Flower season, usually at its peak in the months of August and September, is a feature at various South African national parks. A day drive or an overnight quickie out of Cape Town and you are transformed to places of extraordinary seasonal beauty, recognised as UNESCO heritage sites and national treasures.

Namaqua National Park: During early August and September, seemingly overnight, the dusty valleys of Namaqualand are transformed into a wonderland, carpeted with wildflowers that draw visitors from around the country and from abroad. 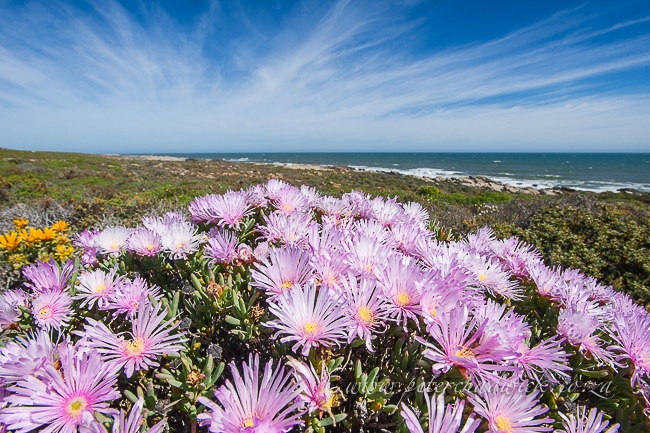 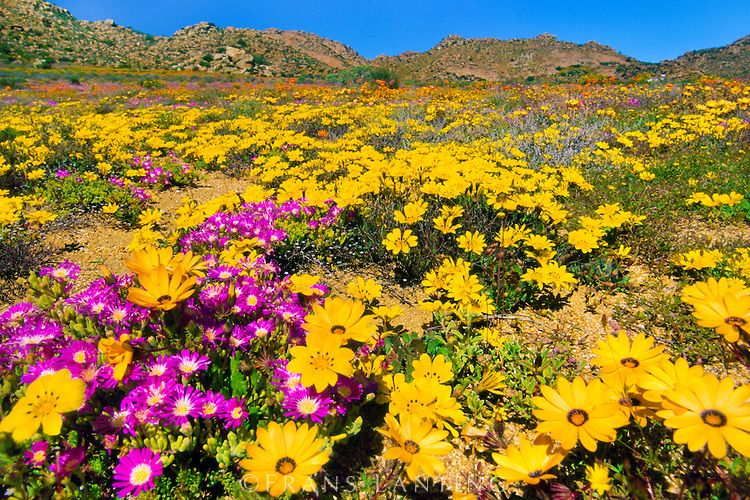 Flower season in the West Coast National Park is at its peak from August to September annually. During these two months visitors to the park will see a wide variety of flowers on display, from daisies, to bulbs etc. Large areas of flowers can be seen in the Seeberg/Mooimaak and Postberg areas.