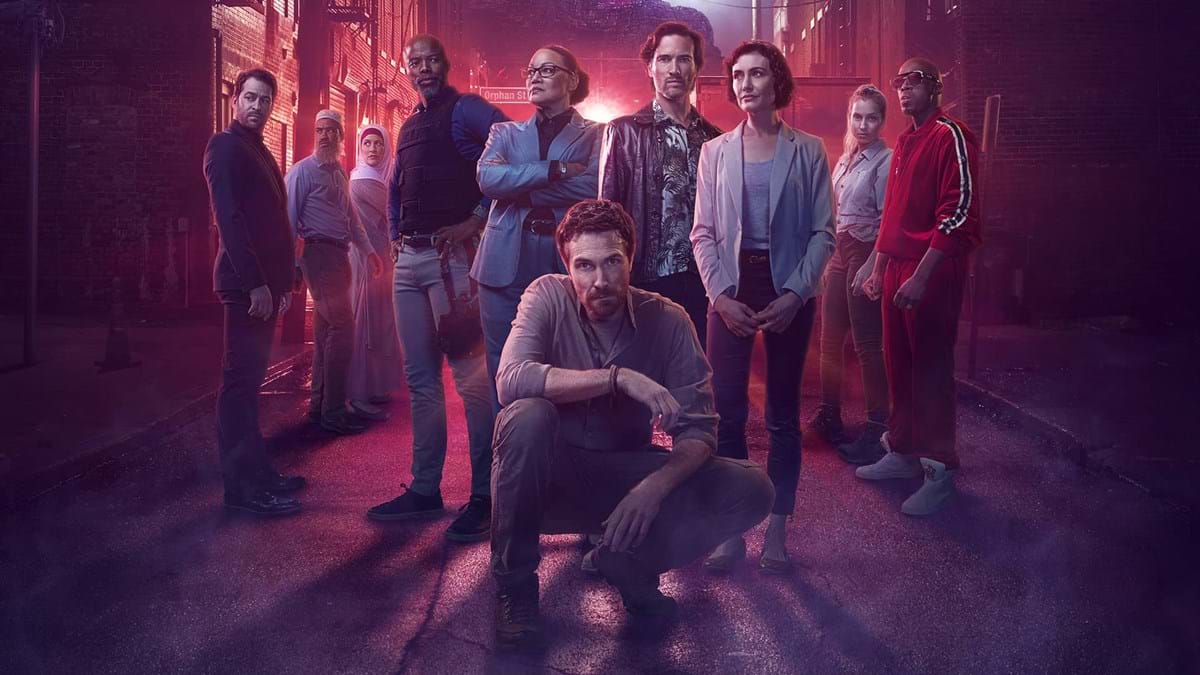 Since air traffic is still limited we invite you to see our city through the lens of the best action thriller released at the end of 2019.

M-Net’s local adaptation of Deon Meyer’s 2011 novel ‘Trackers’ became the channel’s biggest hit of the year. Trackers beat even the colossal likes of Game Of Thrones, Big Little Lies and the sensational nuclear meltdown drama Chernobyl. It had the local talent and the international funding to go all-out to create an action extravaganza that explodes onto the screen.

Trackers is a hold-onto-your-pants thriller that pays off in spades for observant viewers. The show casts a wide net at the start of the season, then reels it in over five episodes, bringing everything together towards the end in a series of unexpected connections. That’s thanks to how author Deon Meyer wrote the book originally, when he found himself unable to choose between three different storylines. “With Trackers, I thought why not push the envelope in terms of structure; why not try tell all three stories and see if you can still hold the suspense and still keep the reader gripped,” says Deon.

Trackers is available on Showmax and Netflix.