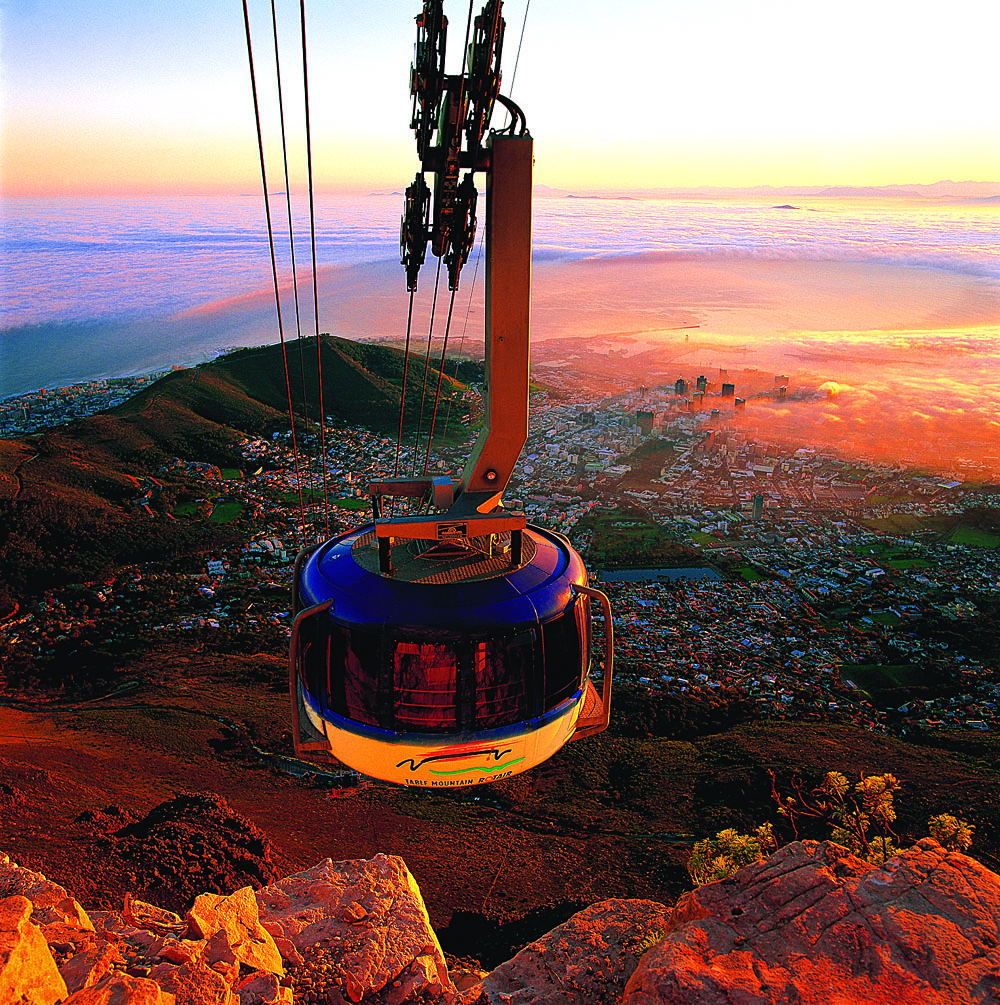 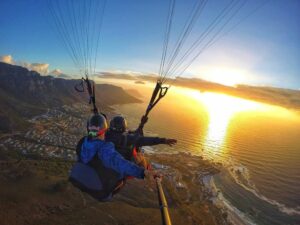 An exhilarating tandem paragliding flight from Signal Hill or Lions head is probably one of the exciting adventure sports in Cape Town. Once you are in the air enjoy a birds eye view of one of the most beautiful cities in the world! 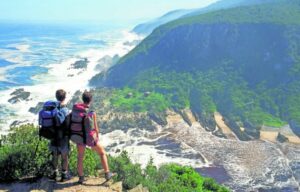 The Cape Camino Trail is a walking pilgrimage route around the Cape Peninsula. It is inspired by the well-known Camino de Santiago, (the pilgrimage route in Europe) but is adapted for our South African conditions. The route takes in the diverse sacred spaces found in Cape Town, from the iconic Table Mountain to Cape Point, then back to the city along the Atlantic seaboard. 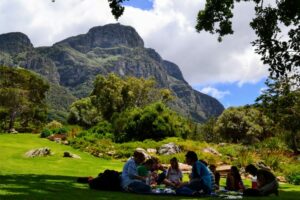 The Mother City is picnicking heaven, where you can find all sorts of amazing pre-packed picnic baskets in beautiful settings. Kirstenbosch is an attraction in its own right, and arguably the best place of all to spread your blanket and snacks. You can pre-order picnic baskets or pack your own, and there’s plenty of space on the rolling lawns to set up

Discover the Secret Tunnels below the City of Cape Town. Parts of the underground Canals and Rivers date back to 1652. They used to supply the Company Gardens and the passing ships with fresh water. Later these rivers flowing through the city became pleasant walk ways shaded by Oaks with bridges going over them. Today these historic Canals with their impressive architecture convey the sweet waters of Table Mountain and some Spring Water into the ocean. This educational and historic tour will inspire your imagination. A thrilling experience and adventure. 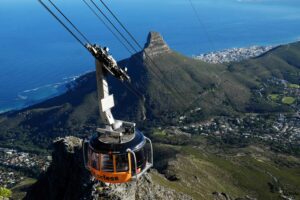 The Aerial Cableway affords 360° views of the city on your way to the top of the mountain. At the top are unbeatable views of the city, along with a restaurant where you can grab some lunch. 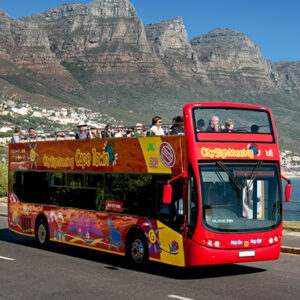 City Sightseeing has combined three of Cape Town’s favourite things all in one tour: Wine, beautiful scenery and great food. Their Constantia Wine Valley bus stops at Groot Constantia, Eagles’ Nest and Beau Constantia while driving on some of the most beautiful roads in the city. These three green wine estates have incredible wine and food on offer and the views are unparalleled. Plus you’ll hear some fascinating facts (in no less than 15 languages) while you drive, so it’s something we’d recommend for locals and visitors as you’re bound to learn something new. To take this tour you’ll need to take the Mini Peninsula Tour and hop off at Constantia Nek. 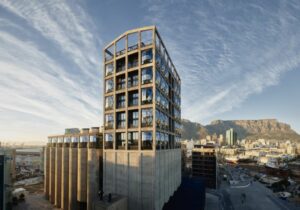 The Zeitz Museum of Contemporary Art Africa is the largest art museum in Africa, and the largest museum in the world showcasing the art of Africa and its diaspora. It opened at the end of 2017, and it’s still number 1 on many people’s to-do lists. The exhibitions change regularly, so even if you’ve been before, add it to your list! 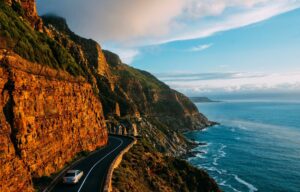 Chapman’s Peak Drive, or Chappies as the drive is affectionately known,
was named after an English skipper who rowed to shore in search of provisions while on a journey around the Cape of Good Hope in 1607. Hundreds of years later in 1915, work began to cut a road along a series of ridges to connect Hout Bay to Noordhoek. It was a feat of engineering back then, and when it was officially opened on the 6th of May 1922 it was called Chapman’s Peak Drive.

Township Tour
Imizamo Yethu is the township located on the slopes of Hout Bay. You can hop off the City Sightseeing bus here to take a tour with a local guide. You’ll explore the community, visit a tavern for a drink, and taste amagwinya (a deep fried dough served with savoury mince or jam) 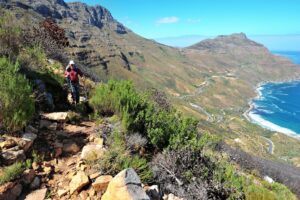 Envisaged as a great Cape trek that stretches from Cape Point to the Cableway station on Table Mountain, the Hoerikwaggo trail was supposed to be a five or six-day hike with tented campsites along the route. Unfortunately, it’s not possible to do an uninterrupted hike, but you can still take advantage of the incredible views and unique camping spots on this route
Located an hour outside of Cape Town is the Cape Canopy Tour. It’s situated inside the protected Hottentots Holland mountain range and was named one of the hottest new tourism experiences by Lonely Planet. 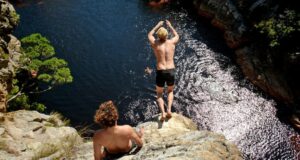 Kloofing at Crystal Pools
Kloofing is the South African word for “canyoning”. For those who want a little more adrenaline than your standard hike offers, take a trip out to the Steenbras River Gorge, known locally as Crystal Pools, located near Gordon’s Bay. It’s a scenic but sweaty day of jumping into pools from heights of between 3 and 24 metres, as well as 45-metre waterfall abseil. 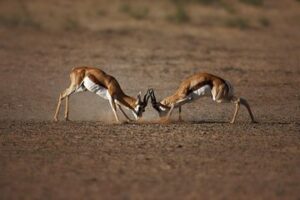 Spend a full day at the Aquila Game Reserve, the closest one to Cape Town, on this safari tour. Get excited to see the ‘Big Five’ game animals and endangered species such as the ‘Aquila’ Black Eagle on this worry-free trip, which includes pickup at your Cape Town city center hotel. This is one of the easiest safari tours near Cape Town, on a private game reserve in a malaria-free area

Where to Picnic in the Winelands this Easter