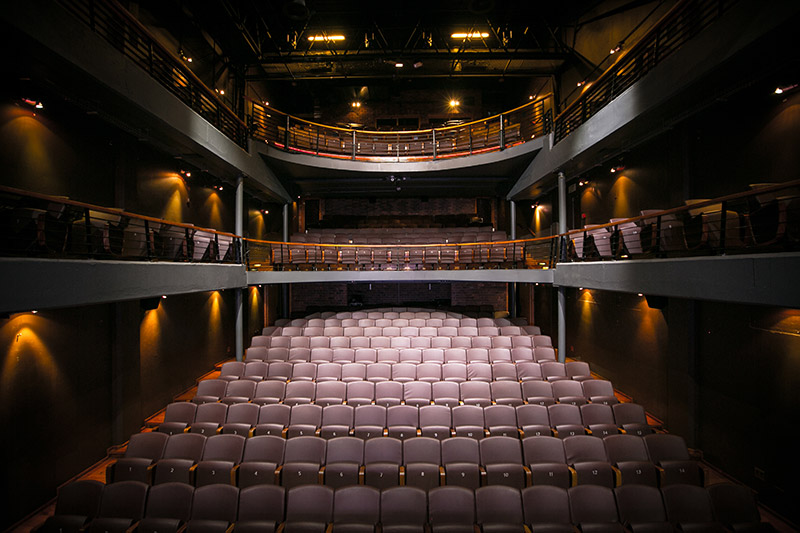 Following the spread of the COVID-19 virus, the subsequent lockdown, and the current uncertainty about when theatres will be able to safely operate again, The Fugard Theatre has launched THE FUGARD AT HOME, in response to having to cancel their 2020 season. THE FUGARD AT HOME will be accessible from the theatre’s website at www.thefugard.com

Theatre lovers will be able to stream some of The Fugard Theatre’s acclaimed past productions, visit the Information Hub to find out what is streaming both locally and globally, and even take a 360-degree tour of the theatre’s foyer. Visitors can also learn more about Athol Fugard and his extensive body of work, as well as read up on the history of the building the Fugard is located in: Cape Towns’ District Six.

They will be announcing exciting additions to the platform in the weeks to come and The Fugard will return to presenting work the our glorious stage, but in the meantime, everyone is encouraged to play it safe and go digital through THE FUGARD AT HOME.

All of the content on THE FUGARD AT HOME will be offered free of charge and as a public service to keep theatre and the arts alive in the homes and minds of audiences during the pandemic,” says Lamees Albertus, General Manager and Producer of The Fugard Theatre.

A highlight on the platform will be the opening of the Fugard Theatre’s production archive, where visitors can stream recorded live titles of a curated selection of The Fugard’s past productions. Available from 1 June will be Athol Fugard’s THE ROAD TO MECCA, starring South African legends Sandra Prinsloo and Marius Weyers and the award-winning Emily Child, which ran at the Fugard in 2018. The production received three Fleur du Cap Theatre Award nominations for Best Actress, Best Supporting Actress, and Best Set Design for the late Saul Radomsky. 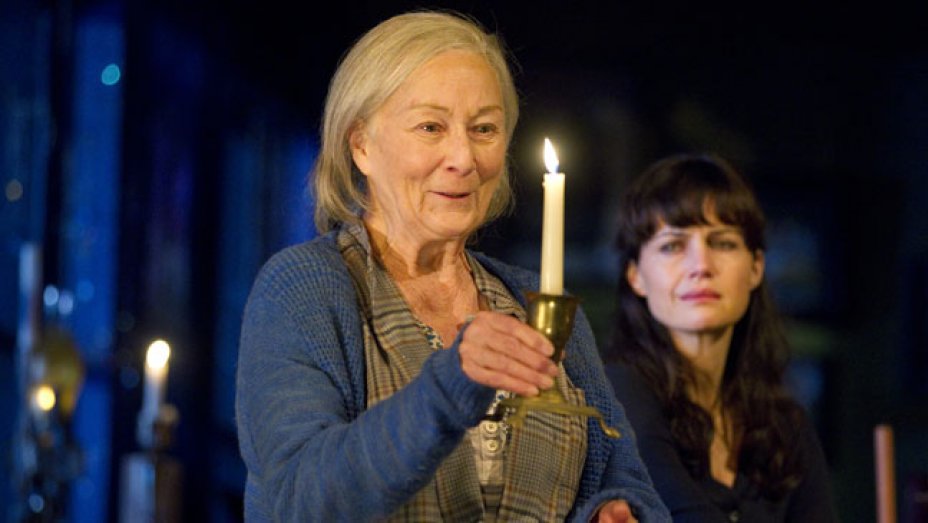 In addition, the compelling production of Fugard’s “MASTER HAROLD”…AND THE BOYS, which was staged in celebration of the Fugard’s tenth birthday, will also be available to stream due to popular demand. Starring Desmond Dube, Kai Luke Brummer, and Siya Mayola, the rave reviews describe the production as: “a fine tribute to one of South Africa’s finest playwrights” (Sunday Times); “riveting and powerful… a must-see” (Cape Argus) and “one for the history books…Heartbreaking – and yet satisfyingly poignant” (Broadway World). 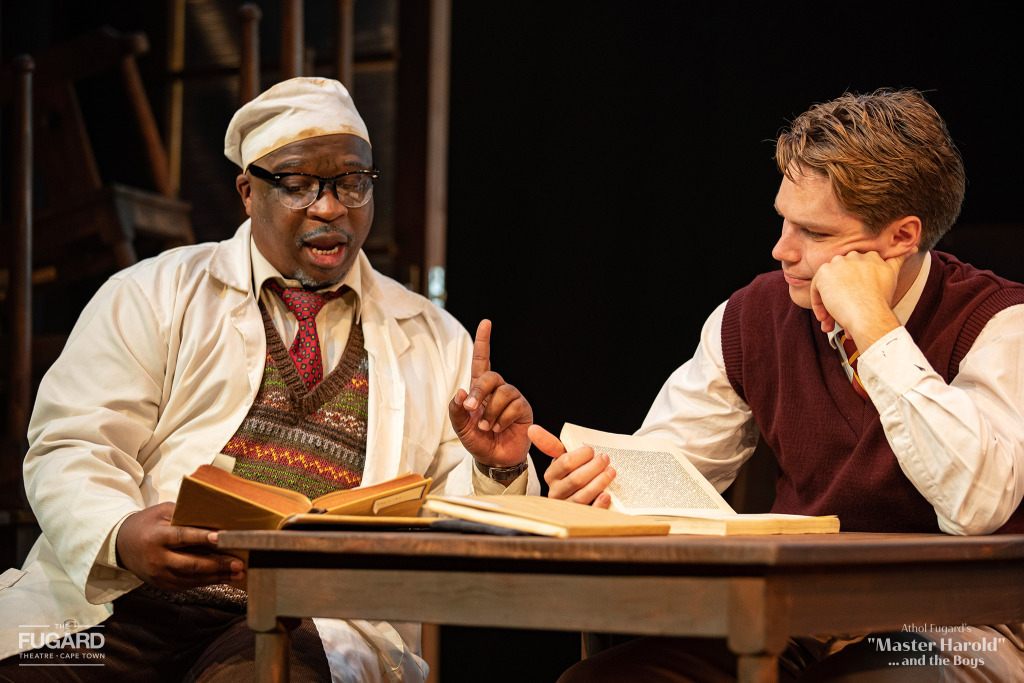 The Performer Series will present recorded live performances from cancelled productions to give you a sneak peek of what the theatre been working on before lockdown hit. This will include productions of Hamlet, Night Mother, A German Life, Pieter Dirk Uys as well as some new curated works covering dance, live music and poetry.

Once launched, an episode will be released per week.

THE FUGARD AT HOME will be an ever evolving virtual platform and arts portal, including Fugard Theatre merchandise which will be released for sale on the platform soon. For access to offers and exclusive events on THE FUGARD AT HOME, sign up as a Friend of The Fugard on the website.

Athol Fugard, the persona the theatre is named after, is an internationally acclaimed playwright, director and actor, who has written almost forty plays over half a century. His plays have united diverse audiences, spoken out against the injustices of apartheid and underlined the common humanity we share. In 2011 he received the ultimate recognition from the world’s most prestigious theatre community – a Tony Award for Lifetime Achievement in Theatre.

The Fugard Theatre NPC is a not for profit company which works towards the advancement, promotion and preservation of arts and culture in South Africa, in honour of Athol Fugard.

Should you wish to donate towards The Fugard Theatre’s work, you can do so by going to www.thefugard.com/donate