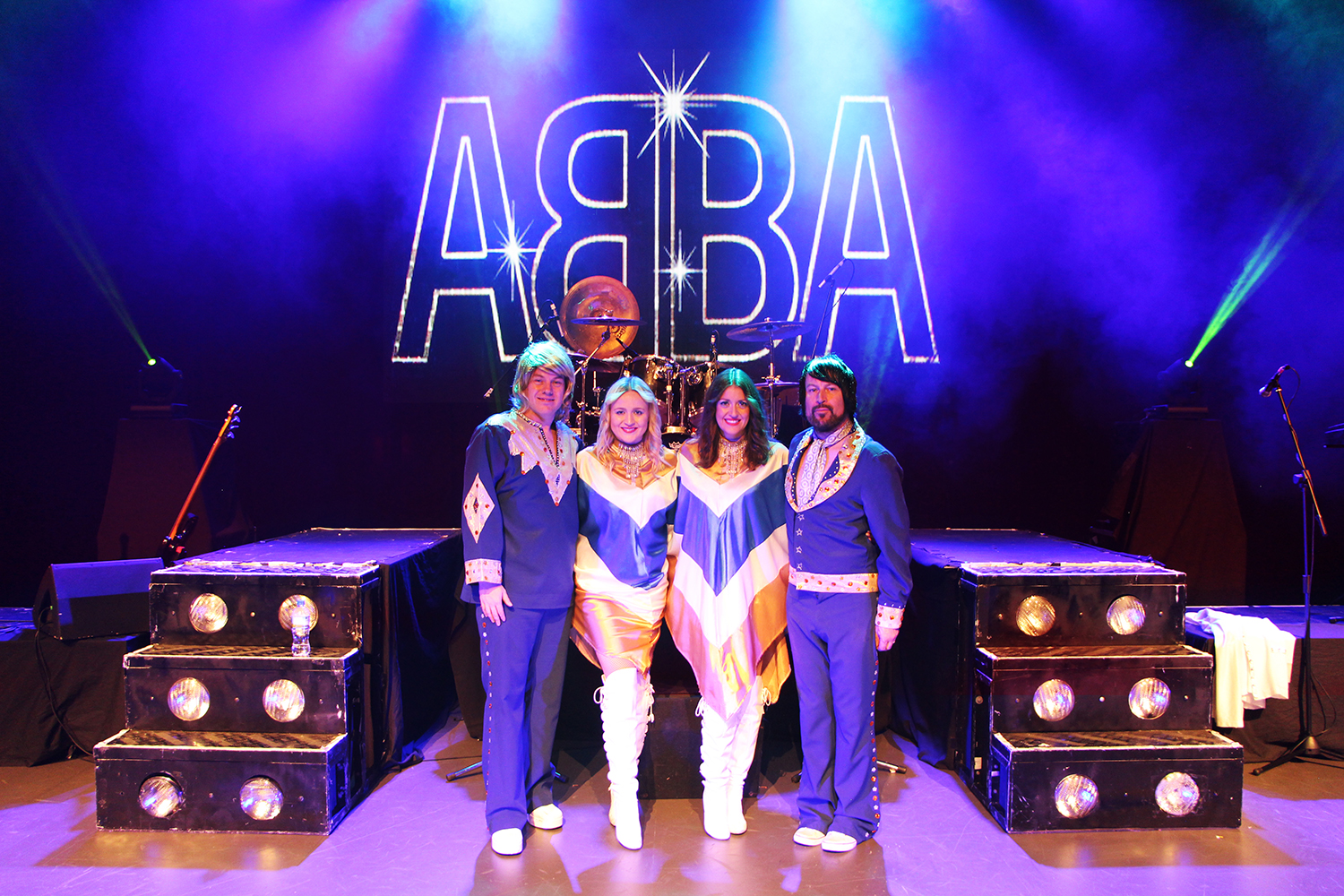 Dancing Queens and Super Troupers are you ready to Gimme Gimme Gimme?

Get ready for an epic singalong when the world`s premier live ABBA tribute, The ABBA Show, returns to Cape Town, 18 January 2020, for a much anticipated one-night-only performance at the Grand Arena at GrandWest Casino and Entertainment World.

As one of Showtime Australia’s most enduring and successful shows, with devoted and ostentatious fans all over the world, tickets are already selling well and producers are expecting a huge, lively crowd to turn up and set the dancefloor alight!

While Abba’s legend lives on, with over 600 million records sold, and hit after hit of dance floor classics, The ABBA Show, is far from being just another cover band – it’s a full-scale concert production featuring more than two hours of your favourite ABBA tunes performed live with a backing band, dancing, replica costumes and theatrical lighting and effects, giving fans all the ABBA nostalgia they can handle, plus a highly fun and entertaining night out in its own right.

The internationally acclaimed starring cast of the show has put in countless hours to achieve the attention to detail that the show is famous for. With superb harmonies, great musicianship plus all the little details like dance moves, accents and mannerisms, The ABBA Show transcends the conventions of ‘tribute shows’ and enters a unique realm of authentic and professional recreation.

Brits Hannah Pocock as Agnetha and Jenna Ball as Frida are set to dazzle audiences while Johannesburg’s André Behnke and Australian Zac Coombs will take on the roles of Bjorn and Benny.

“ABBAsolutely fABBAulous has been all around the world averaging 200 shows a year for the past 17 years! Throughout the course of the production, the audience is led through a magical journey detailing the rise of Abba, and we guarantee you will be on your feet for most of the evening,” he says.

Featuring classic songs such as Waterloo, SOS, Mamma Mia, Dancing Queen, Money, Knowing Me Knowing You and many more, The Abba Show promises to be the must-see event of the New Year.

So, grab your platforms and sequins and let this fun, fast-paced and hugely interactive tribute stage show take you back to a time when glitz and ABBA ruled!

Tickets for this spectacular show can be purchased via Computicket at either www.computicket.com or via Checkers and Shoprite retail stores, countrywide, and are priced between R180 and R380 each.

For further details about the show, visit: www.facebook.com/theabbashow as well as the show’s official website at www.theabbashow.com.au