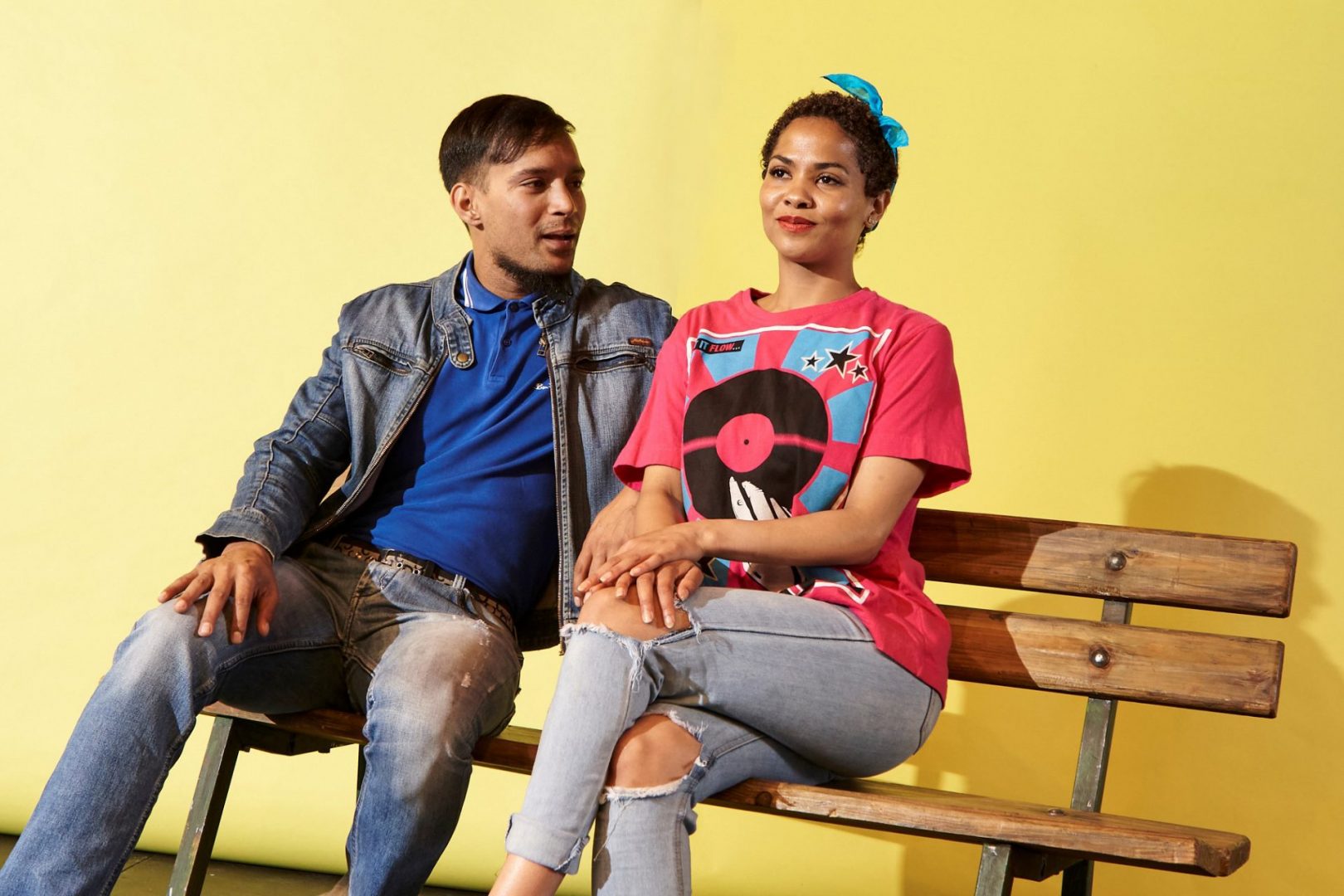 Yusuf Daniel’s bestselling book, Living Coloured, is vividly brought to life, adapted for the stage at The Baxter, from 8 December 2020 to 9 January 2021, directed by Loukmaan Adams. 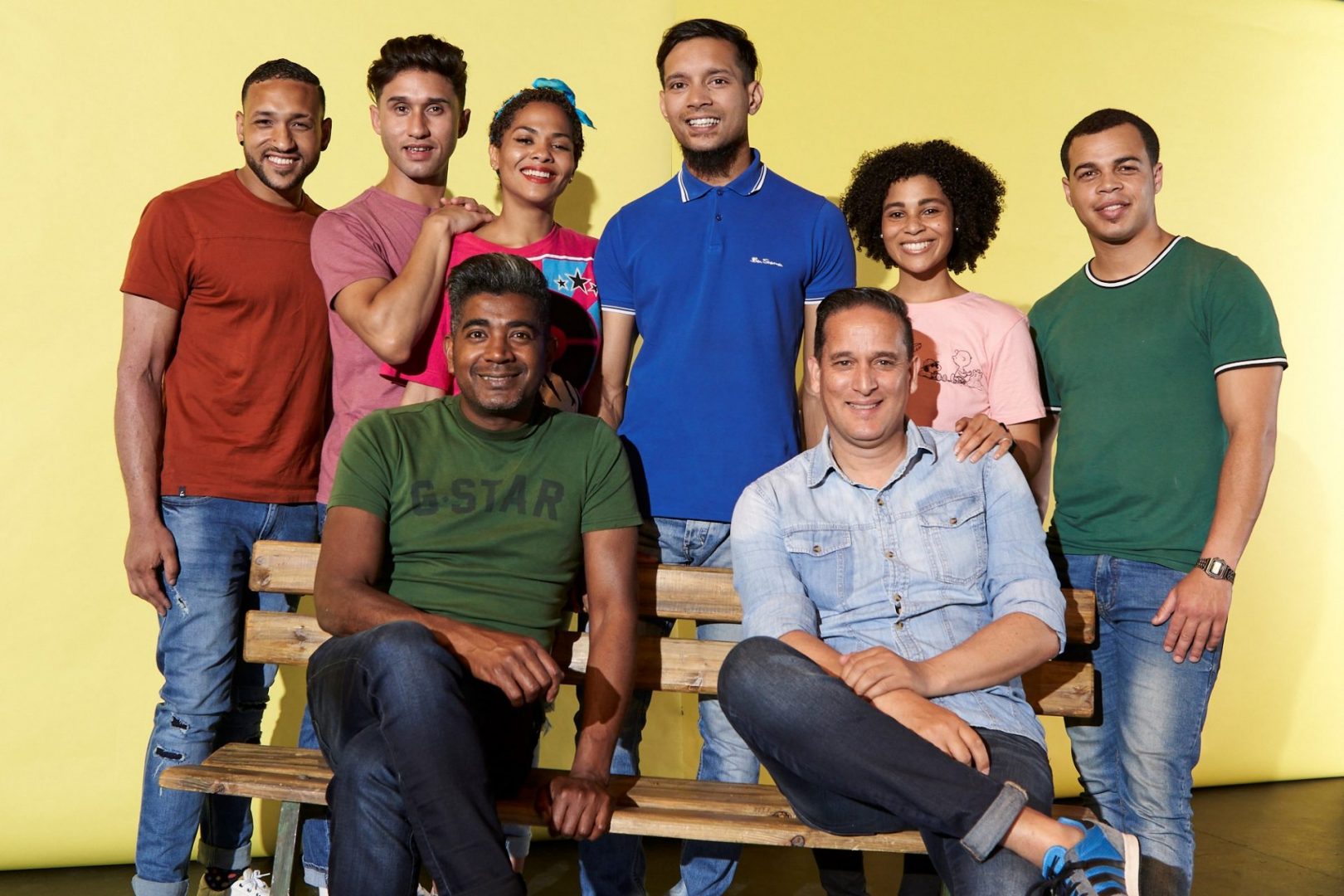 “There were things that kept us sane. It made us forget the situation we found ourselves in and, most importantly, how we as a community lived fully beyond those odds presented to us at the time,” explains Daniels. “I wrote Living Coloured (Because Black and White Were Already Taken) and Living Lekke, to bring smiles and laughter to people’s faces. I prefer to call myself the accidental author, but I am really more of a storyteller.”

Daniels, whose books reached No 1 at various Exclusive bookstores over the past two years. He shot to fame after writing stories on the social media platform Facebook and which came about through his passion for telling stories and building and uplifting his community. At the US Woordfees earlier this year, Living Lekke received the award for best sales in non-fiction at the festival. He has become a social media influencer through his ability to tell stories with positive messages and has amassed a Facebook following of over 31 000.

He is the host and co-creator of the talk show That Coloured Show, which was available through live-streaming, and included guests such as Marc Lottering, Soli Philander, Chad Saaiman and Salome Damons.

All performances will be limited to fifty percent capacity, with COVID-19 protocols in place as regulated at Level 1 during the national state of disaster. These will include the availability of hand sanitisers, tracking and tracing, temperature checks, mandatory wearing of masks and practicing of physical distancing. Audience members are advised to arrive at least an hour before the start of the performance to avoid delays.

Living Coloured runs at The Baxter Concert Hall from 8 December 2020 to 9 January 2021. Ticket prices range from R125 to R225 and booking is through Webtickets on 086 111 0005, online at www.webtickets.co.za or at Pick n Pay stores. For discounted school or group block bookings, fundraisers or charities, contact Carmen Kearns on 021 680 3993 or e-mail her at carmen.kearns@uct.ac.za.

LOTTERING SAVING US FROM OURSELVES