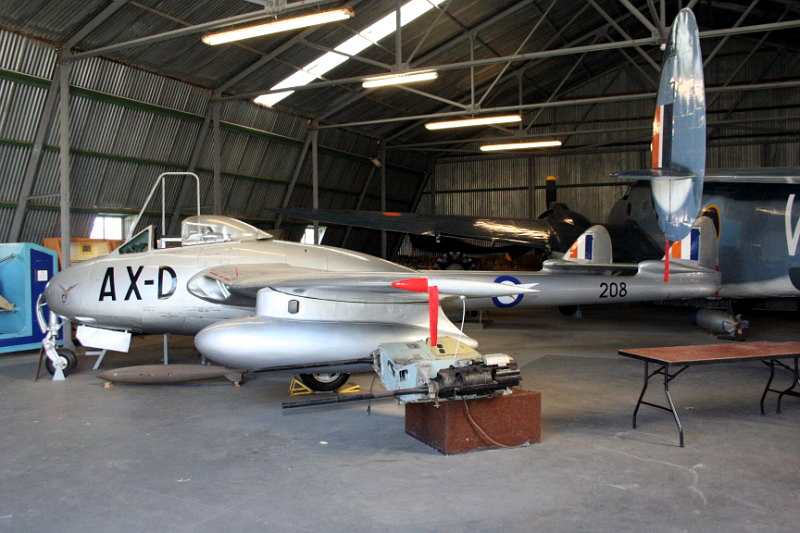 Located in an active SAAF airfield, it offers a look at history as well as some contemporary tools. Visiting the main hangar is possible only on weekends.

All visitors must produce identification document.

This house is the only remaining example of the English Georgian-style red brick houses that were once common in Cape Town.

Bertram House is an example of a home of a prosperous English family of the first part of the 19th century. 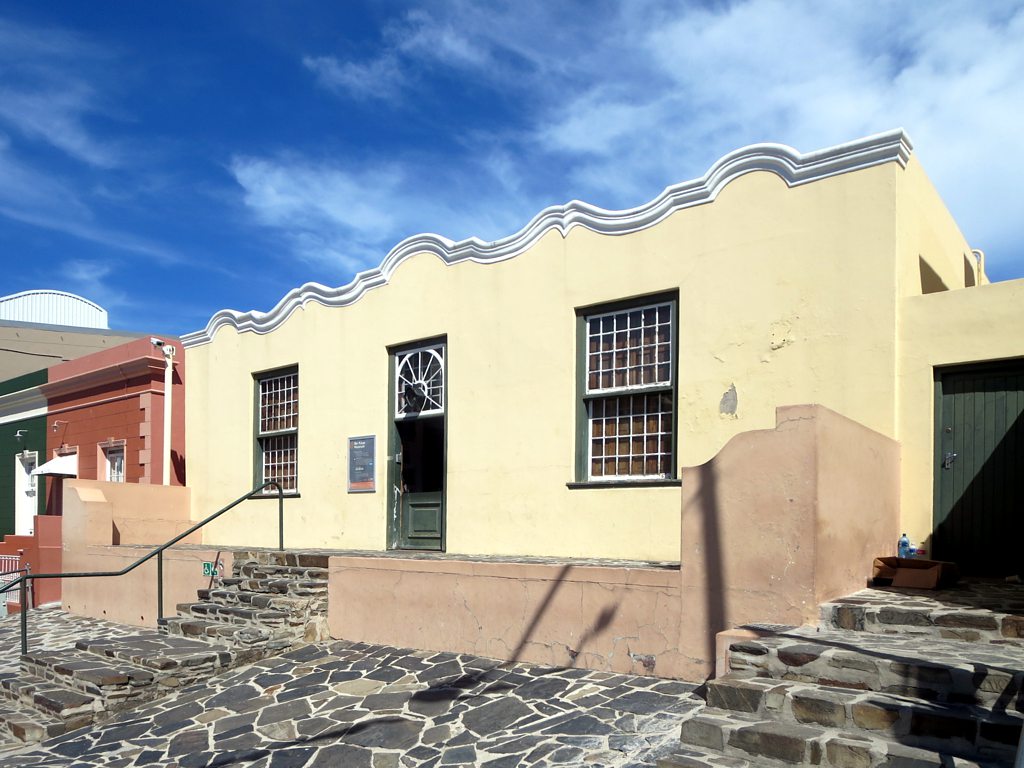 Originally established as a mixed community of freed slaves, merchants, artisans, labourers and immigrants, District Six was a vibrant centre with close links to the city and the port. By the beginning of the twentieth century, however, the process of removals and marginalisation had begun.

The first to be forced out were black South Africans who were displaced from the District in 1901. As the more prosperous moved away to the suburbs, the area became a neglected ward of the city. On 11 February 1966 it was declared a white area under the Group Areas Act of 1950, and by 1982, the life of the community was over. More than 60 000 people were forcibly removed to barren outlying areas aptly known as the Cape Flats, and their houses in District Six were flattened by bulldozers.

A: 25A Albertus St & Buitenkant Street. 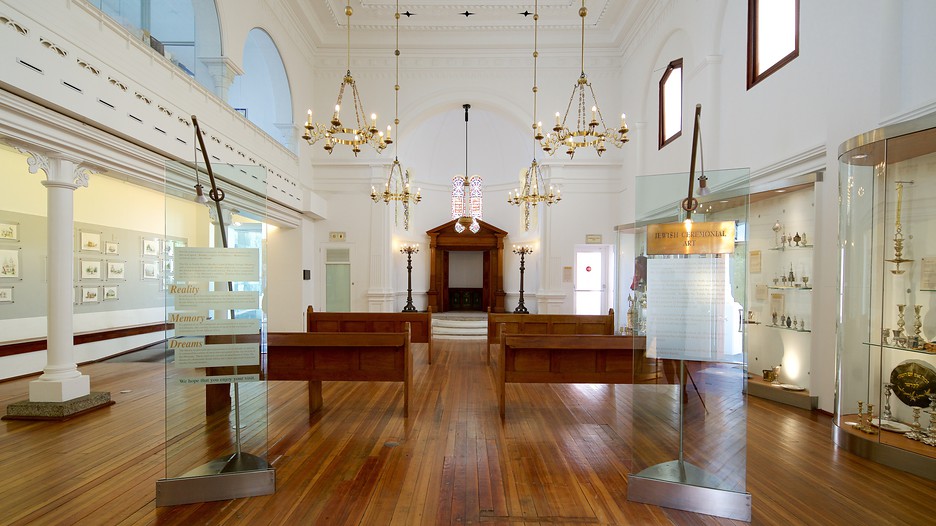 A moving tribute and detailed account of one of the great Jewish communities of the diaspora. 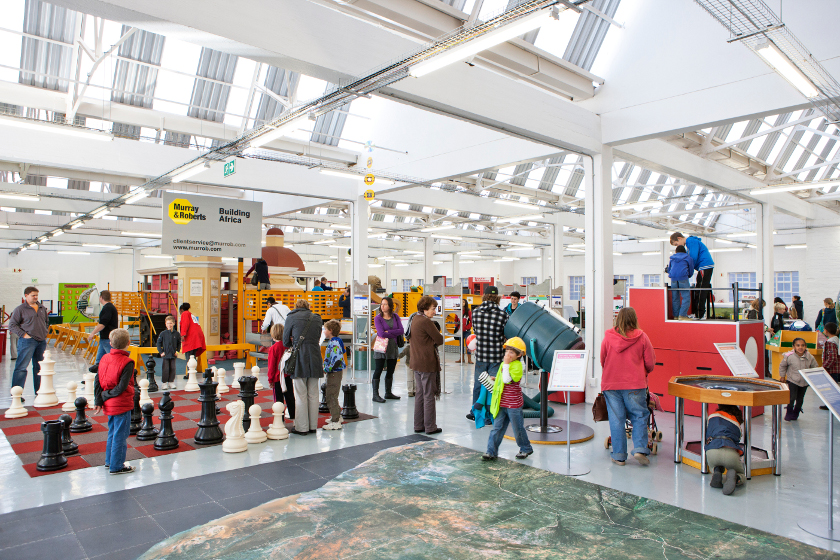 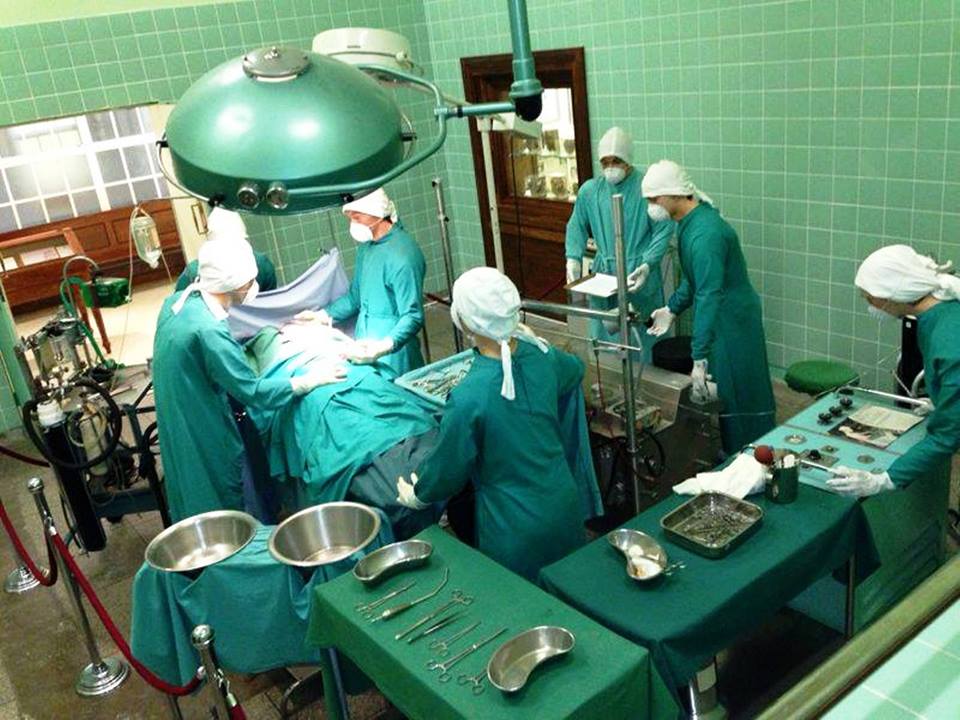 The birthplace of the first ever human heart transplant.

The home and studio of Irma Stern, a renowned South African artist. Comprises a permanent collection of her art and artefacts acquired during travels in Europe and Africa.

This house museum is furnished as a home for a well-to-do Cape family during the late 18th Century. It houses some of the best pieces of Cape furniture and silver in the country, in addition to a priceless collection of ceramics.

Features an overview of shipping in Cape Town, and the earliest existing model of Table Bay harbour.

A world-renowned selection of Nether landish art from the seventeenth- century  Golden Age.

A celestial theatre in the round, utilising the complex Minolta star machine and multiple projectors to transport the audience through the wonders of the universe.

Rust en Vreugd was built as a home for Willem Cornelis Boers, a high-ranking official of the VOC (Dutch East India Company) known as a fiscal, around 1777–1778.  In 1965, William Fehr donated his private collection of works of art on paper (watercolours, prints and drawings) to the people of South Africa. This gift is housed at Rust en Vreugd. 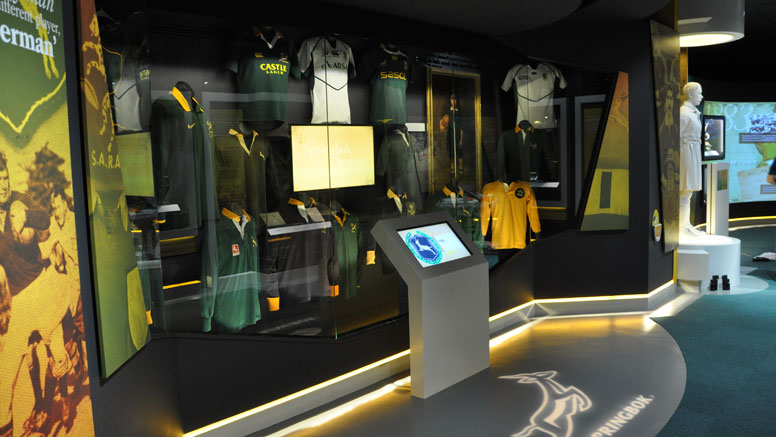 An interactive museum, honouring the Springboks and South African rugby.

The Slave Lodge is one of the oldest buildings in Cape Town. The many  names of the building over three centuries – Slave Lodge, Government Offices Building, Old Supreme Court,  and SA Cultural History Museum – reflect the long and rich history of the building. In 1998 this museum was renamed the Slave Lodge. Under the umbrella theme, ‘From human wrongs to human rights’, exhibitions on the lower level of this museum explore the long history ofslavery in South Africa. Through our changing, temporary exhibitions we address issues around and raise awareness of human rights.

A: Corner Adderley and Wale Streets.

The museum houses indigenous cultural   material from southern Africa, artefacts from the colonial period of the Cape,  including maritime and historical ar chaeology, as well as collections of world ceramics, furniture, coins and textiles, among others.

The collections now range from fossils almost 700-million years old to insects and fish caught last week. There are also stone tools made by people 120 000 years ago, traditional clothes from the last century, and T-shirts printed yesterday. 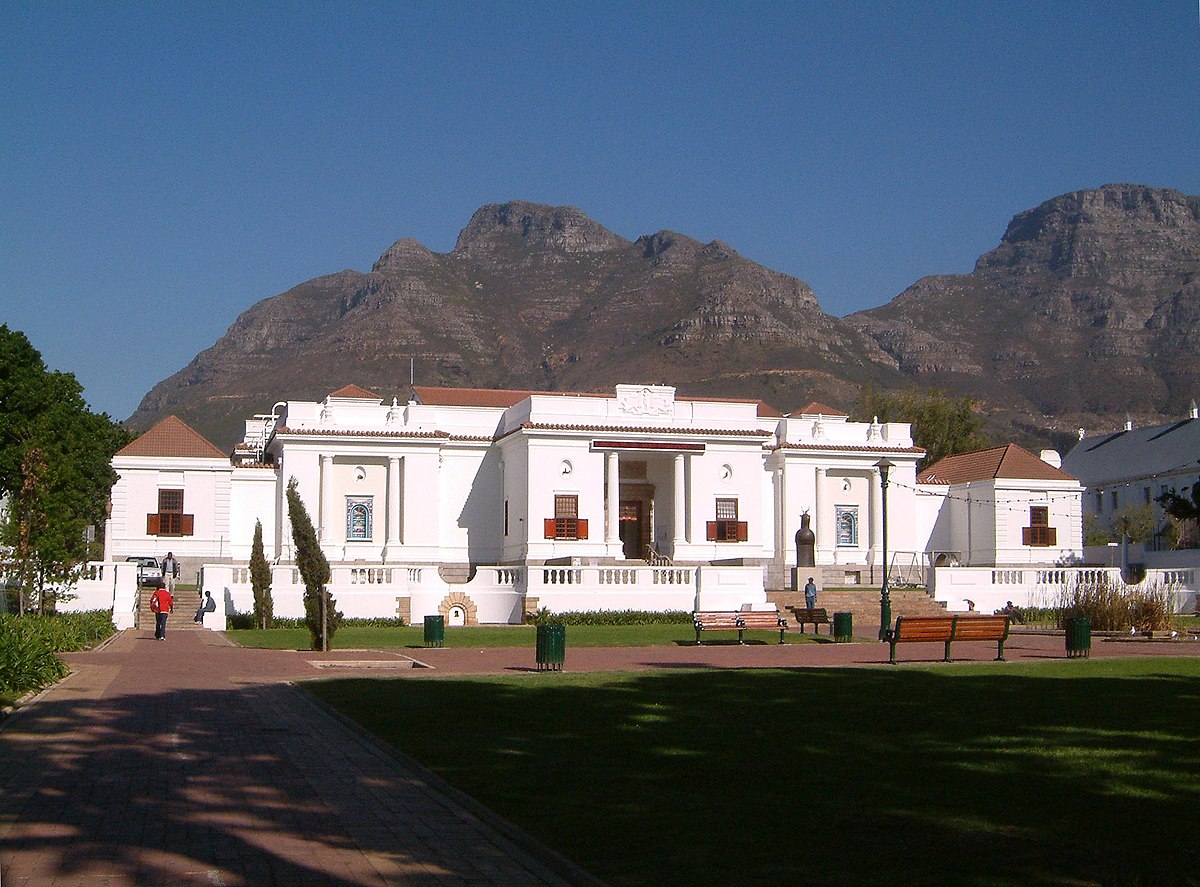 The collections now range from fossils almost 700-million years old to insects and fish caught last week. There are also stone tools made by people 120 000 years  ago, traditional clothes from the last century, and T-shirts printed yesterday.

by invited curators, whose research interests and curatorial sensibilities offer the public an active engagement with the permanent collection and with artworks loaned from other private and public museums and collections, nationally and internationally.

A public not-for-profit cultural institution that focuses on collecting, preserving,researching, and exhibiting cutting edge contemporary art from Africa and its Diaspora, and developing supporting educational and enrichment programs for all.

A: Scheryn Pavilion at the V&A Waterfront by the Bascule Bridge near the Cape Grace.

William Fehr Collection at the Castle of Good Hope

Fine and interesting examples of paintings and decorative arts of special relevance to the Cape are to be found in the William Fehr Collection. Contained in the collection is a wealth of historical information concerning the peoples and landscapes of early colonial South Africa.