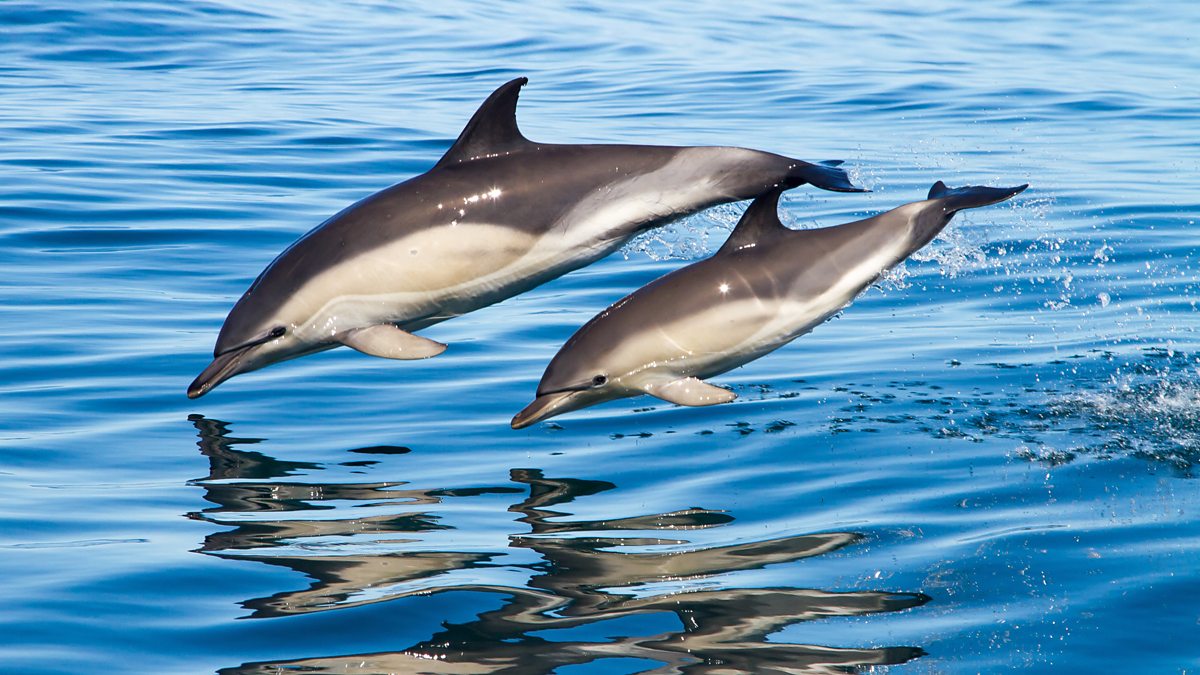 Boat-Based Whale and Dolphin Watching (BBWW) and White Shark Cage Diving (WSCD) are commercial activities involving non-consumptive use of endangered and protected species of cetaceans, including dolphins and the Great White Sharks.

BBWW is the observation of whales and dolphins behaviour in their natural environment from sea-going vessels. South Africa is one of the best destinations worldwide for watching these mammals, whether from land or from boats, with annual visits from Southern right and humpback whales and enormous pods of dolphins all year-round. In South Africa, BBWW began in the early 1980s and has grown from an adhoc activity to a regulated commercial operation across 28 designated coastal areas.

WSCD is the observation of free swimming Great White Sharks from vessels and/or from within a protective cage that is submerged in water. The WSCD industry developed shortly after South Africa passed national legislation in 1991 protecting the Great White Shark from all fishing exploitation, and it grew quickly after 1995 in line with global trends. WSCD has provided significant opportunities for on-going access to research on Great White Sharks and opportunities for public education. Regulating utilisation of these species is an important conservation tool to contribute to better understanding of the importance of these top predators in our marine ecosystem. Thus, in addition to providing economic value, regulating BBWW and WSCD provide a greater protection of whales, dolphins and other sharks from consumptive exploitation in the designated areas. BBWW and WSCD operations contribute significantly to the coastal and marine tourism value chain while ensuring the ecological sustainability of these species. BBWW and WSCD have the potential to provide substantial benefits to the local economy in the designated areas by increasing marketing of the area of operation, employing local residents, transferring skills to youth and investing in the corporate social activities.

AREAS FOR BBWW AND WSCD OPERATIONS

Areas of operations for BBWW stretch along the coastline, from Port Nolloth in the West coast to Sodwana Bay in the North East. 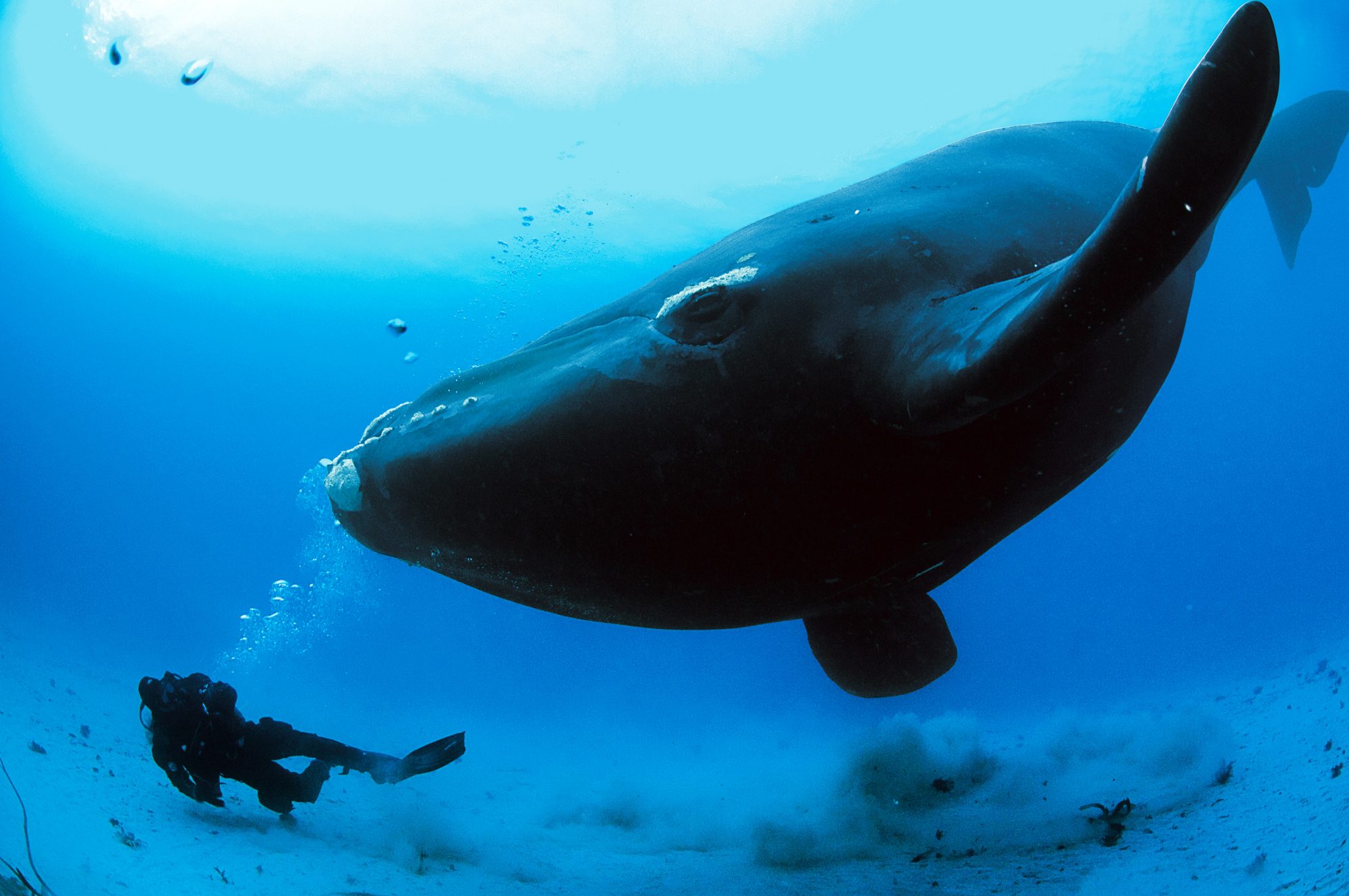 BBWW and WSCD are regulated through permits allocated in terms of NEM: BAThreatened or Protected Marine Species Regulations, renewable annually for a period of up to ten (10) years. These commercial industries are also managed through policies used as management tools to grow the industries, promote sustainable utilisation, raising awareness and instil conservation ethics. Efforts that have been implemented to support sustainable non consumptive utilisation as part of permit conditions include restrictions on number of vessel(s) approaching cetaceans, limiting the duration and number of encounters per group of cetaceans. In addition to the permit system, the industries have established industrial bodies that provide inbound service to its members and engage the Department on issues of concern in the industries.

Regulations for the management of boat based whale watching and protection of turtles prohibits any person without a BBWW permit to approach at a distance closer than 300 meters, any whale and to advertise boat based whale watching or dolphin watching services or undertake a vessel trip to provide for a swim-with-dolphin-experience. Regulations for the management of white shark cage diving restrict any person without a WSCD permit to operate a white shark cage diving operation including chumming or attracting white sharks.

The regulations further prohibits approaching closer than 80 meters to a natural predation on seals by white sharks and advertising whites shark cage diving operations or services without a WSCD permit. Any person who contravenes any provisions of these regulations shall be guilty of an offence and liable on conviction to a fine up to a maximum of R300 000 or to imprisonment not exceeding two years. Should a Permit Holder fail to adhere to a permit condition, the Minister may refuse to renew such a permit, or may revoke, cancel, suspend or amend such a permit.

Issued by The Department of Environmental Affairs