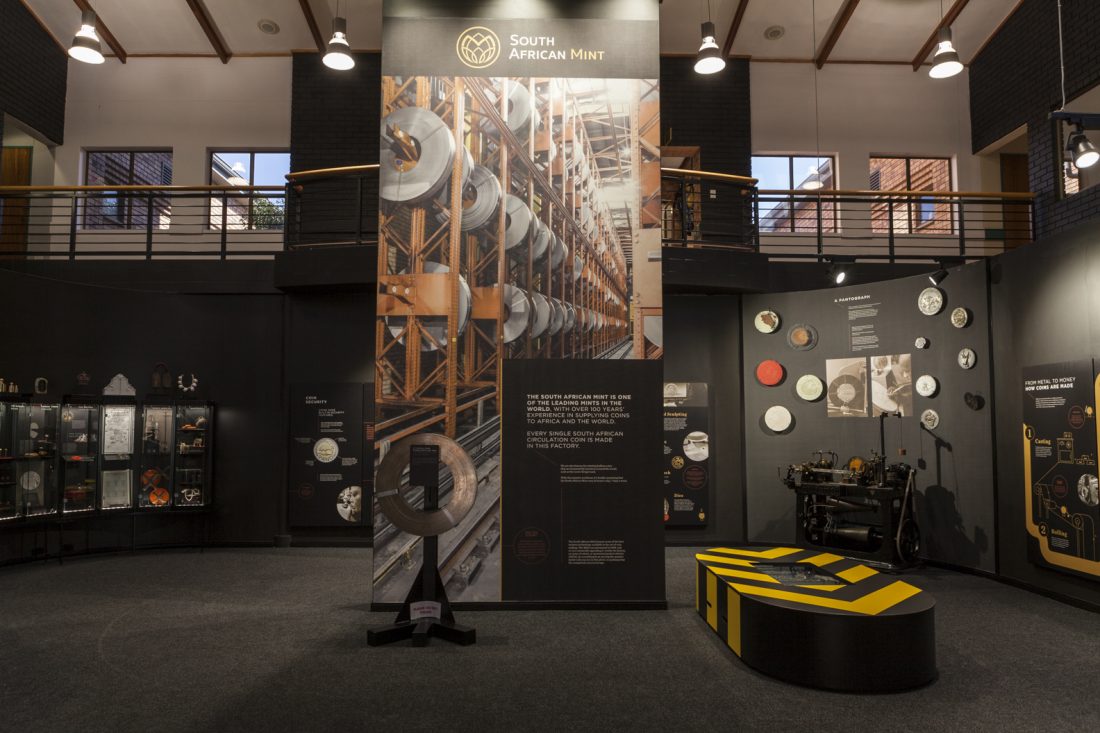 On April 27th, 25 years ago, South Africans went to the polls in the country’s first democratic elections following the end of apartheid rule. To commemorate this milestone, the SA Mint has issued new collectable coins in base metal, sterling-silver and pure gold.

South Africa’s Constitution has been hailed as a document worth emulating because it includes what constitutional scholars call ‘positive rights’. Harvard Law School scholar, Cass Sunstein, has called it ‘the most admirable Constitution in the history of the world’, while Ruth Bader Ginsburg, a United States Supreme Court justice, has praised it for dealing with modern challenges, calling it more contemporary than the US Constitution.

On the new coin series, Tumi Tsehlo, Managing Director of the SA Mint, says, “It is our most democratic coin thematically. The design ideas come from those born in a free South Africa in response to what freedom meant to them. We worked with many young and talented artists to bring to life their vivid imagery of a constitutional democracy.” 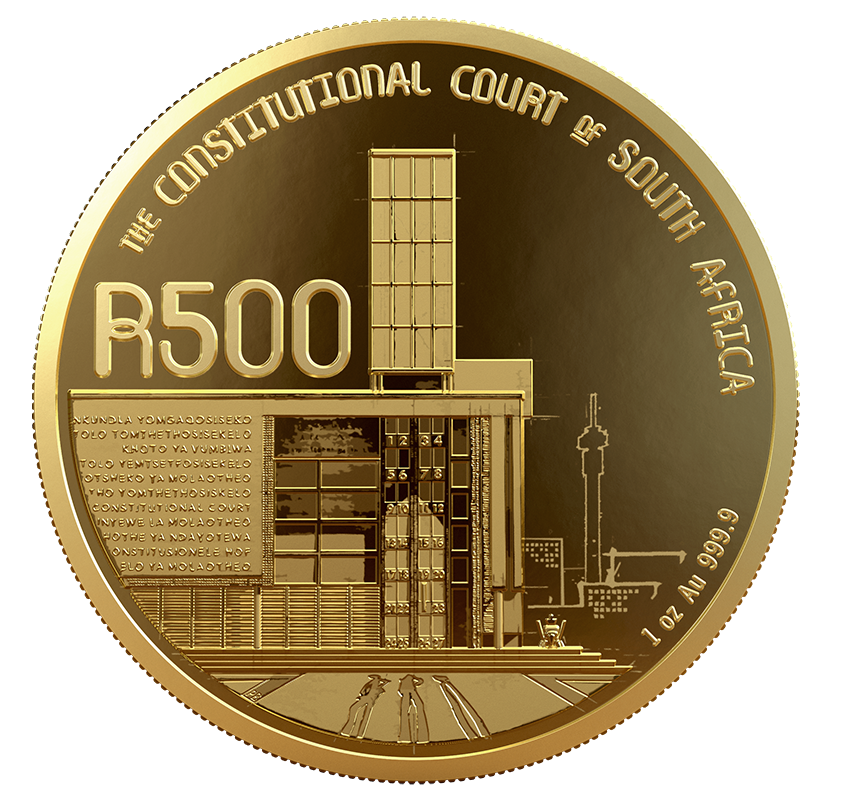 The highest court in South Africa, born of the country’s first democratic Constitution in 1994, features prominently on the reverse of the R500 pure-gold coin, which depicts the building that houses the Constitutional Court, including the detail of the beautiful door which has the 27 constitutional rights engraved in its wood, as well as the popular skyline of Johannesburg in the background. Designed by architect Shaun Gaylard, the coin’s reverse is inspired by the interaction between the building, its inhabitants and its visitors. This coin will be available during May 2019.

The reverse of the R50 sterling-silver collectable coin features the constitutional democracy in action, symbolised by a line of people queuing to vote as they did on 27 April 1994 in the first democratic elections in South Africa. It was the first time that all South Africans were allowed to vote.

The snake-like qualities of the queue of people running into the distance was the primary motivation for the design by Lady Skollie (Laura Windvogel) who drew inspiration from khoisan rock paintings and the element of waiting for a better tomorrow (in a queue).

‘We the people of South Africa’ is the theme for the R50 bronze alloy coin, and these words feature prominently on the reverse of the coin by designer Peter Mammes. The line is the preamble of the Constitution of South Africa. The two joined hands symbolising togetherness also depict people, ethnicity and religion. The detail in the pattern of the crosses draws attention to the ‘mark’ that voters make on the ballot paper.

The bronze alloy and silver coins are now available and can be purchased at SA Mint’s retail store in Centurion or through the various mall activations that the SA Mint will host throughout the country.

“The SA Mint is proud to continue in its long-standing tradition of crafting coins which South Africans can treasure. The new collectable coins demonstrate our roots in the past, and we are confident that they will serve to encourage all South Africans to work towards contributing to brighter chapters in our country’s history book,” says Tsehlo.

“These collectable coins will serve as a tangible and visible reminder to all South Africans of our hard-fought freedom and our constitutional legacy.”

Durban-based Garth Walker designed the font which appears on all the coins in the series. He combined all the documented lettering, redrawing it as a unicase family. The original letter forms, within reason, accurately reflect apartheid-era prisoner hand-lettering, graffiti, and prison authority signage. Over time, the font came to be referred to as ‘the face of a nation’. It was first used by the Constitutional Court on the outside of the actual building and subsequently across a wide variety of applications.

The collectable coins (pure-gold R500, sterling-silver R50 and bronze R50) are available for purchase as individual coins or as part of a variety of coin sets.