LET THE STARS GUIDE YOU

The Southern Cross: a constellation that sparkles and inspires

Look at the stars, what do you see? South of the equator the night skies are lit up by some of the brightest stars in the sky, the Southern Cross. For centuries adventurers and sailors have used these stars to guide them through new lands. The four points of the Southern Cross are said to represent the virtues of justice, fortitude, temperance and prudence, while the fifth star leads you to your destiny. 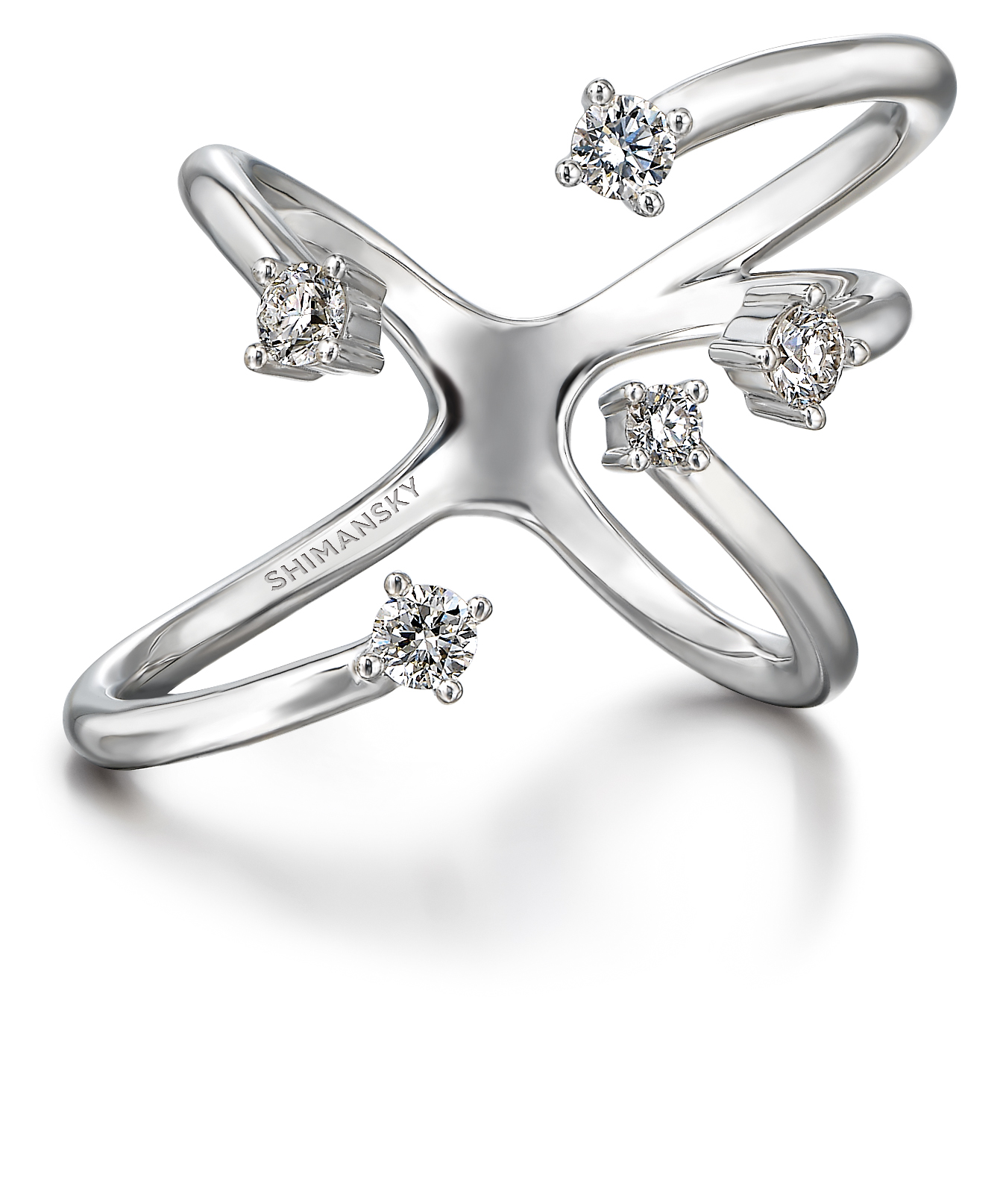 The Journey of a Shimansky Diamond

The journey of a Shimansky diamond begins with a rough stone sourced direct from South African mines, with diamonds hand-selected by Founder and CEO, Yair Shimansky. As a global leader in the diamond trade, Shimansky Jewellers is committed to the ethical sourcing, handling and distribution of diamonds.

Diamonds purchased in a Shimansky store are accompanied by an Ethical Compliance Certificate, assuring that the gemstone has been sourced according to international standards and fair trade. The brand’s international reputation as an ethical and fair dealer in diamonds is as a result of their well-established direct-to-mine relationships. Unique amongst jewellers is Shimansky’s ownership of a rough diamond dealers’ license, that allows them to purchase diamonds in the rough. Each diamond undergoes a series of quality checks in its journey from the mine to the consumer, to ensure that every step in the process is tracked and monitored and meets their exacting standards. This guarantees that buyers of exquisite Shimansky jewellery items and loose gemstones can be certain of the ethical provenance of the diamonds.

Experience the world of Shimansky first hand on New York’s iconic 5th Avenue, or at any of our impeccable showrooms across South Africa, via www.shimansky.co.za