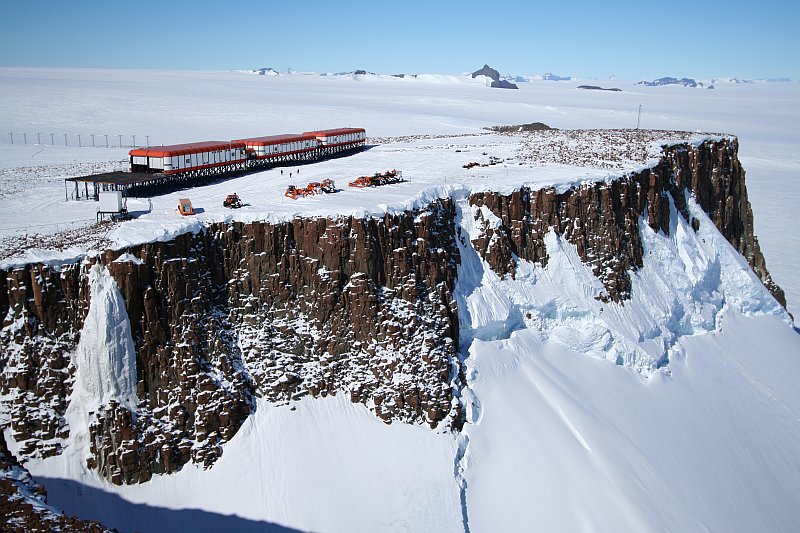 The Port of Cape Town has always been prominent in visits by vessels of explorers, on their way to Antarctica, and more recently by those performing research in Antarctica and the Southern Ocean. Captain James Cook’s vessel was in the Port of Cape Town from October to December 1772, and again from January to March 1775. The British polar explorer Ernest Shackleton visited the Port in 1901. Captain Robert Scott also called at the Port during his attempt to get to the South Pole in 1910. 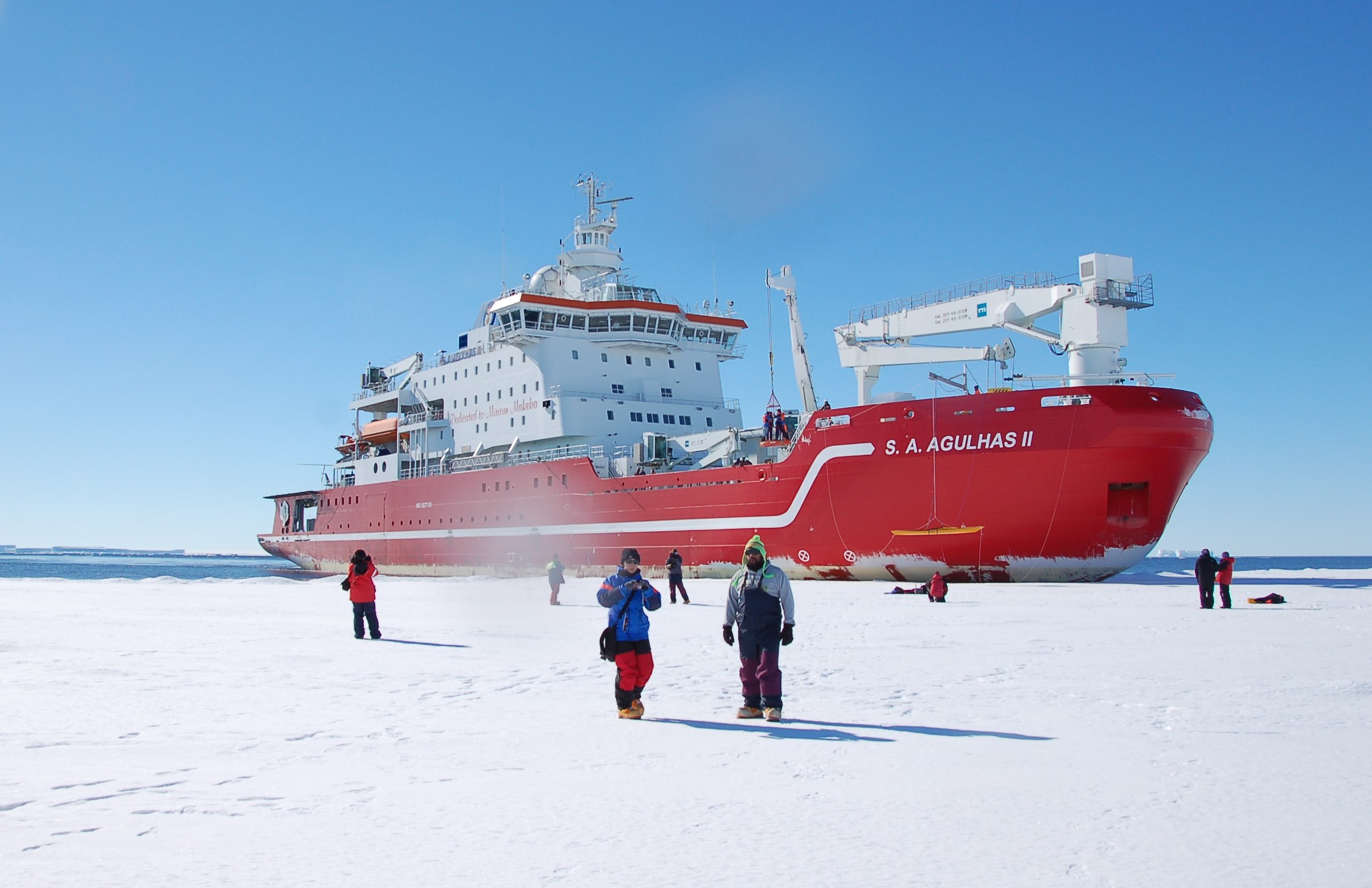 In the last 50 years the focus has changed from exploration and whaling to scientific endeavour. A successful Antarctic programme requires means to cross thousands of kilometres of the world’s stormiest seas, to navigate through Antarctica’s formidable sea ice barrier, and to live and work for extended periods on the coldest, driest and windiest continent on earth. 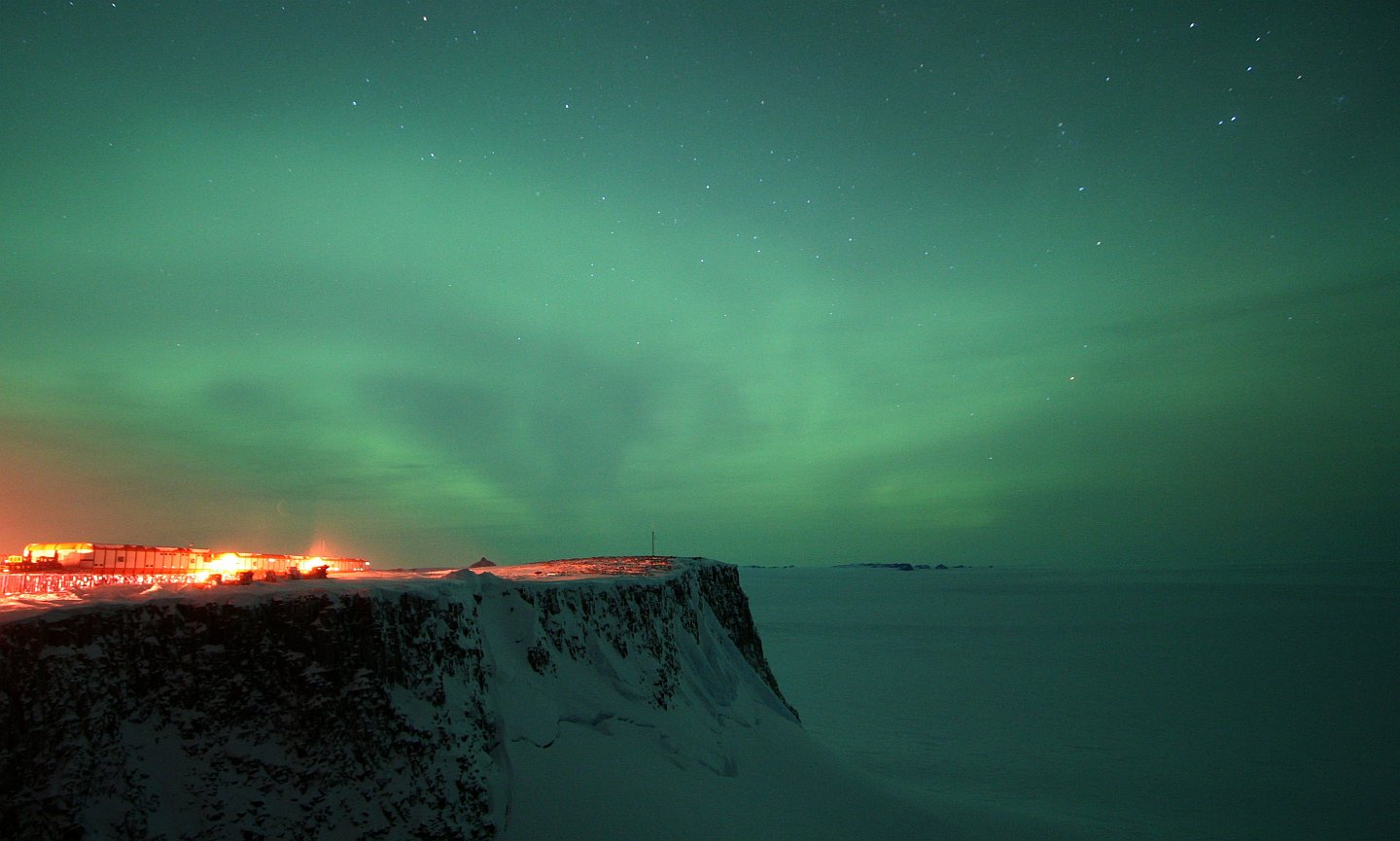 Currently eleven “parallel” and “independent” Programmes of various countries depart for Antarctica from Cape Town using vessels and aircraft for various destinations on the Antarctica continent. They transport personnel and equipment to and from scientific bases as well as for tourism purposes. These are Norway, Russia, Sweden, United Kingdom, Japan, India, Belgium, Netherlands, Germany and South Africa. Such Programmes procure supplies, such as fuel, protective clothing, equipment and food in Cape Town. They also use South Africa based Ships’ Agencies for services such as “forwarding” “clearing” and “logistics.” Thus the various programmes contribute significantly to the economy of the region and the country. 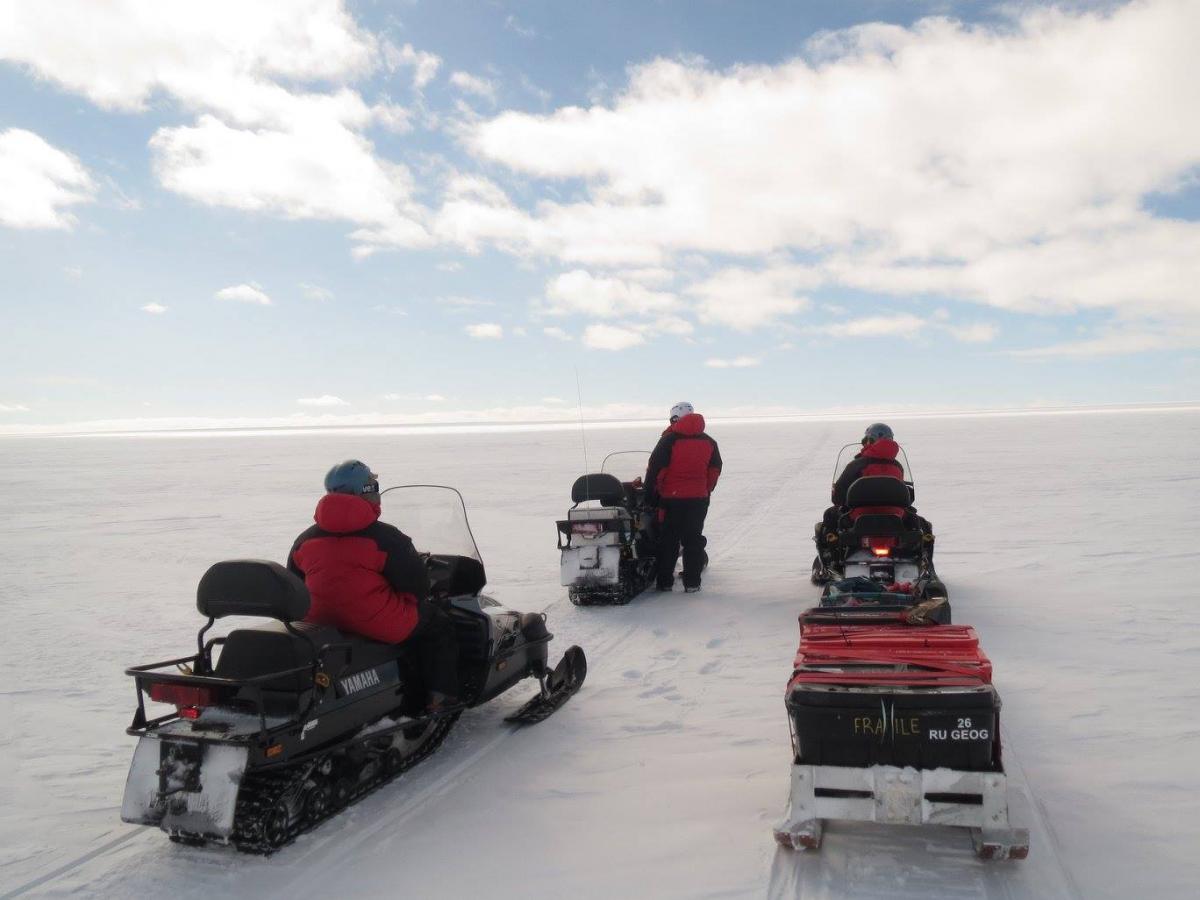 The eleven countries that leave for Antarctica from Cape Town utilising both the Port of Cape Town and Cape Town International Airport provide a great opportunity for closer collaboration with them in them in logistics, science, and in heightening the awareness of South Africans and other Africans of the Antarctica and sub Antarctic islands.