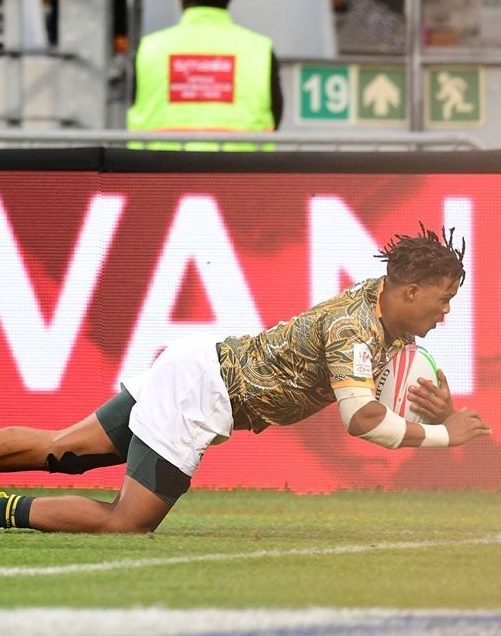 The event hosts 16 of the world’s best Sevens teams and has become an annual highlight on the Cape Town events calendar, since the first tournament was held in 2015. The sports extravaganza showcases explosive rugby action and includes entertainment by some of SA’s top musicians and artists. Ticket sales are announced well in advance every year after the tournament dates for the next season are announced by World Rugby.