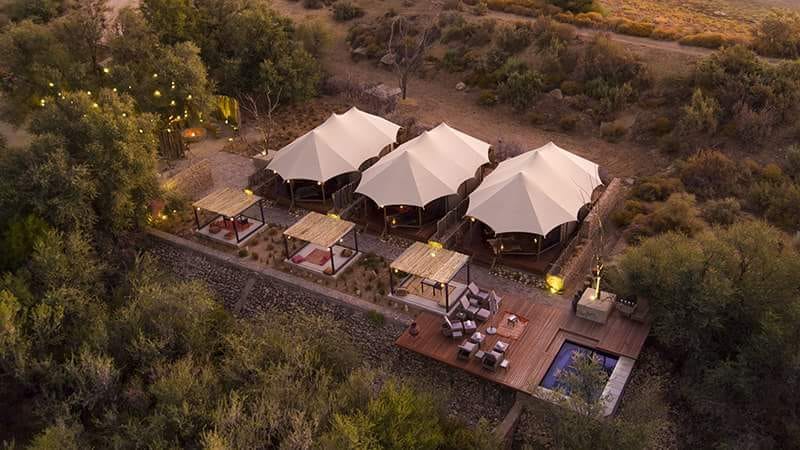 Take a day trip from Cape Town or stay overnight and enjoy the spectacle of starry night skies.

The trip to Inverdoorn is one of the most interesting and thrilling sightseeing routes within the Western Cape. 2.5 hour en route to the lodge, guests can stop at various wine farms to sample some of the best wines within the region. There are a variety of food stalls that travellers can enjoy and stock up on, such as cheeses and olives. For those not interested in the self-drive option, the Cape Town office can arrange transfers to and from the city.

The Cheetah is one of the great animals that Inverdoorn has rescued and returned to the region. With less than 10 000 cheetahs left in the world today, conservation initiatives such as Western Cape Cheetah Conservation (WCCC), pioneered their way forward for cheetah survival. At cheetah interactions guests can meet and learn more about the tamed cheetahs at the reserve. For those booking five-star accommodation options, the interactions are automatically included. There is also the opportunity to go cheetah tracking with the handlers, see the wild ones during a safari and watch cheetah runs after sunset safaris. The privilege of seeing a cheetah reach speeds of up to 120km/h will be unlike anything you have experienced before. 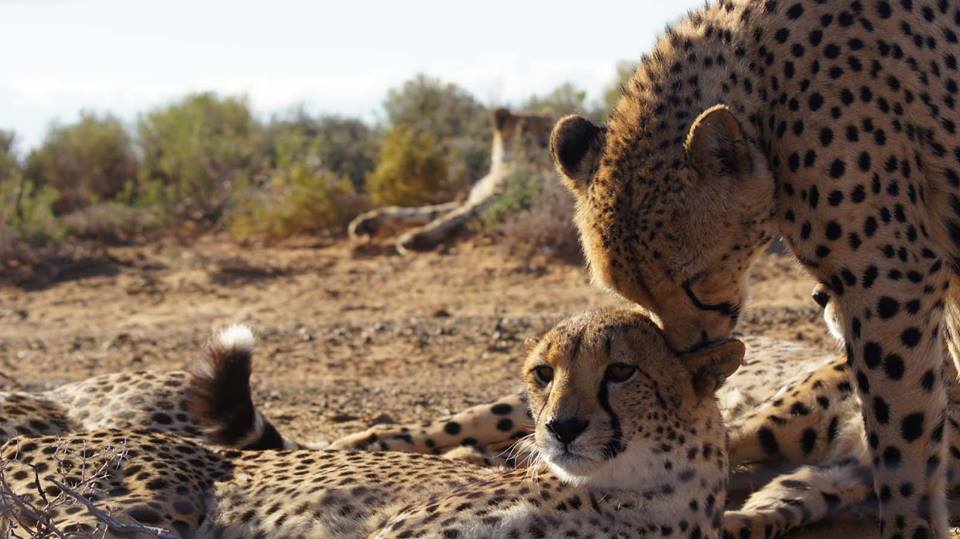 The Klein Karoo was once filled with members of the big five and other native wildlife. However, they were virtually wiped out due to settlement and agricultural development. Inverdoorn played a significant ecological role in South Africa by re-introducing endemic species to the region. The lions and elephants seen on safari and the calves residing in the rhino orphanage are all Big 5 members that have been rescued by the team at Inverdoorn.

The accommodation at Inverdoorn caters for all taste and budgets. For families or larger groups, opting for the guest house accommodation is ideal. The rest of the lodge is comprised of seven, Tankwa Chalets. Five, five-star luxury chalets and one luxurious five-star Ambassador suite. Guests can make themselves comfortable relaxing nearby the succulent garden, lounge area or by the pool. Additionally, the safari lodge has two bars and two bomas, perfect for nights under the stars reminiscing about your safari highlights, or gathering around a blazing fire during cold winter nights.