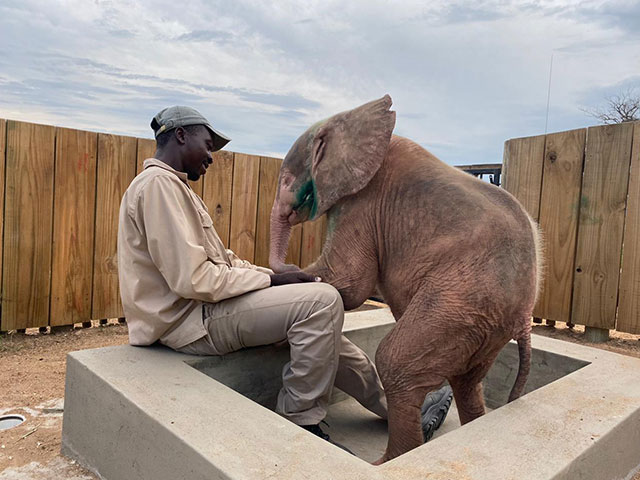 One of the major fallouts of the South African lockdown and the tourism stand still, is the total stop of revenue earning by game reserves and wildlife sanctuaries all across our country.

On the other hand, private safari owners still have to feed rhinos, elephants, giraffes, lions and springboks, cheetahs and hippos.

We are not talking about zoos or national parks owned by the state. We are talking about all the 100’s of private initiatives that have made the preservation of African wildlife conservation their business and livelihood.

Saving Private Rhino is training game rangers and security teams in pro and reactive anti-poaching tactics. They also offer a rapid rhino response team which includes veterinarians in case of an attack.

Panthera Africa is an environmentally friendly sanctuary for any captive bred big cats, where they will be protected and prosper for the rest of their lives. They have incredible commitment and love for the big cats in their care. 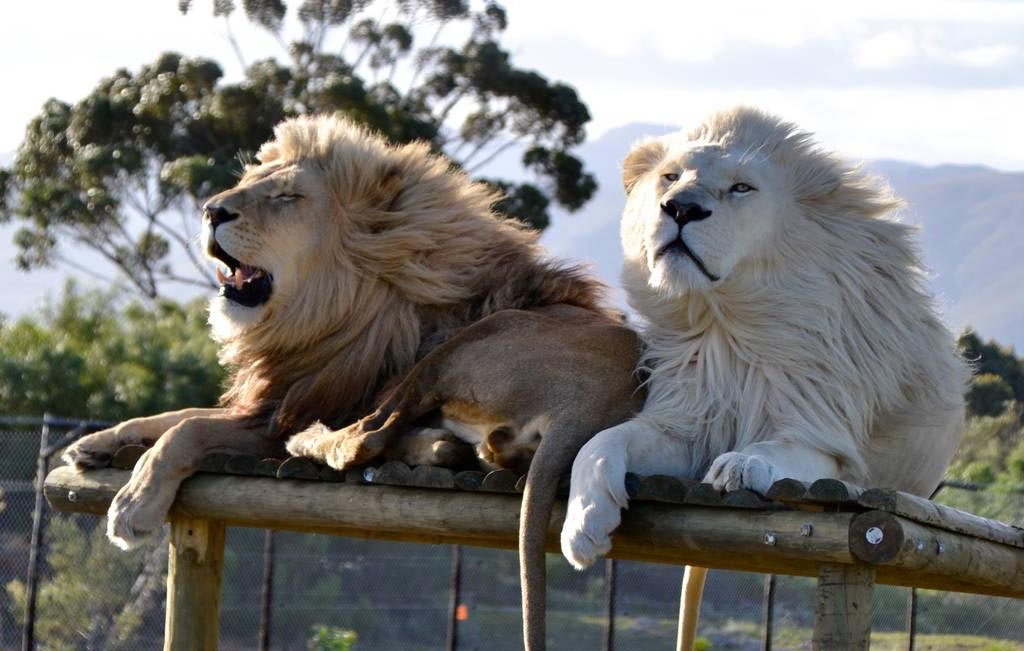 HERD Elephant Orphanage came to be as a result of increasing numbers of poaching of elephant mothers as well as man vs. elephant land conflict. They built a dedicated elephant orphanage to provide a unique adoptive family structure for baby elephants in need. 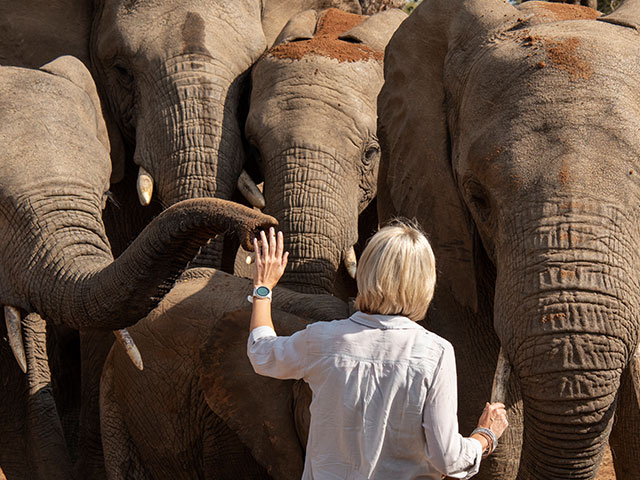 The Care for Wild Rhino Sanctuary is located in the greater Barberton Nature Reserve which incorporates Mountainlands Game Reserve, situated in the beautiful heartland of Mpumalanga. They aim to secure a viable free ranging African White and Black Rhinoceros population in Barberton, the nucleus population for future generations of rhino. 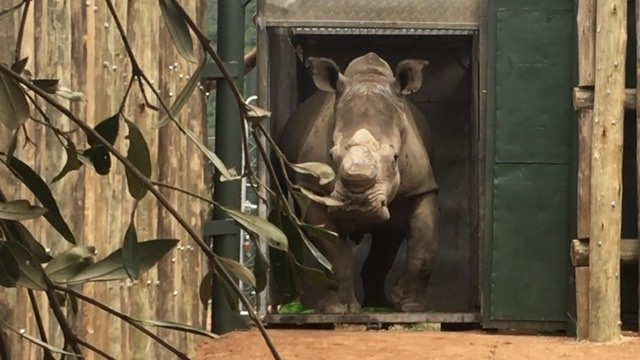 The Cheetah Rescue and Rehabilitation Centre wishes to rehabilitate cheetahs while enabling these graceful creatures to live in their natural environment. The programmes involve pairing up unrelated cheetahs in an effort to retain the widest possible range of genes in the cheetah gene pool. 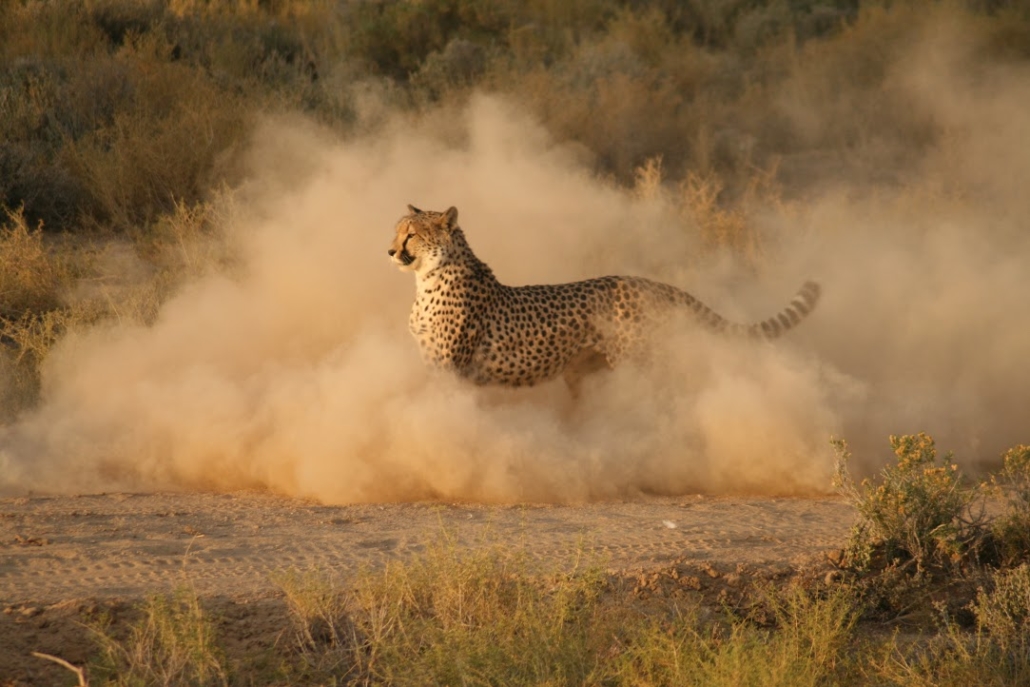 World of Birds is the largest bird park in Africa and one of the few large bird parks in the world. Over 3 000 birds (and small animals) of 400 different species are uniquely presented in more than 100 spacious landscaped walkthrough aviaries. 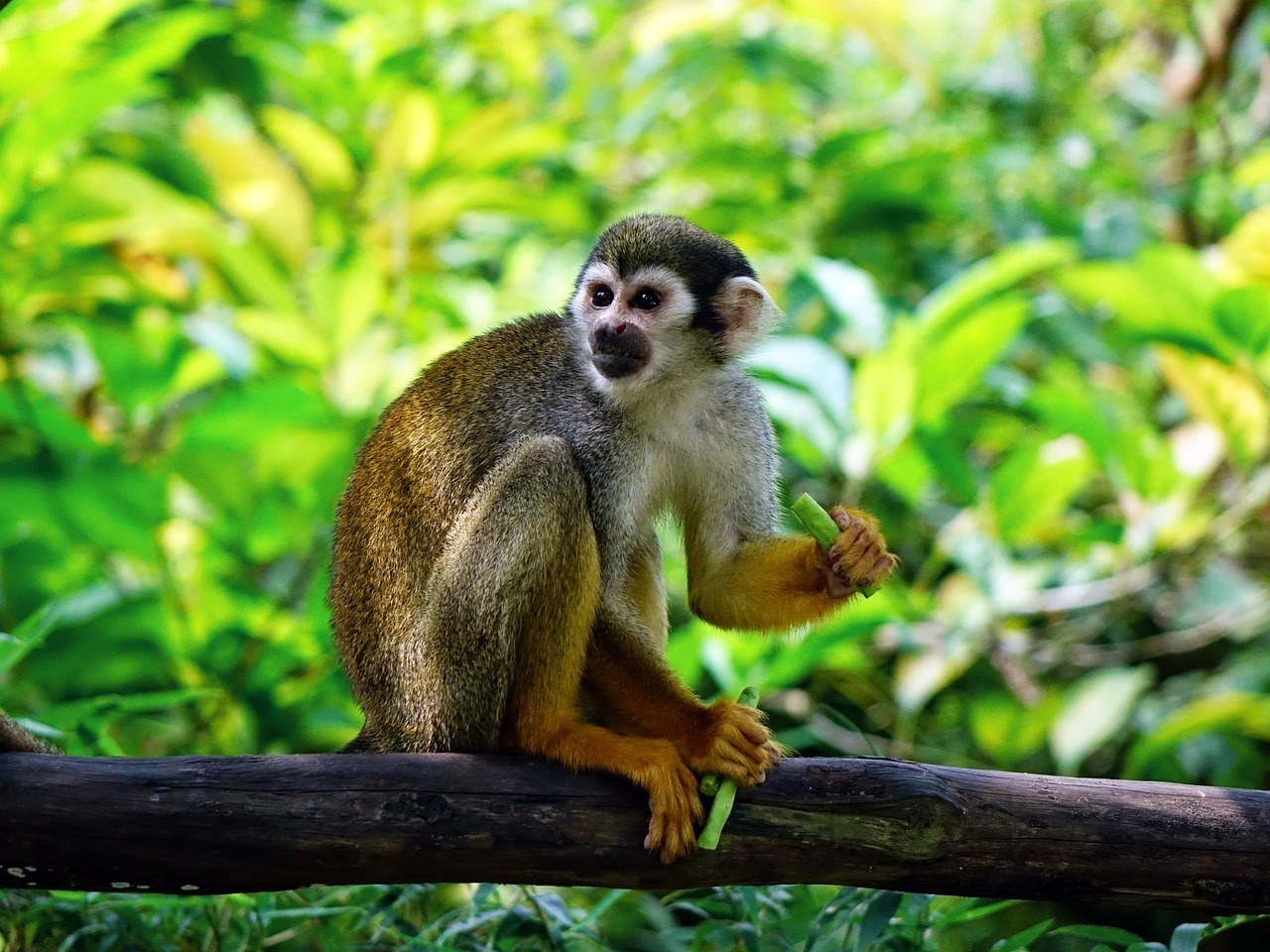 World of Birds Wildlife Sanctuary offers this service for free to the greater Cape Town area and have been doing this for the past 40 years. Unfortunately they are no longer able to do this on their own and are appealing to the public for support.

Any of the mentioned organisations (there are many more) will appreciate any once-off or standing order donations. They all look forward to welcoming visitors in the foreseeable future, share their love of wildlife and their conservation achievements.