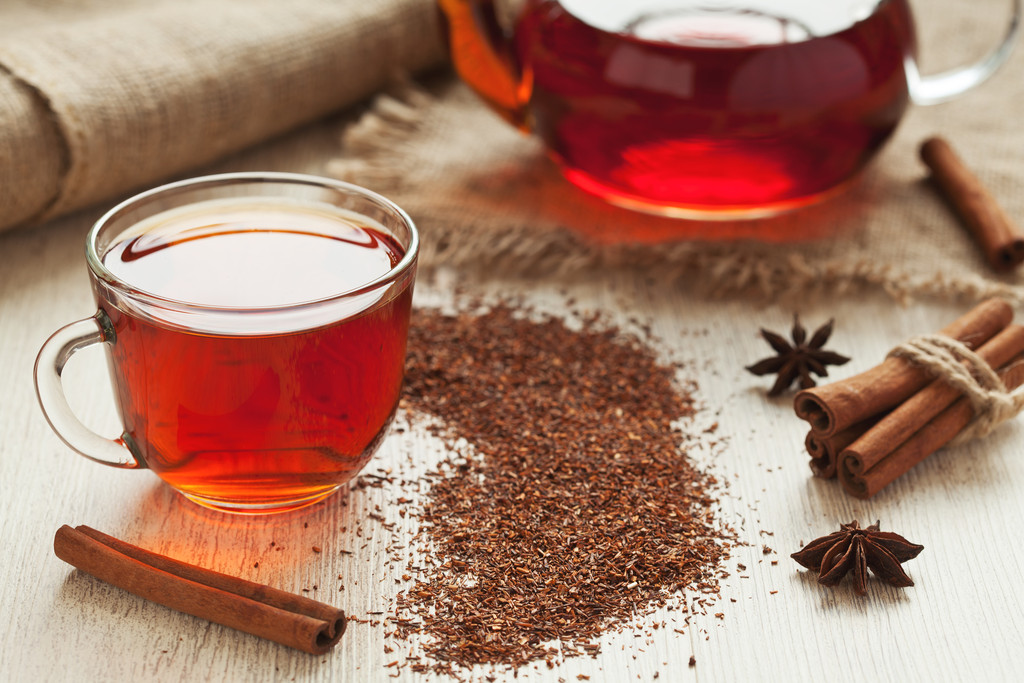 While facing the reality of limited and an expensive supply of Black Tea arriving on ships from Europe, Dutch farmers came across a beverage drunk by local Khoisan people north of Cape Town. They named it Rooibos, meaning red bush, after the colour the leaves became when dried.

They’ve learned that the drink is made using an indigenous plant to the Cederberg Mountains and later learned that it had a unique 100-kilometer radius and was the only place on the planet where rooibos grew.

With the spread of demand, both locally and internationally, local farmers, botanists and entrepreneurs looked for ways to grow the red bush commercially and succeeded at the beginning of the 20th century.

Rooibos tea is commonly prepared in the same manner as black tea with milk and sugar added to taste. Other methods include a slice of lemon and using honey instead of sugar to sweeten. It is also served as espresso, lattes, cappuccinos or iced tea.

Rooibos is naturally caffeine-free (no decaffeination required) and has many health benefits including being low in tannin and a good source of antioxidants. Many physicians (especially in South Africa) recommend Rooibos to soothe infant colic, but no formal studies have been done on this.

Rooibos is also used in cooking, gardening, for first aid in methods learned from the KhoiKhoi and in the beauty industry. 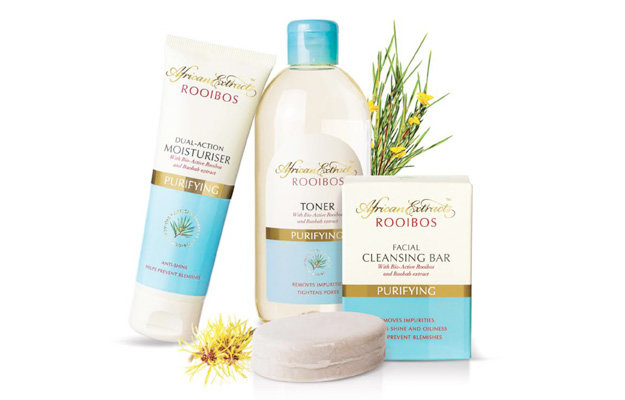 When visiting South Africa you will find Rooibos offered on menus and in the coffee corner everywhere.

The same goes for Bos Iced Tea®. Being the drink of choice for countless South Africans, we were recently introduced to the new, sparkling version of it. It’s got no sugar, no caffeineand no kilojoules. 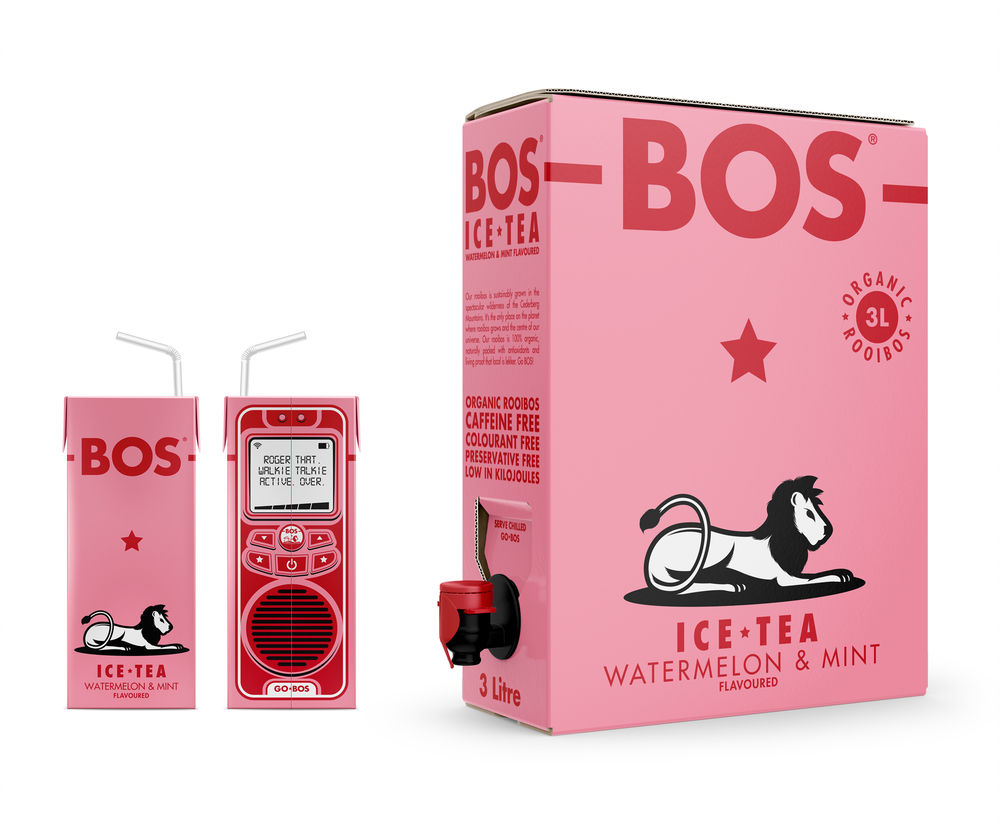 For cooking, beauty and cocktail recipes using rooibos, have a peek at the South African Rooibos Council website.

WARMING UP FROM WITHIN