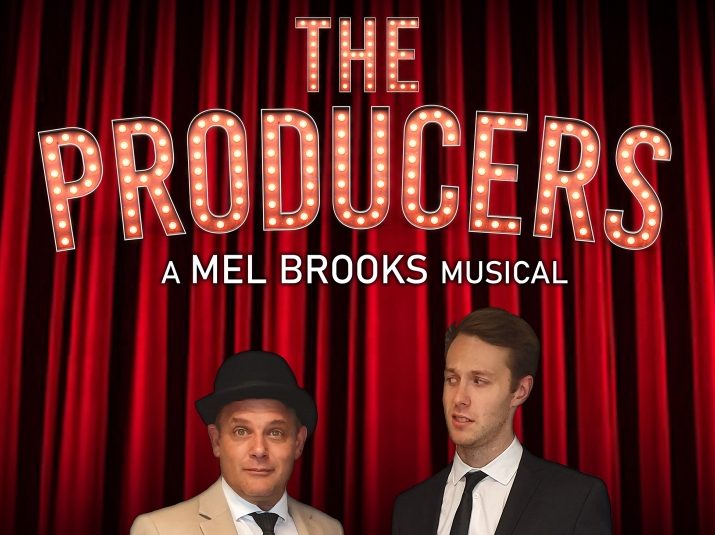 Mel Brooks’ hilarous musical comedy, The Producers is set to light up the Theatre On The Bay stage from 4 February – brought to you by Pieter Toerien Productions.

The story follows Max Bialystock, the one­time king of Broadway producers hungry to strike it rich, and Leo Bloom, an accountant with dreams of someday becoming a theatre producer, as they discover that they could get richer by producing a flop than a hit. They  start by finding the worst show, worst director, and worst actors. When their new production, “Springtime for Hitler,” turns out to be a smash success, the plan is thrown off and the partners lives are thrown into chaos.

Musical direction is by Garth Tavares, choreography by Duane Alexander, set by Michael Mitchell and costumes by Penny Simpson.

The show will transfer to Pieter Toerien’s Montecasino theatre from 3 April. 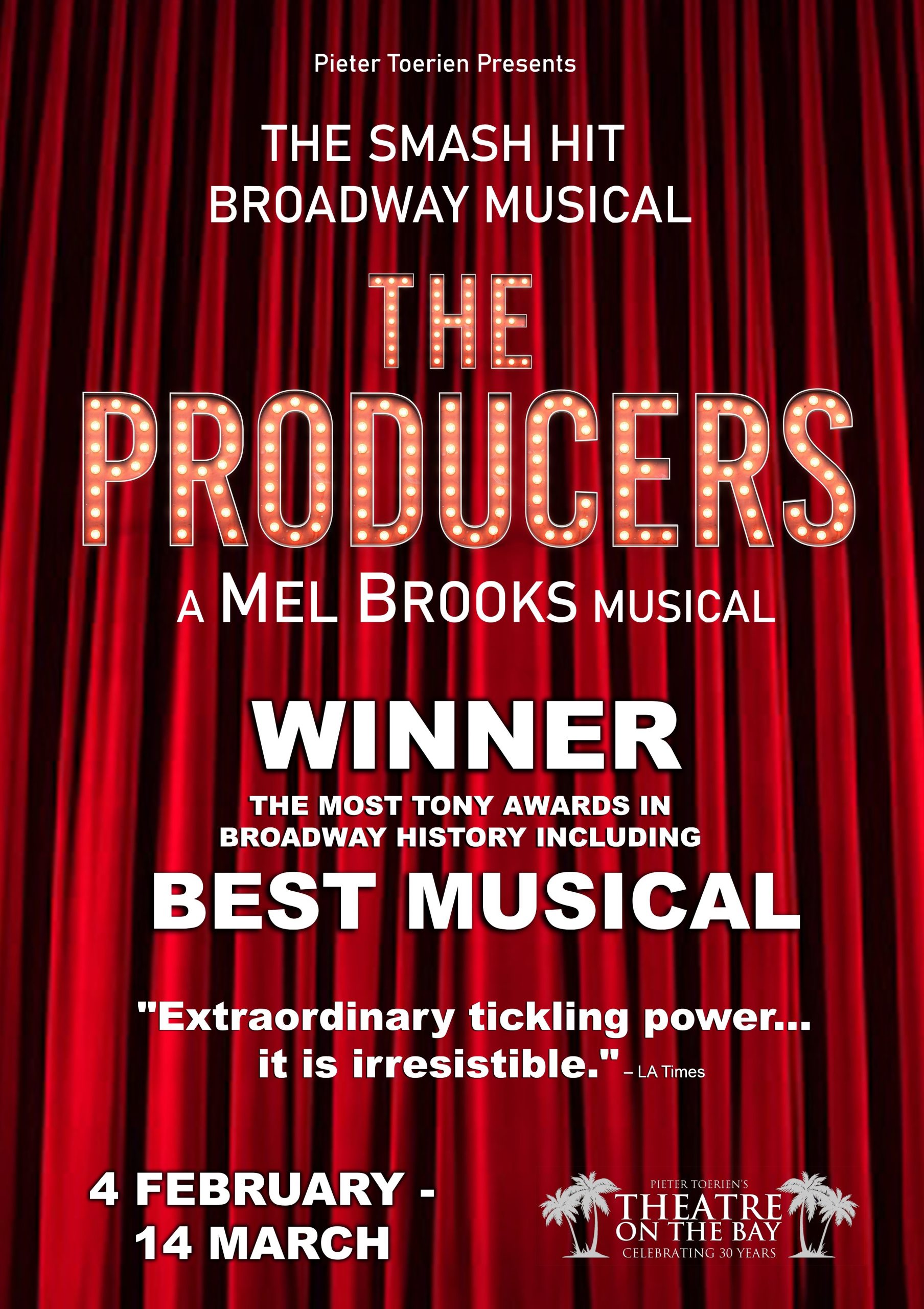 Supplied by Theatre On The Bay