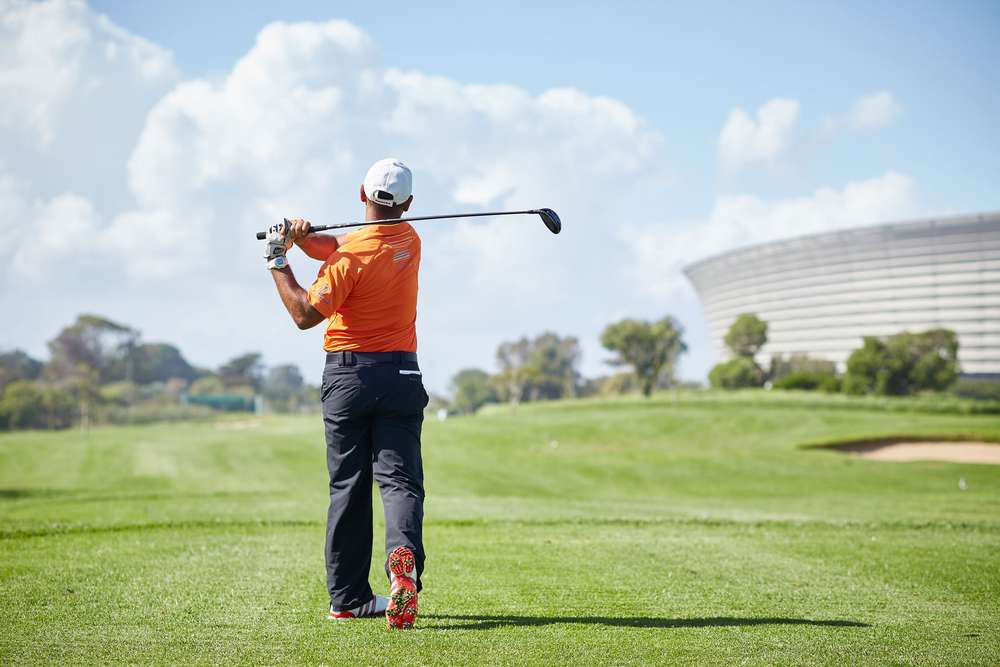 Taking advantage of Cape Town’s moderate winter season and after a successful two years, the newly named President Hotel’s Cup Golf Championship is well underway to create a brilliant third round for local and international golfers.

From 19 – 23 August 2019, the tournament will be played at four world class golf clubs around the city and Stellenbosch with over R240 000 worth of prizes to be won. 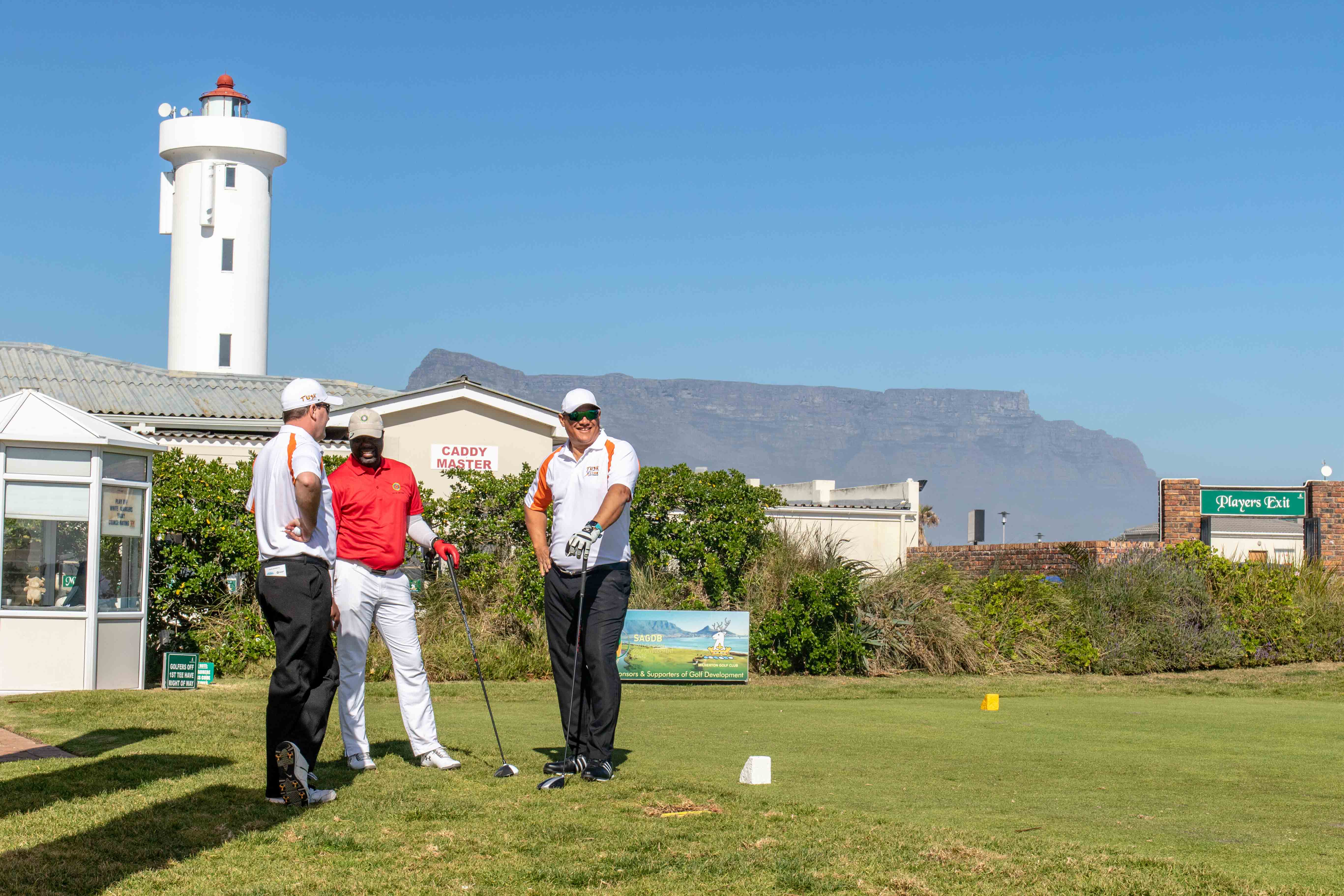 Following the FedEx Cup Format, teams of two, which can be men, women, mixed, father and son, mother and daughter, friends or family, will compete in an international field of 120 players. The Championship will commence on 19 August at the De Zalze Golf Estate, nestled in the Stellenbosch wine route, followed by King David Mowbray Golf Club on 20 August, one of the Western Cape’s leading golf clubs. 21 August is planned as a day of rest and optional sightseeing. Thereafter, on 22 August players will head to Westlake Golf Club, set against the amethyst slopes of the Silvermine Mountains, with the final day of the tournament taking place on 23 August where players will be given the chance to enjoy the charm of South Africa’s oldest golf course, Royal Cape Golf Course, to end a wonderful playing experience. 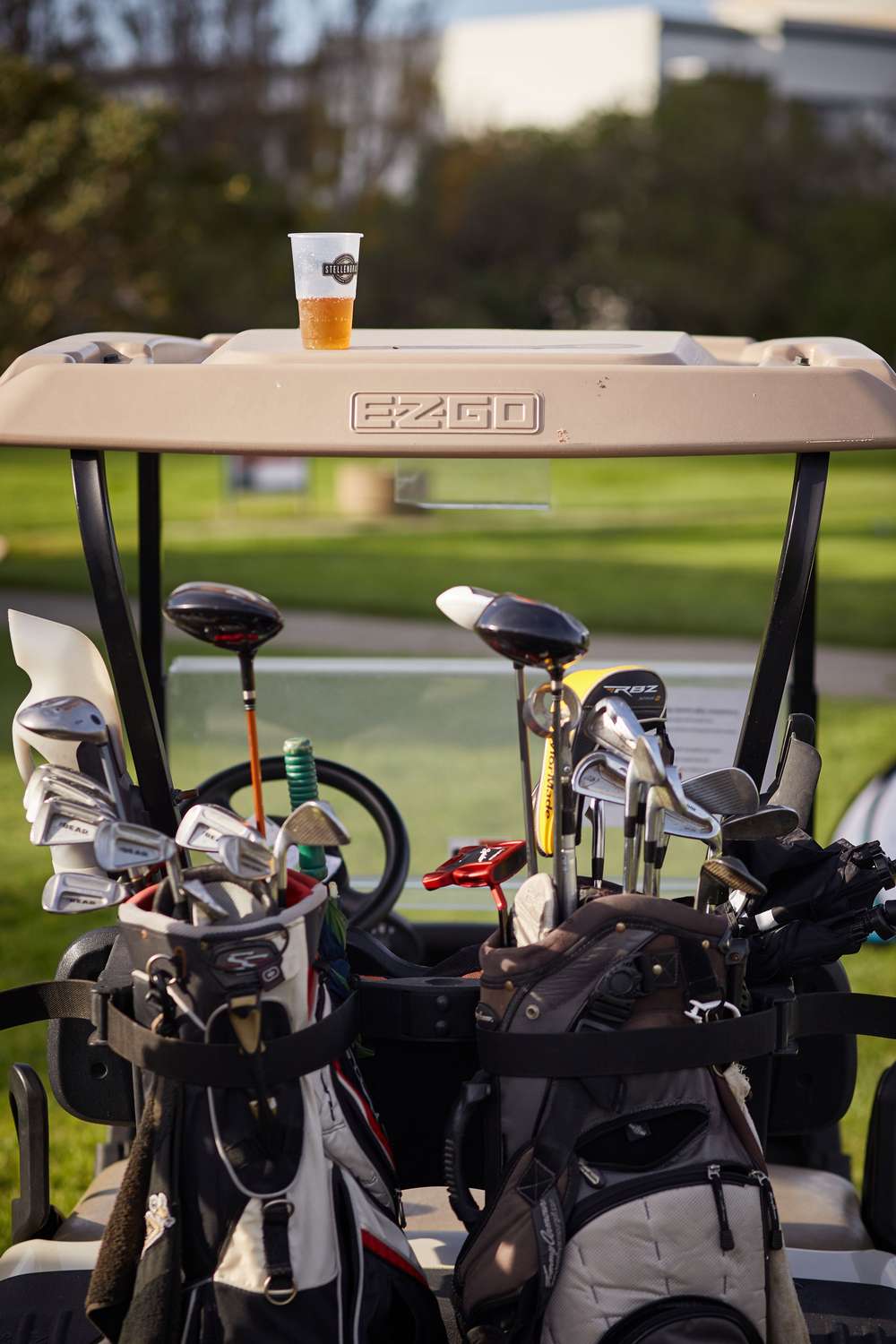 At R9 200 per person sharing, your golf package for this prestigious championship includes:

Any profit from the championship will be used for developmental golf and children’s education. 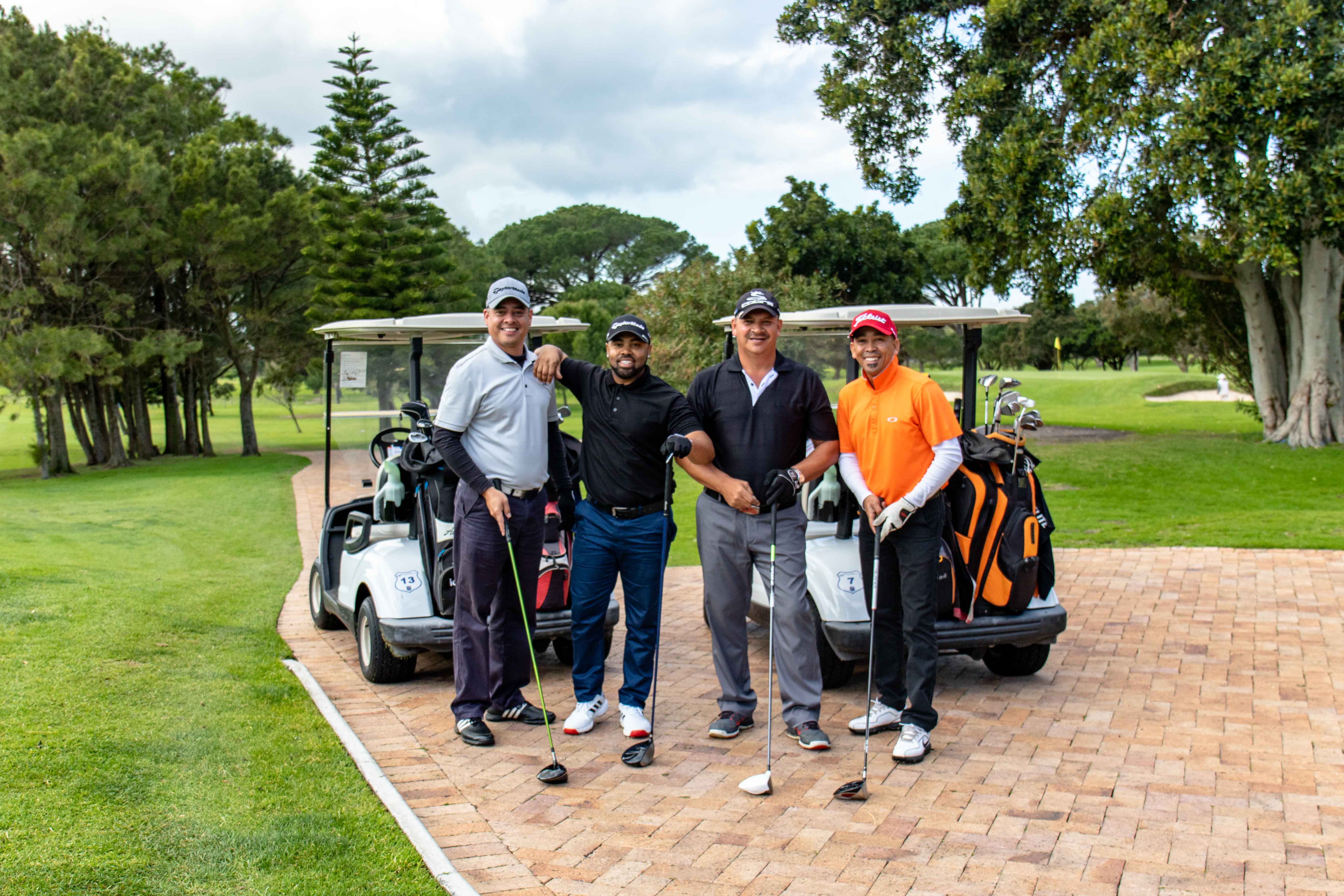