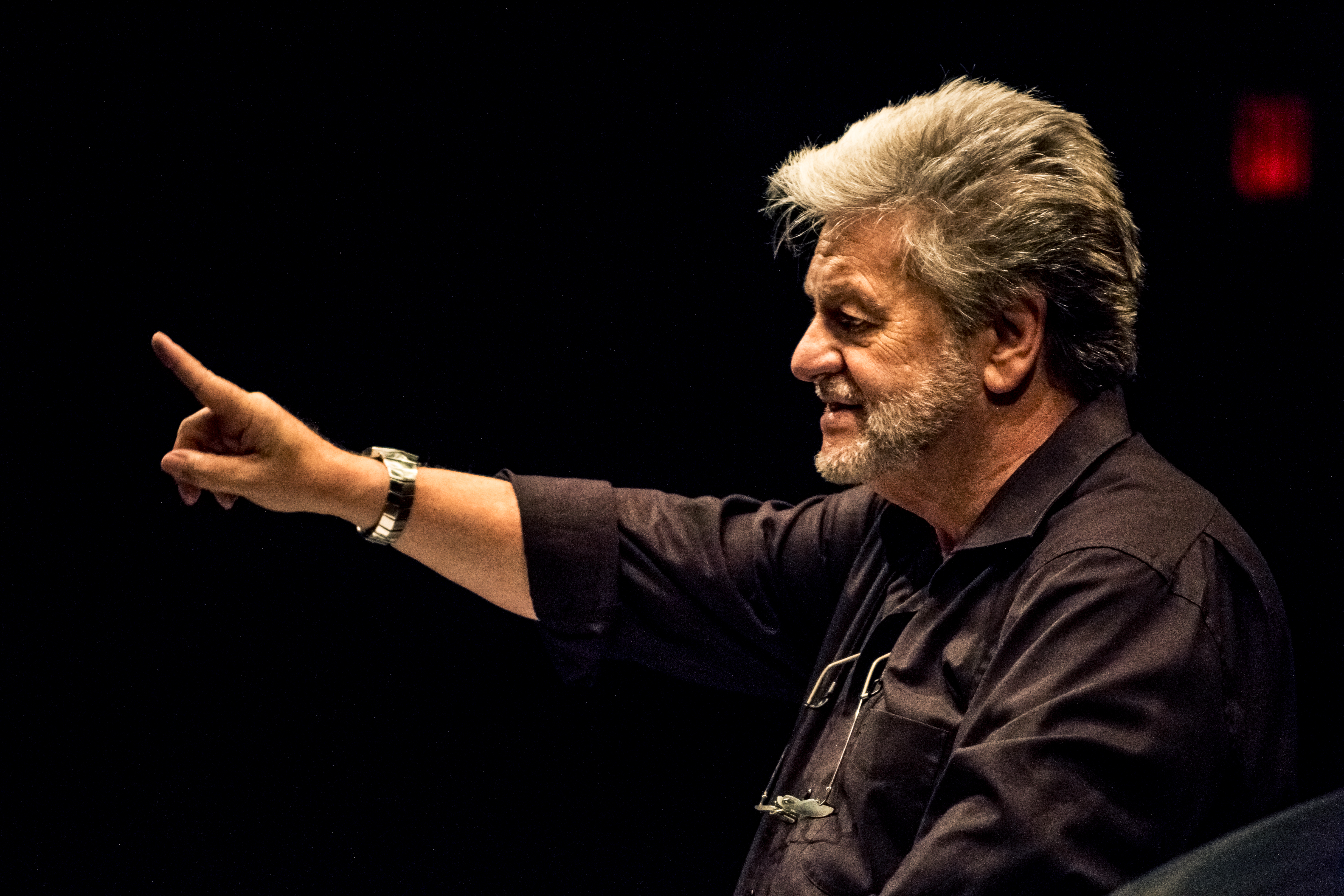 TITANIC FORCES WITH THE CPO 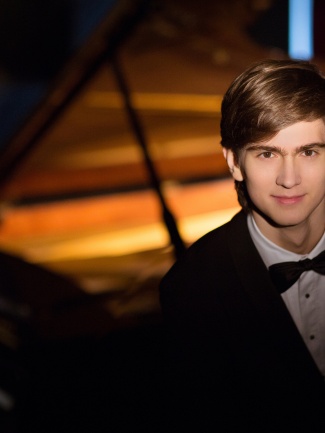 With Mahler and Tchaikovsky bronze medallist Daniel Kharitonov on the same programme, then Titanic Forces are at play!  The CPO’s principal guest conductor Bernhard Gueller will direct the annual Friends of Orchestral Music Benefit gala on September 5 at the Cape Town City Hall, featuring Kharitonov in the Rhapsody on a Theme of Paganini by Rachmaninov.  The main work will be the Symphony No. 1 by Gustav Mahler, known as “Titan”.  The concert will open with From the Apocalypse by Liadov.

After his triumph at the 15th Tchaikovsky International Competition in 2015 when he was 16, Daniel Kharitonov continues to stun the world with his electrifying performances …   from Gergiev’s Marinsky Orchestra to the CPO where he performed for the first time in 2017, also under the direction of Gueller.

Born in Yuzhno-Sakhalinsk in the Russian Far East, Daniel Kharitonov made a successful debut with The Mariinsky Orchestra under Valery Gergiev in 2013, and became a regular with the orchestra. He has toured with them to China and Italy. 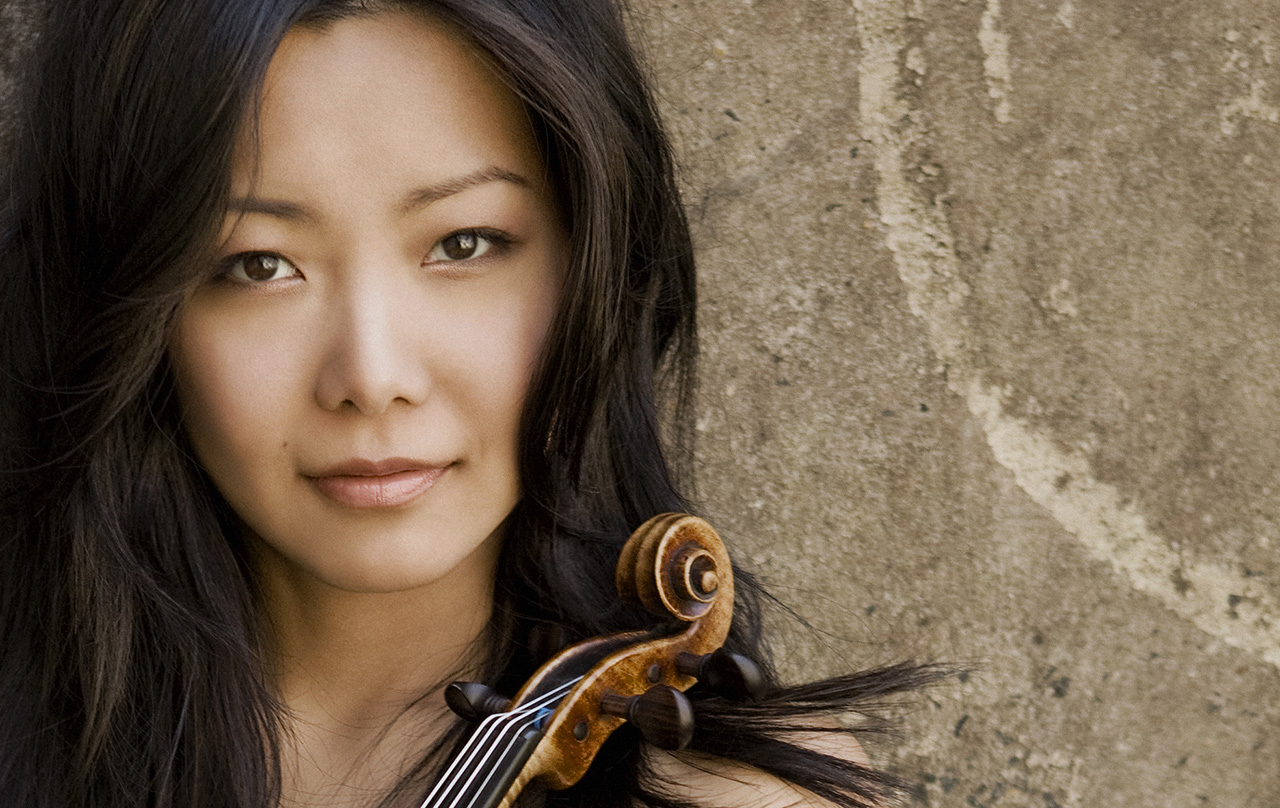 The final Cape Town Philharmonic Orchestra concert this season ends on 12 September with the jubilant return of Chinese-Canadian violinist Yi-Jia Susanne Hou.  Ms Hou will perform two pieces – Poème by Chausson and the Introduction and Rondo Capriccio by Saint-Saëns.  Bernhard Gueller, the CPO’s principal guest conductor and Music Director Laureate of Symphony Nova Scotia, will conduct a ballet suite from Le Cid by Massenet, as well as the Fountains of Rome and the Pines of Rome, two spectacular tone poems by Ottorino Respighi.

Ms Hou rose to fame when she won three prestigious international violin competitions in one year – the Long-Thibaud in France, the Lipizer in Italy and the Sarasate in Spain. Since then, she has made her mark around the world, always performing to critical and popular acclaim.

The dress rehearsal for both concerts will be open to the public at 11 am with tickets available at the Longmarket Street door and the pre-concert talk is open to ticket-holders at 19:15.

TIM KLIPHUIS TRIO AND THE CPO

Tim Kliphuis is returning to South Africa to launch the recording of his own violin concerto. Kliphuis found his home in the music of South Africa years ago and when he brought his trio to perform in Starlight Classics in 2018, they stayed to record their second CD with the CPO and Stellenbosch Camerata. The CPO will accompany the Tim Kliphuis Trio which includes Nigel Clark (guitar), and Roy Percy (bass) in the Brandenburg Concerto in the concert, and Kliphuis will conduct the CPO in his own Violin Concerto on 27 September.