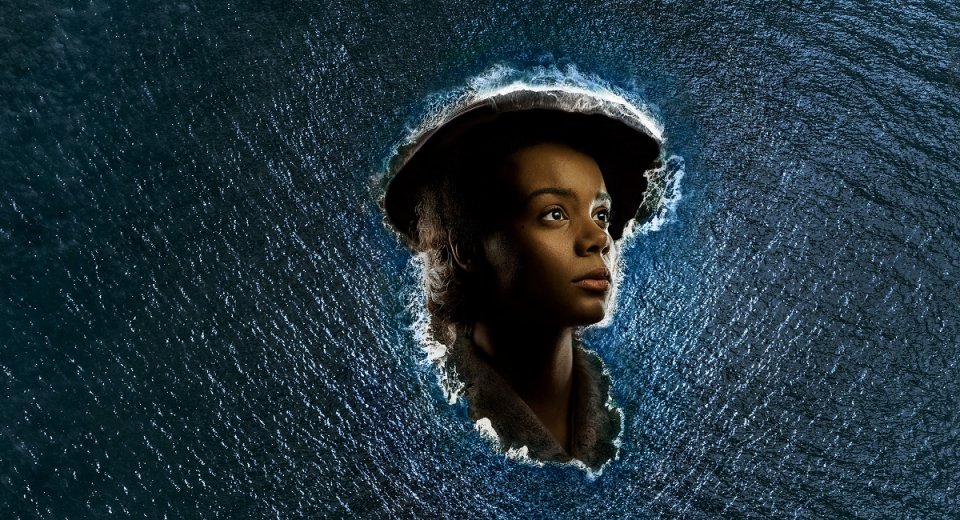 Presented by Eric Abraham and Ken Forrester Vineyards, the 2020 Fugard Bioscope World Arts Cinema Season features a record 48 titles to be screened as part of its ninth successful year.

The season starts on Monday 7 October, bringing audiences the chance to watch recorded live performances from the world’s best opera, theatre and ballet companies to be enjoyed from the comfort of a Fugard Theatre seat. Be transported to the heart of the action on stage with companies such as the National Theatre, Comedies Francaise, The Royal Opera House, The Royal Ballet, Bolshoi Ballet as well as Royal Opera and Opera du Paris. Screenings are presented on The Fugard Theatre’s full size high definition cinema screen with a 7.1 dolby digital surround sound system.

In the new timeslots of 3pm and 7pm on Mondays, it’s the perfect way to miss the traffic or beat the Monday blues. There’s a mouthwatering selection of the Fugard Theatre’s home made pizzas on offer to keep guests sustained throughout the afternoons and evenings, as well as a range of delicious snacks, the finest coffee and wine and drinks from the Fugard Theatre bar.

The line up for the first part of the Season is: 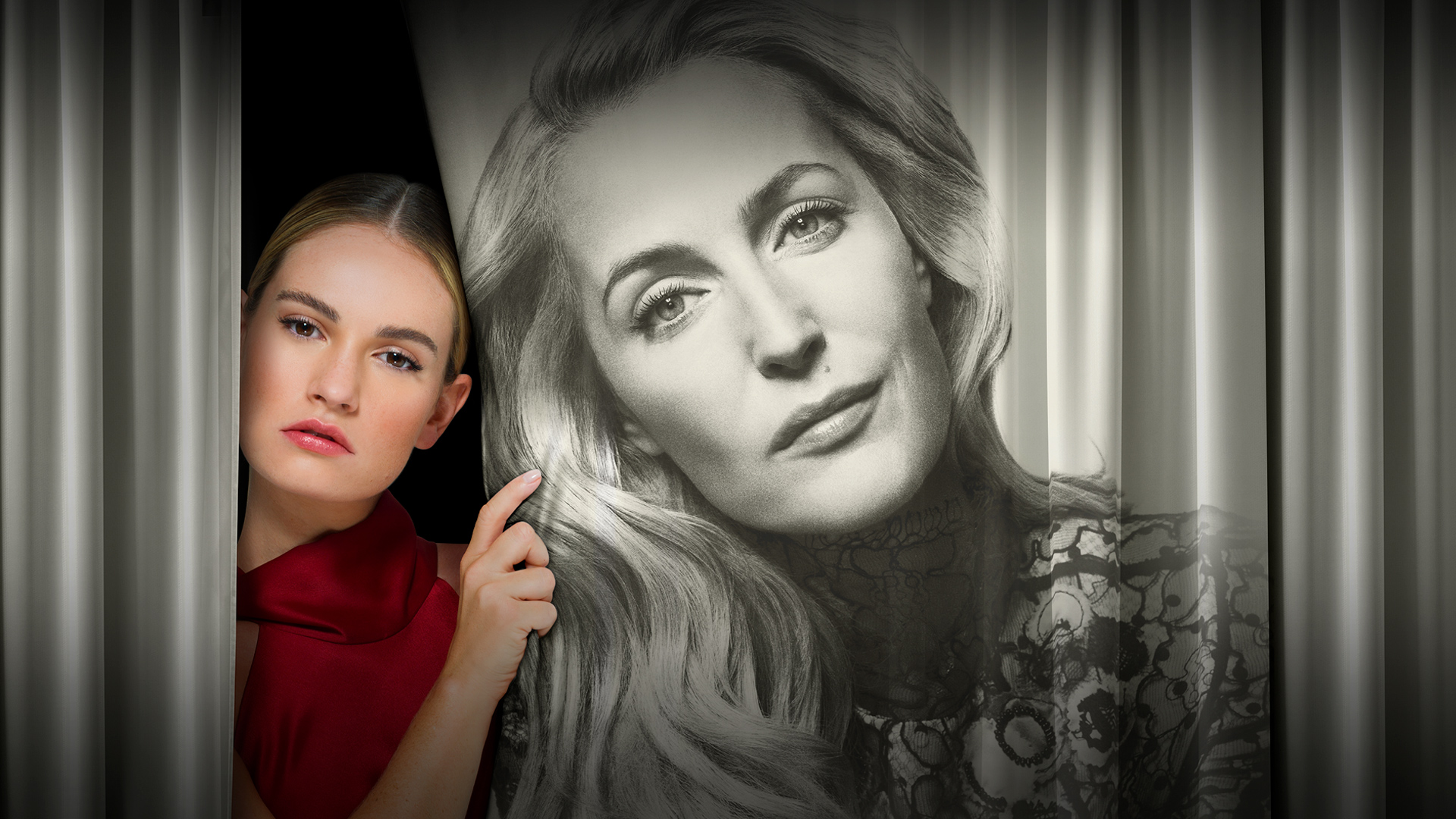 Gillian Anderson (X-Files) and Lily James (Mamma Mia! Here We Go Again) lead in All About Eve,  which tells the story of theatre legend Margo Channing. The spotlight is hers, always has been. But now there’s young, beautiful Eve. Lifting the curtain on a world of jealousy and ambition, this new production, from one of the world’s most innovative theatre directors, Ivo van Hove (NT Live: A View from the Bridge), asks why our fascination with celebrity, youth and identity never seems to get old. 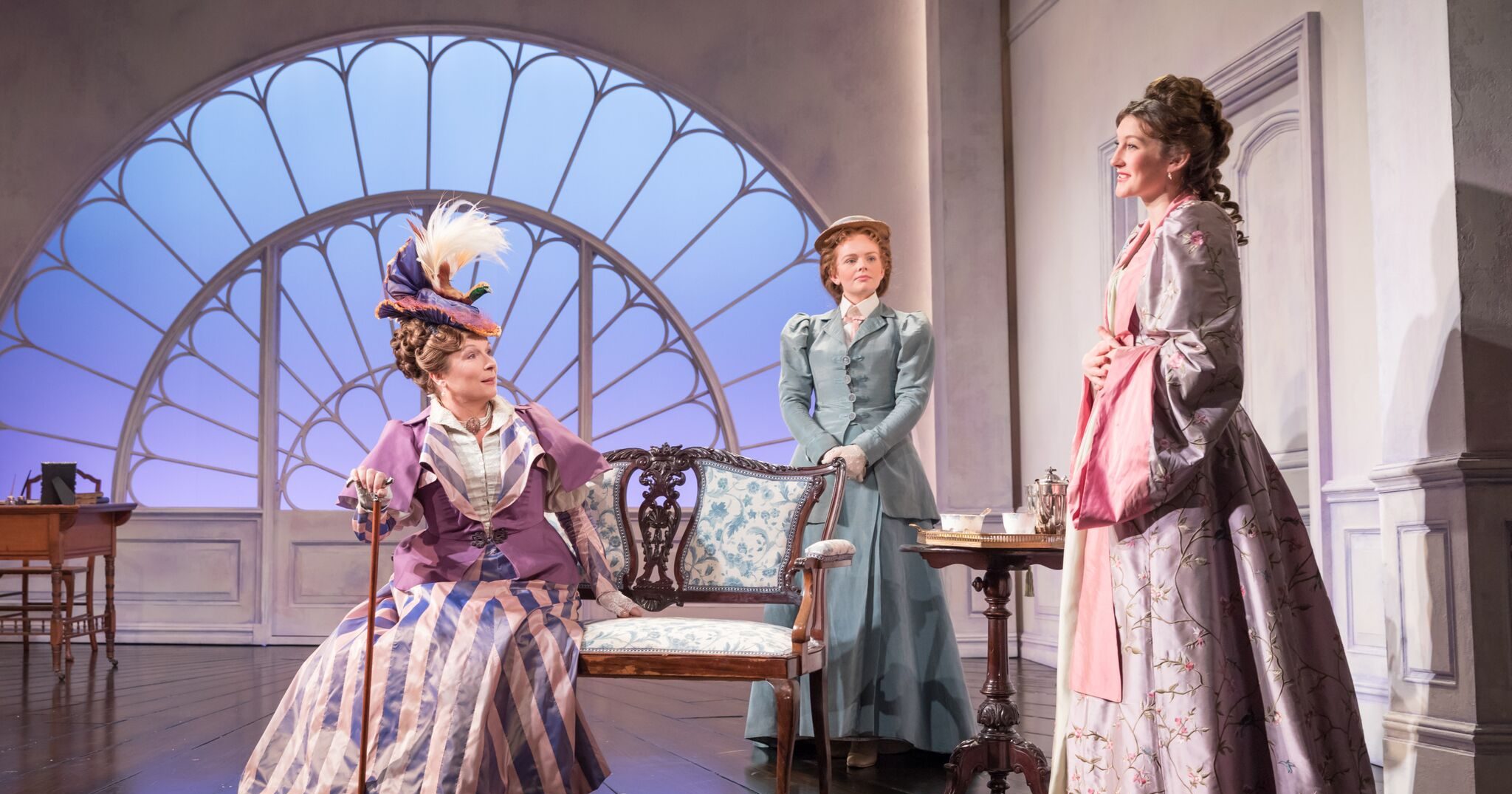 Classic Spring Theatre Company’s production of Oscar Wilde’s popular comedy is led by Dominic Dromgoole, former Artistic Director of Shakespeare’s Globe, and includes a special introduction filmed exclusively for the cinema audience. Director Kathy Burke brings together a star studded cast including the Olivier Award-winning actress Samantha Spiro as Mrs Erlynne, and Jennifer Saunders as the Duchess of Berwick. The day of Lady Windermere’s birthday party and all is perfectly in order. Until her friend Lord Darlington plants a seed of suspicion. Is her husband having an affair? And will the other woman really attend the party? 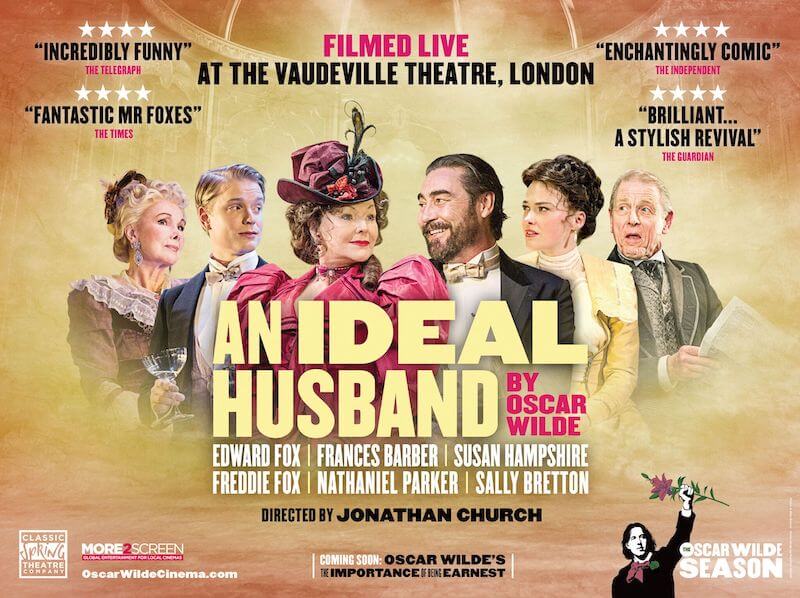 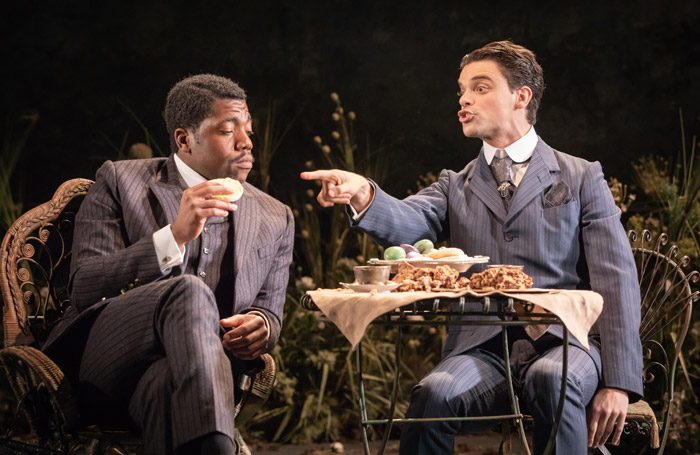 4 November at 3pm and 7pm: Everybody’s Talking About Jamie

A funny, fabulous, feel-good, musical sensation that has been wowing audiences and critics alike. Jamie New is sixteen and lives on a council estate in Sheffield. Jamie doesn’t quite fit in. Jamie is terrified about the future. Jamie is going to be a sensation. Supported by his brilliant loving mum and surrounded by his friends, Jamie overcomes prejudice, beats the bullies and steps out of the darkness, into the spotlight. ‘will sweep you away on a tide of mischief, warmth and exuberance’ (Financial Times); ‘songs that have the wow factor’ (The Times). 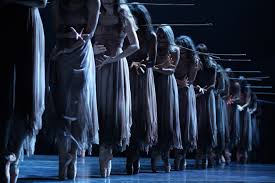 Hailed as ‘a masterpiece of 21st century dance‘ from English National Ballet. One of the greatest romantic ballets, Giselle has been re-imagined by celebrated choreographer Akram Khan with Artistic Director and Lead Principal of English National Ballet, Tamara Rojo, dancing the role of Giselle. With staging and costumes by Academy Award-winning Tim Yip (Crouching Tiger, Hidden Dragon), the ballet has won an Olivier Award and the South Bank Sky Arts Award, received rapturous 5-star reviews and was sold out when performed at London’s Sadler’s Wells. Directed for the screen by Ross MacGibbon.

18 November at 3pm and 7pm: NT Live’s Fleabag
See the hilarious, award-winning, one-woman show that inspired the BBC’s hit TV series Fleabag. Written and performed by Phoebe Waller-Bridge (Fleabag, Killing Eve) and directed by Vicky Jones, Fleabag is a rip-roaring look at some sort of woman living her sort of life.Fleabag may seem oversexed, emotionally unfiltered and self-obsessed, but that’s just the tip of the iceberg. With family and friendships under strain and a guinea pig café struggling to keep afloat, Fleabag suddenly finds herself with nothing to lose.

A moving story, Small Island embarks on a journey from Jamaica to Britain, through the Second World War to 1948 – the year the HMT Empire Windrush docked at Tilbury, England. The play follows three intricately connected stories. Hortense yearns for a new life away from rural Jamaica, Gilbert dreams of becoming a lawyer, and Queenie longs to escape her Lincolnshire roots. Hope and humanity meet stubborn reality as the play traces the tangled history of Jamaica and the UK.

From The Royal Ballet’s classical origins in the works of Marius Petipa, to the home-grown choreographers who put British ballet on the world stage, this mixed programme highlights the versatility of the Company. Petipa’s Raymonda Act III is Russian classical ballet summarised in one act, full of sparkle and precise technique, while Ashton’s Enigma Variations is quintessentially British in every way – from its score by Elgar and period designs by Julia Trevelyan Oman, to Ashton’s signature style, the essence of British ballet. Concerto, MacMillan’s fusion of classical technique with a contemporary mind, completes a programme that shows the breadth of The Royal Ballet’s heritage. 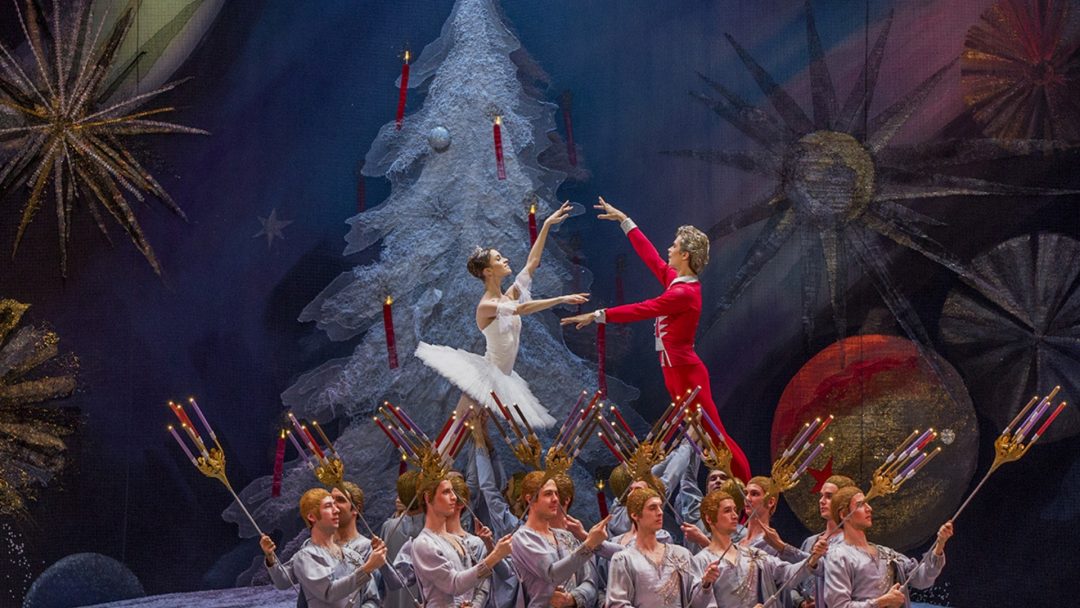 23 December at 3pm and 7pm: The Bolshoi Ballet presents The Nutcracker

On Christmas Eve, the mysterious Drosselmeyer brings a Nutcracker doll as a gift for his goddaughter Marie. At midnight, the doll comes to life and finds himself in a battle against the Mouse King, determined to save Marie from him. In this timeless story accompanied by Tchaikovsky’s beloved score, rising star Soloist Margarita Shrainer perfectly embodies Marie’s innocence and enchantment along with the supremely elegant Principal Dancer Semyon Chudin as The Nutcracker, captivating audiences of all ages and bringing them on an otherworldly journey.

For the full season line up visit: https://thefugard.com/whats-on/coming-soon/item/the-2020-world-arts-cinema-season

FORT FOOD TRUCK MARKET IS BACK!