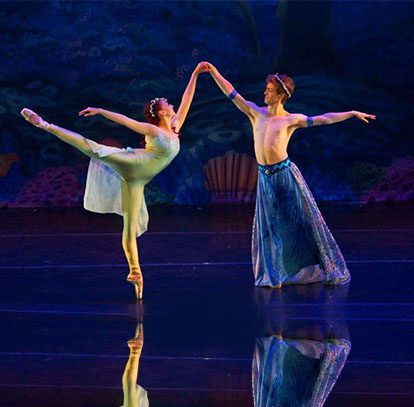 This December, Cape Town City Ballet and Guest choreographer Adam Sage take you on a magical adventure to King Triton’s palace beneath the waves.

The rebellious mermaid Ariel’s fascination with life on land, leads her falls tail-over-head in love with the handsome Prince Eric. Determined to be with her new love, Ariel makes a dangerous deal with the sea witch Ursula, to become human for three days. Join Ariel, Sabastian, and Flounder on the journey of a life time, and experience the magic of life beneath the sea, with Cape Town City Ballet, and The Little Mermaid. 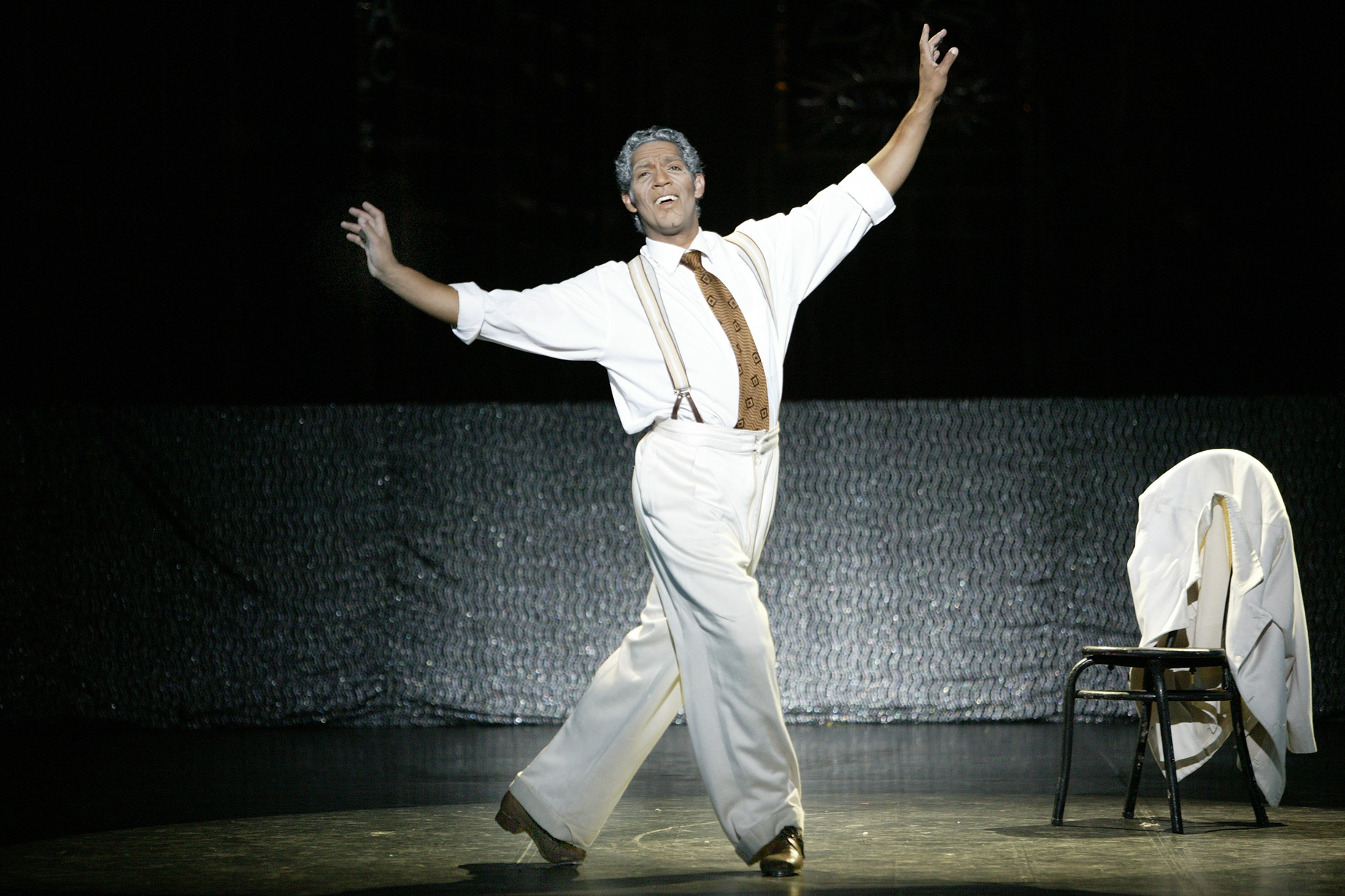 December 2018 sees the return of Sean Bovim’s ballet performed to music of the swinging sixties. Last seen danced by the CAPE TOWN CITY BALLET in 2007, this ballet helps you relive the past as you listen to hit tunes such as It had to be You, Unforgettable, Fly me to the Moon, Mack the Knife, Fever and The Way You Look Tonight.

Subsequent to 2007, the ballet has been performed by Bovim Ballet, but it comes back to its original home, as this was the first ballet created by Sean Bovim for the CTCB fifteen years ago. Other ballets created for the CTCB by Bovim include the celebrated Queen at the Ballet, Tango Nights and Let me Entertain You

Set against the New York skyline, the audience will be transported by the dancers’ ability to re-imagine the music of a bygone era in pure dance.

Thereafter the production comes to Stellenbosch for 3 nights. Audience will be able to catch Swing Time at the Oude Libertas amphitheater between 9 to 11 of January.