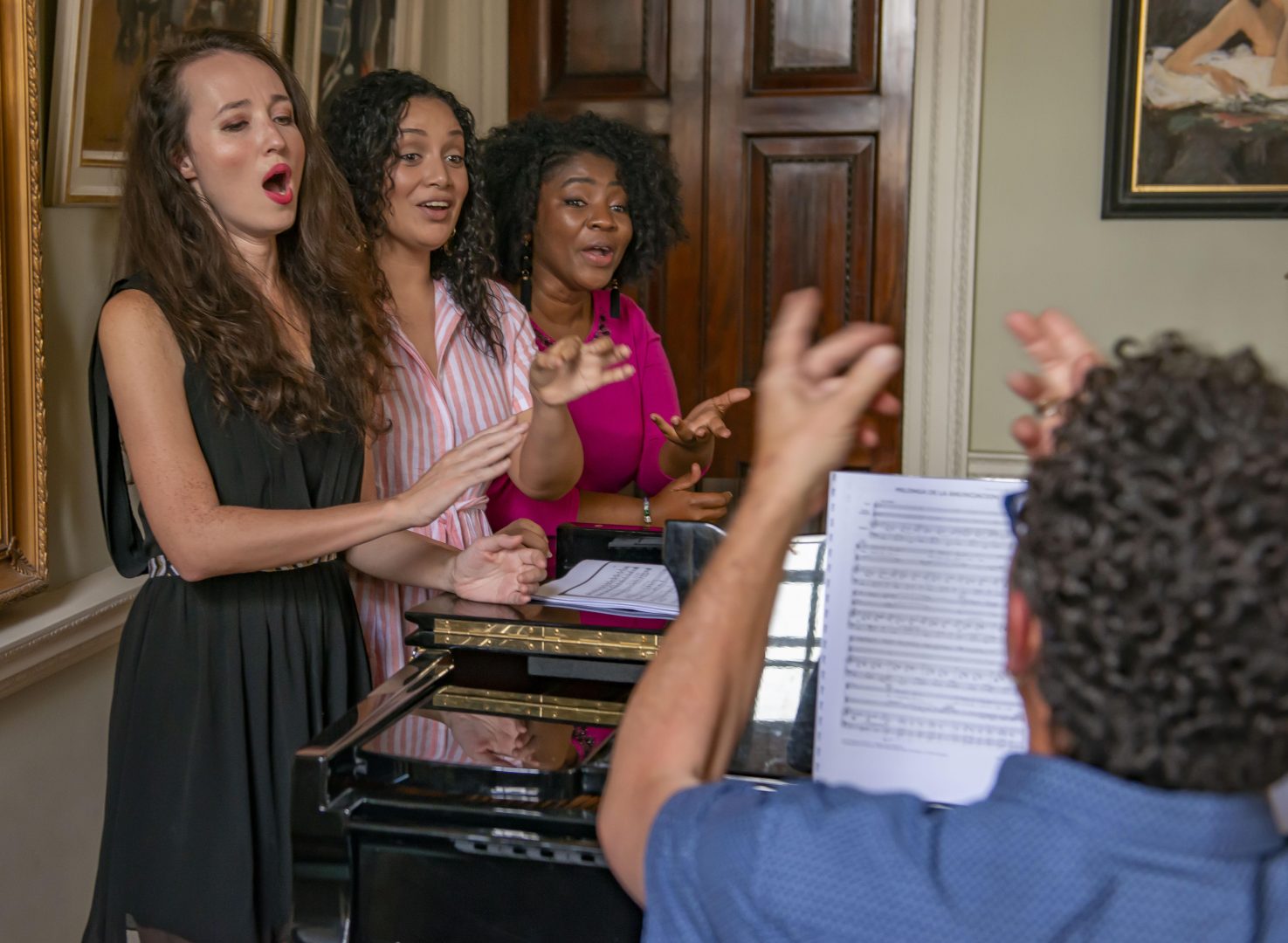 Gluck’s dream of creating a new style of opera, distinguished by classical simplicity and dramatic integrity, was exquisitely realised in his setting of the Orpheus story. Climaxing in the heartbreaking aria “J’ai perdu mon Eurydice” — “I have lost my Eurydice”, Gluck’s dramatization of Orphée’s descent into the underworld in pursuit of his wife Eurydice stands as a moving testament to the power of music.

An all women principal cast will take to the stage – Fleur Barron (Orphée), Hlengiwe Mkhawanazi (Eurydice) and Brittany Smith (Amour).  Fleur’s recent portrayal as Baba the Turk in The Rake’s Progress in La Monnaie was simply superb, ‘Fleur Barron, an earthy Baba the Turk in ‘The Rake’s Progress’, sounded like a Carmen in the making’, said the New York Times.   Amongst Hlengiwe’s many accolades is winning the 2015 Women’s Voice Fellowship from the Luminarts Cultural Foundation in Chicago, who is no stranger to opera stages in USA, Europe and South Africa. Brittany recently sang the role of Juliet in the CTO / UCT collaboration of Romeo and Juliet (I Capuleti e i Montecchi) to great acclaim.  This powerhouse team of ladies will undoubtedly be giving their all in the upcoming performances of Gluck’s Orphée et Eurydice presented by Cape Town Opera. 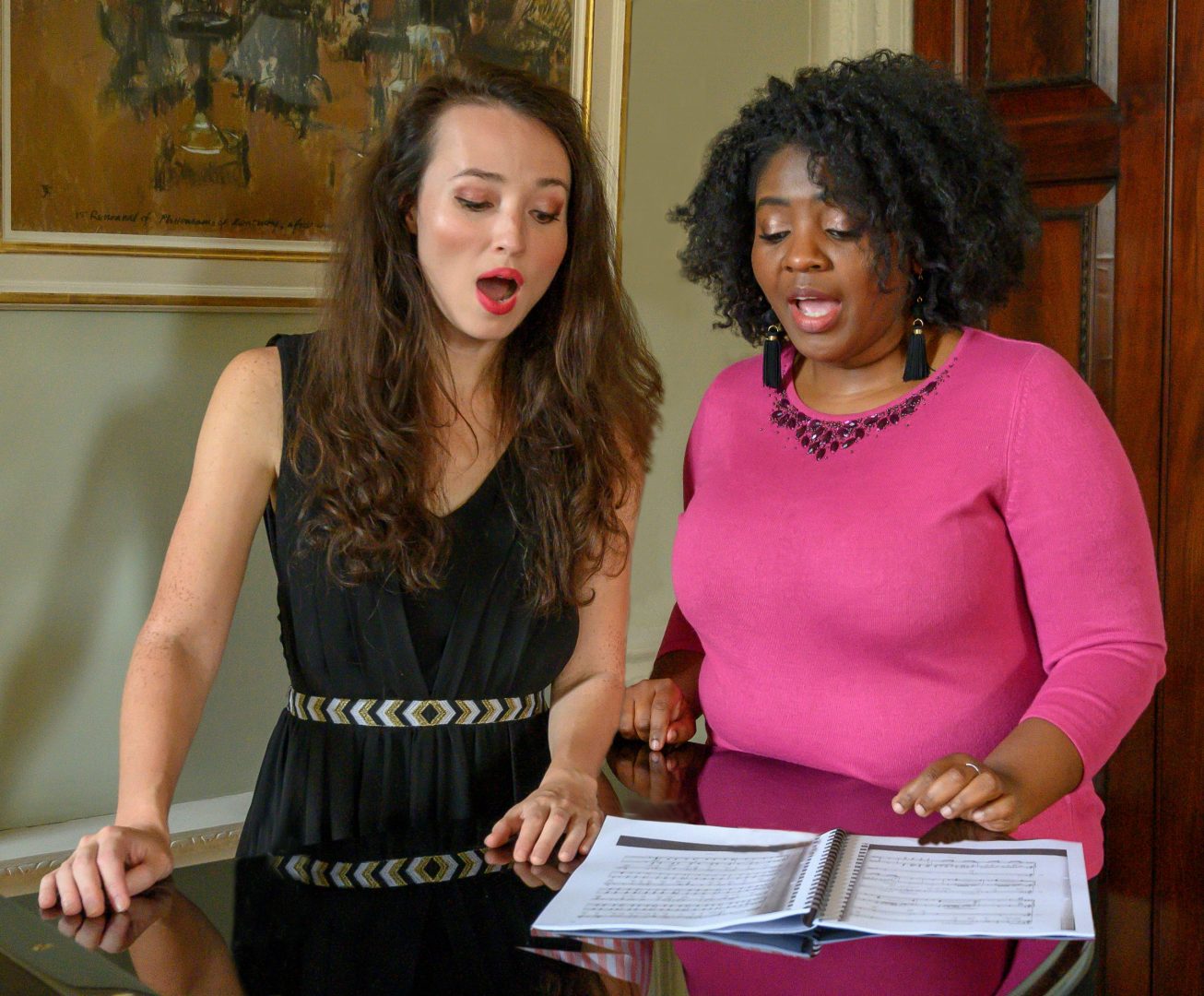 There are only 3 performances of Orphée et Eurydice in Cape Town this September.  The opera is sung in French with English and isiXhosa translations projected above the stage. Tickets are R180 – R280