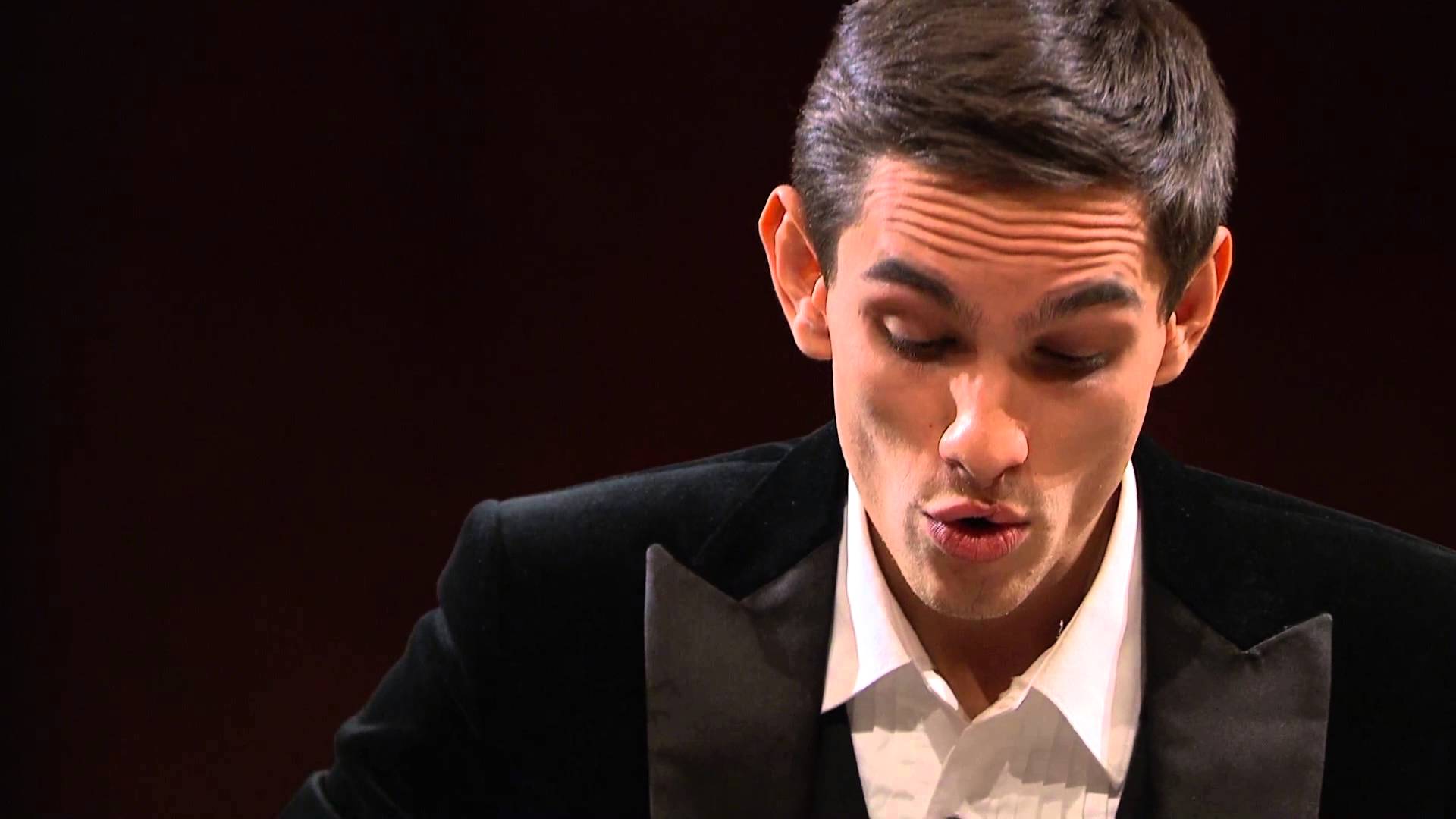 A brilliant line-up starts this week for the Cape Town Philharmonic Orcestra to take us all the way from chilly to warm nights.

If you are visitor to our magnificent city, this would be a stunning opportunity to visit the restored Cape Town City Hall and experience the grand of it.

PROKOFIEV’S THIRD is coming up on 31 October

Conrad van Alphen, chief conductor of Sinfonia Rotterdam, also works with some of the world’s most respected orchestras, such as the Montreal and Svetlanov Symphony Orchestra and is currently an artist of the Moscow Philharmonic Society.)

Winner of the First Olga Kern International Piano Competition in 2016, the Scriabin Prize and the Rome Prize together with numerous other internationally renowned competitions, the pianist Antonio Chen Guang in his early twenties combines extraordinary technical capacity with a profound and mature musical sensibility and an exceptional on-stage charisma.

The orchestra will play Mendelssohn “The Hebrides”, Prokofiev Piano concerto No 3 in C and Tchaikovsky Symphony No 1, “Winter Dreams”.

Principal Guest conductor of the Cape Town Philharmonic Orchestra, Bernhard Gueller continues to inspire musicians and audiences with his profound and exciting interpretations, “a favoured conductor of both players and audiences, undoubtedly because of his carefully prepared but always musically rewarding performances”.

Arline Jaftha’s career began in the New Apostolic Church before joining Cape Town Opera’s Vocal Ensemble in 2003. She then joined the CTO Opera Studio and became a soloist appearing over the years in many major CTO productions. She has also appeared alongside international stars such as Bryn Terfel and Johan Botha.

Conroy Scott (baritone) studied singing with Brad Liebl at the SA College of Music and double bass with Zoltan Kovats. He has performed widely as a singer in oratorio, opera and as a jazz singer both here and abroad. He returned earlier this year from six years singing with an acclaimed male quartet, Soul Avenue, across Europe to China. 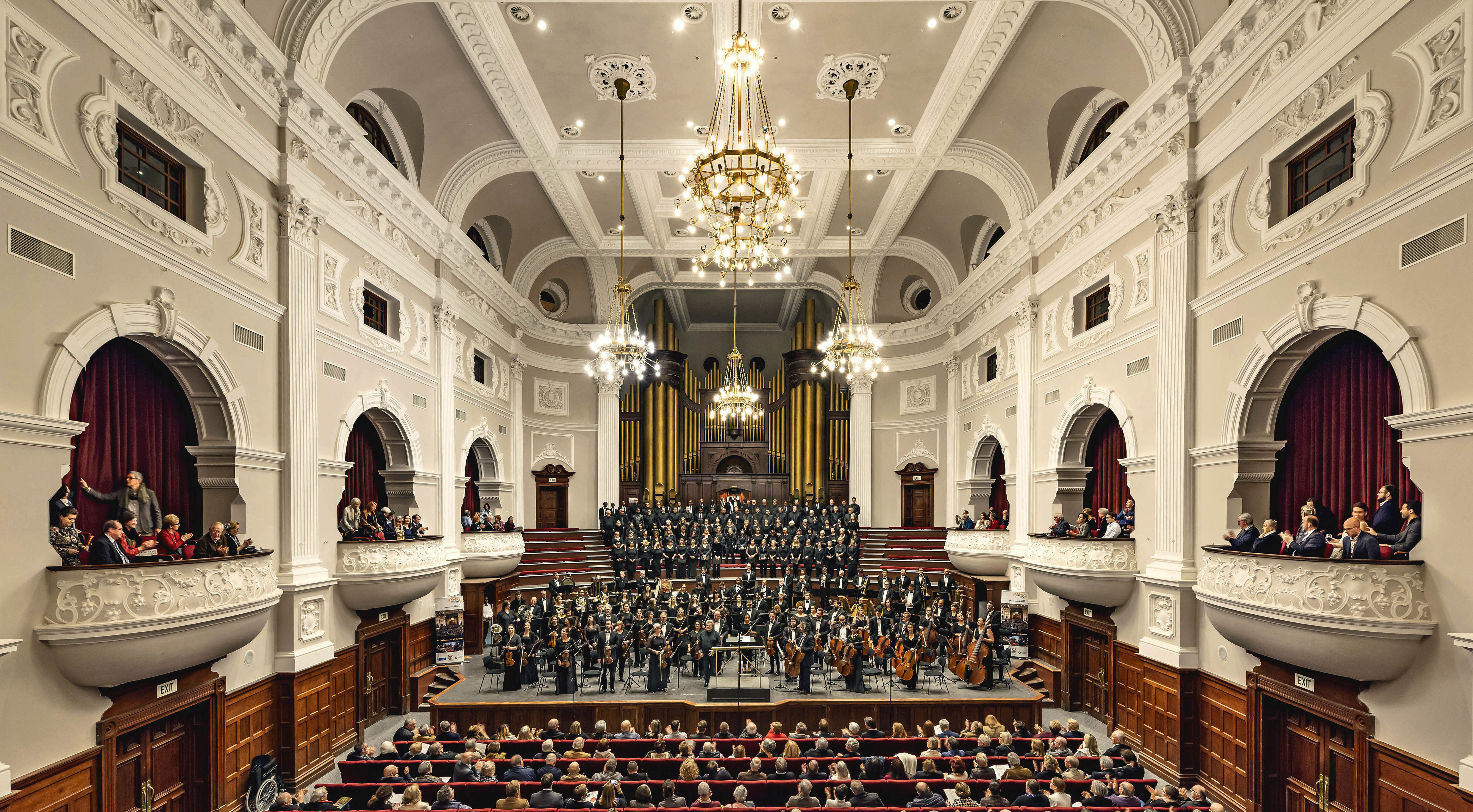 Luke Bond is the Assistant Director of Music at St George’s Chapel, Windsor Castle. He accompanies or conducts the world famous choir in its round of eight choral services each week in addition to being organist at services of national and international significance. In one of his capacities he is the queens’ organist!

He will play the halls’ organ.

The orchestra will play Prokofiev Symphony No 1, “Classical”, Poulenc Organ Concerto and Tchaikovsky Symphony No. 5 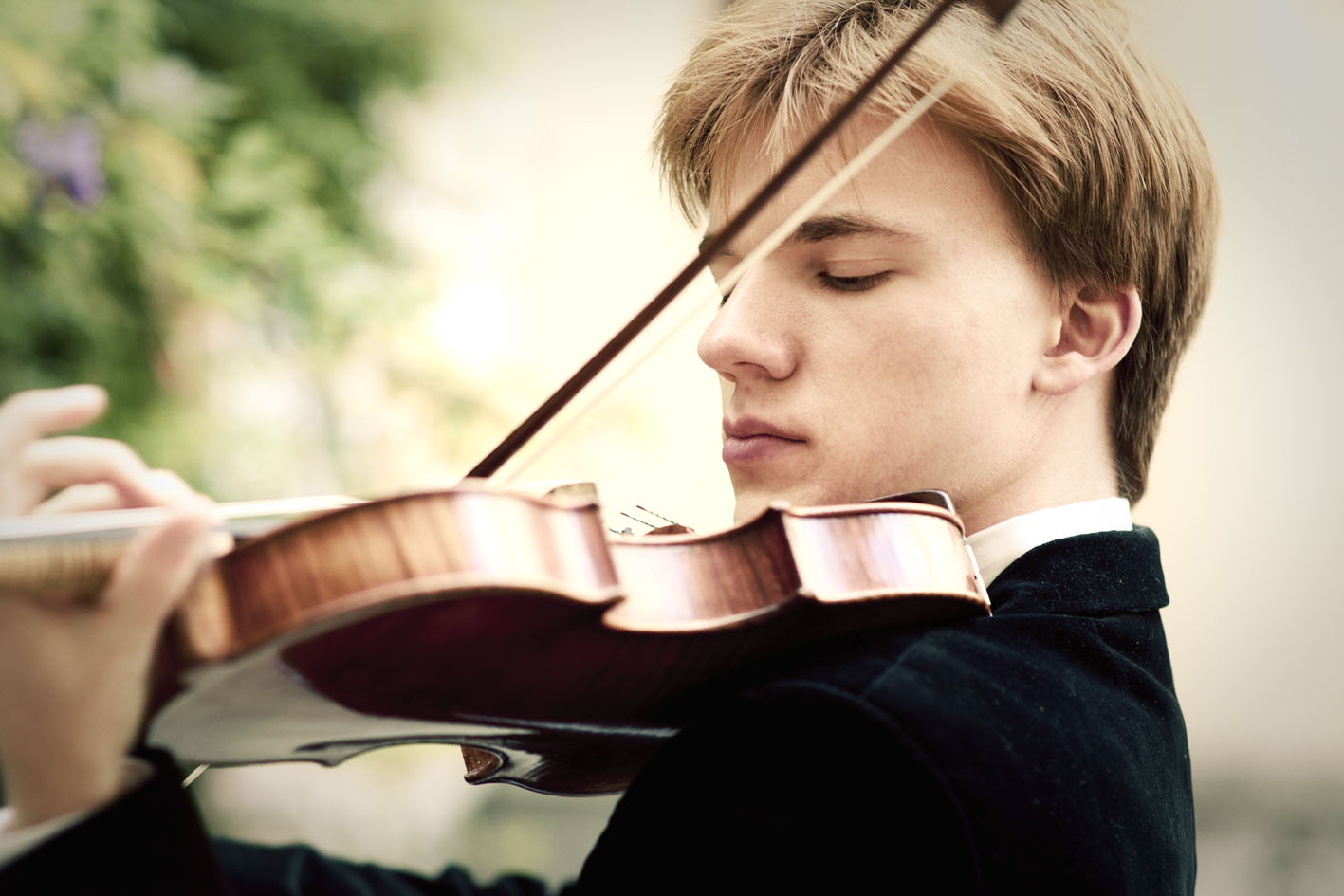 In his twenties and one of the most expressive and versatile musicians of his generation,  violinist Yury Revich made his debut at Carnegie Hall with Daniil Trifonov, at La Scala, in the Berlin Philharmonie, Berlin Konzerthaus, Vienna Musikverein, Zurich Tonhalle, Vienna Konzerthaus and Leipzig Gewandhaus. He plays on a 1709 Stradivarius, generously loaned to him by the Goh Family Foundation.

The orchestra will play Peter-Louis Van Dijk About Nothing, Mendelssohn Violin Concerto in E minor and Sibelius Symphony No 2 in D minor.

The CPO`s annual symphonic tribute to the late philanthropist Mrs Huberte Rupert marks a very special birthday. She would have been 100. Her support enabled the CPO to bring fabulous young South African musicians such as violinist Michael Duffett and Len van Zyl Conductor Competition 2019 laureate Schalk van der Merwe to the attention of wider audiences.