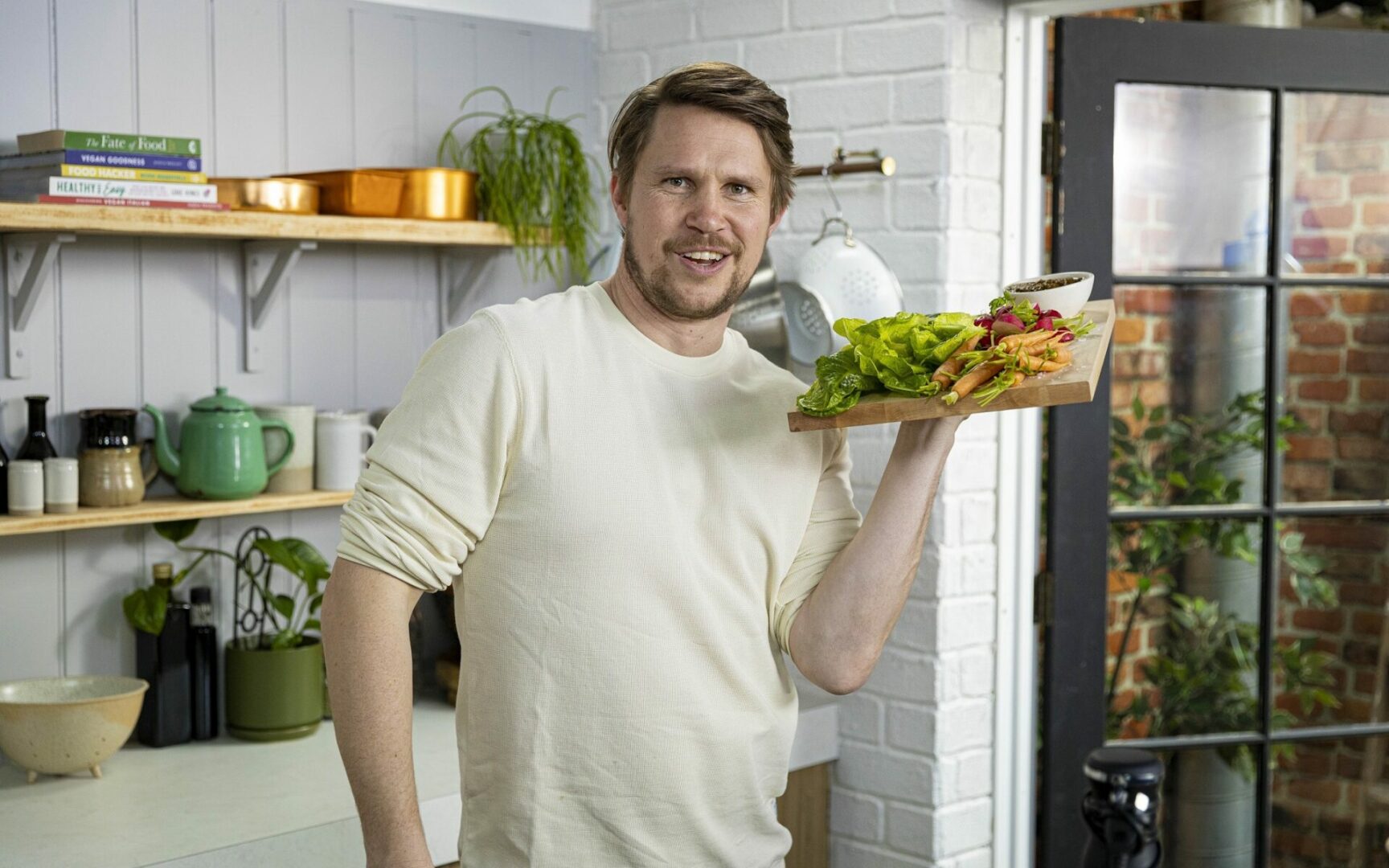 While Toohey will not be in South Africa to participate in-person at the show, which is being held in the Cape Town International Convention Centre, he will headline the online element of the event which will allow visitors from other parts of South Africa, the African continent and the rest of the world to join in.

Born and raised in Canberra, Australia 33 years ago, Toohey excelled in sports, drawing, photography and woodwork. After graduating, he worked in various cocktail bars and completed a TAFE course in Hospitality Management, graduating with an Advanced Diploma before completing a Bachelor’s degree in Tourism Management from the University of Canberra in 2009.

In 2012 Toohey bought a one-way ticket to the UK where he lived for five years, and it was while working in London as a bar manager that he won the titles of Best Cocktail Menu and Best High-Volume Cocktail Bar at the ‘Tales of the Cocktail Awards’ which was held in New Orleans. In a city where 10 000 bartenders descend for the annual conference, taking home the two coveted prizes in the global competition was recognition worth celebrating. But after four years of late-nights, hard-partying and long hours started taking their toll, Toohey called it quits and made his way to Edinburgh, Scotland, where he embraced his long-held passion for food, enrolling for a Masters in Gastronomy from Queen Margaret University, learning about food sovereignty and sustainability, alongside indigenous farming and medicinal spices.

Returning home in 2017, Toohey settled in Melbourne with girlfriend, and now fiancé, Georgia, and planned his next move in the world of food. That came with his participation in season 11 of MasterChef Australia in which he delighted viewers, both at home and in South Africa, with his vegan creations and use of seasonal vegetables. Placing third, Toohey went on to appear in season 12 – also known as MasterChef Australia: Back to Win – which featured former high-achieving contestants from the past eleven series returning for another chance at the title of MasterChef and a R3 million prize.

Although Toohey didn’t win, he has been incredibly busy since and he hasn’t let the pandemic slow him down at all.

Not only has he been filming a television series, now in its third season, but he has also been working on his first cook book, was selected as global ambassador for Dilmah Tea and 1589 Hotels and has been chosen as the ambassador for Melbourne’s Wine & Cheese Fest.
Then there’s the Sustainable Earth Network, a YouTube channel which he co-founded, that focuses on using whole ingredients and fighting food waste. See https://www.youtube.com/c/SustainableEarthNetwork
Having grown up with a dad who worked for the Cattle Council of Australia, Toohey wants to change the way people think about food and put more of an emphasis on vegetables rather than meat to reduce waste.

“It’s about advertising great food, farmers that get their hands dirty and growing produce that’s important to us; celebrating great vegetables and flavours people have forgotten about.

“If I can change people’s mindset, then we’re doing a good job, and then we can look at minimising food waste,” he says.

As friendly and affable as he is talented, Toohey took time out of his busy schedule – which included moving house – to answer a few questions ahead of The Plant Powered Show.

What have you been up to since we last saw you online for The Festive Vegan & Plant Powered Show in November 2020?
I have been doing a lot since we last chatted. I’m about to start filming the third season of my television series Freshly Picked, which is so awesome.  We are proud to be the first and only fully plant-based TV show in Australia, and currently it can be seen in 140 countries around the world, so we are spreading the word. I have also been working on a book, am closely involved with Hemp Foods Australia on something amazing, which will be released at a later date, and I am also about to open a couple of plant-based restaurants in India.

Can you tell us a bit more about Freshly Picked
It is the best. I get to cook and be cooked for and travel around Australia tasting amazing plant-based foods. The show celebrates the importance of producers, farmers and artists in the culinary world and spreads word of their brilliance. It aims to allow food lovers to experience the possibilities of eating more plants and let those who already do so to inspire and expand their repertoire.

Can you tell us about your YouTube series The Whole Thing?
The Whole Thing will be launching its second and final season over the next few weeks. It’s  more a travel and interview style. We have really met some exceptional people, from the only papita growers in Australia, to tofu made on a boat, hemp grown in Tasmania, smoked oat cheese, urban foraging … the list goes on!

Any updates on your book?
This bloody cookbook has changed so many times, that I think I am in the same spot as I was the last time we spoke but with a new set of dishes and a different style. It is going to happen this year … I kind of promise.

Have you seen a shift in eating habits in the last two years?
I really have, although I have seen more of a shift in mindset, which I think is amazing. I have also seen a shift in restaurants and the food they are offering for vegans. It used to drive me nuts when the only thing on the menu that was suitable for plant-based diners was fries. Now there are brilliant restaurants and takeaway shops that are offering amazing vegan dishes that even meat-eaters are enjoying.

Do you think a plant powered lifestyle is becoming more common and more acceptable?
Yes to both those. But ‘more acceptable’  isn’t what I’m looking for. I want people to be damn excited.

What can online visitors expect from you at the Plant Powered Show next month?
A lot of fun, chat and laughter along with some awesome street food dishes and home recipes that are fast, fresh and very easy to make.

When he finds some free time, what does Simon Toohey do to relax?
My partner is a yoga teacher so there is a lot of that in our lives which I love!  We also take our puppy Lentil to the beach for a swim and we walk for hours. But I actually love to cook to relax. Not having to write recipes, prepare for a show and having the kitchen without the cameras, I like to go mad and cook up a storm.

Book or Kindle?
Books only.

Finally, we asked Toohey to share a simple, yet delicious plant-powered snack with us and he gave us his Shitake Roll with Spiced Mayo and Dill Pickle.

Cut the bread down the middle but not all the way to the end, butter and toast on the grill.
Place the mushrooms in a pan with a little oil and fry. Squirt in 30ml mushroom stock, place a lid on and cook for 30 seconds. Take the bread off the grill, spoon in the mushroom mixture, squeeze on the mayo, add the pickles and dill and enjoy!

The Plant Powered Show will be a three-day live and in-person event as well as an online platform, thus allowing visitors from other provinces and around the globe to attend.

Tickets for the online show cost R120 and R250 for the in-person event and are available at https://www.quicket.co.za/events/167603-the-plant-powered-show