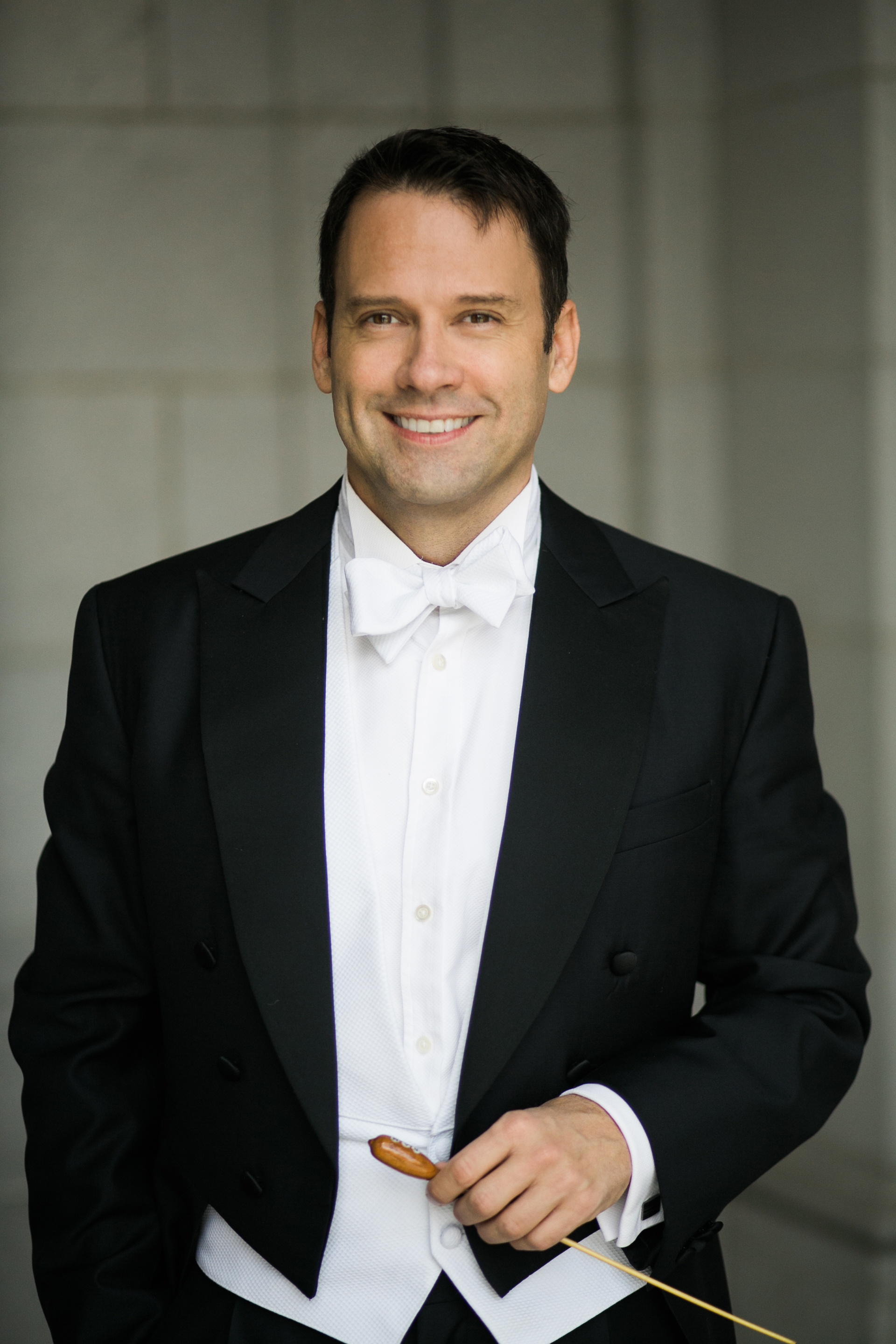 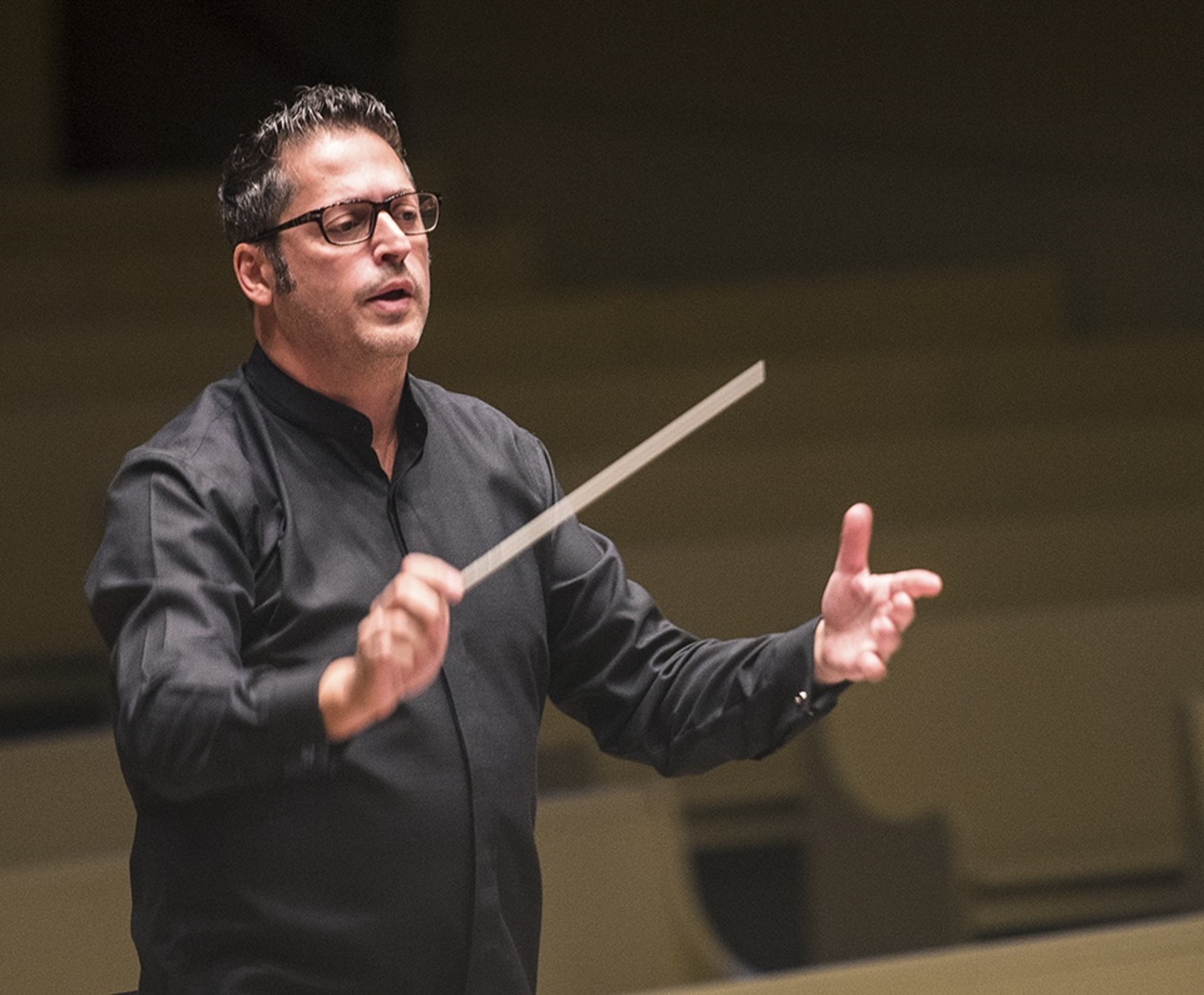 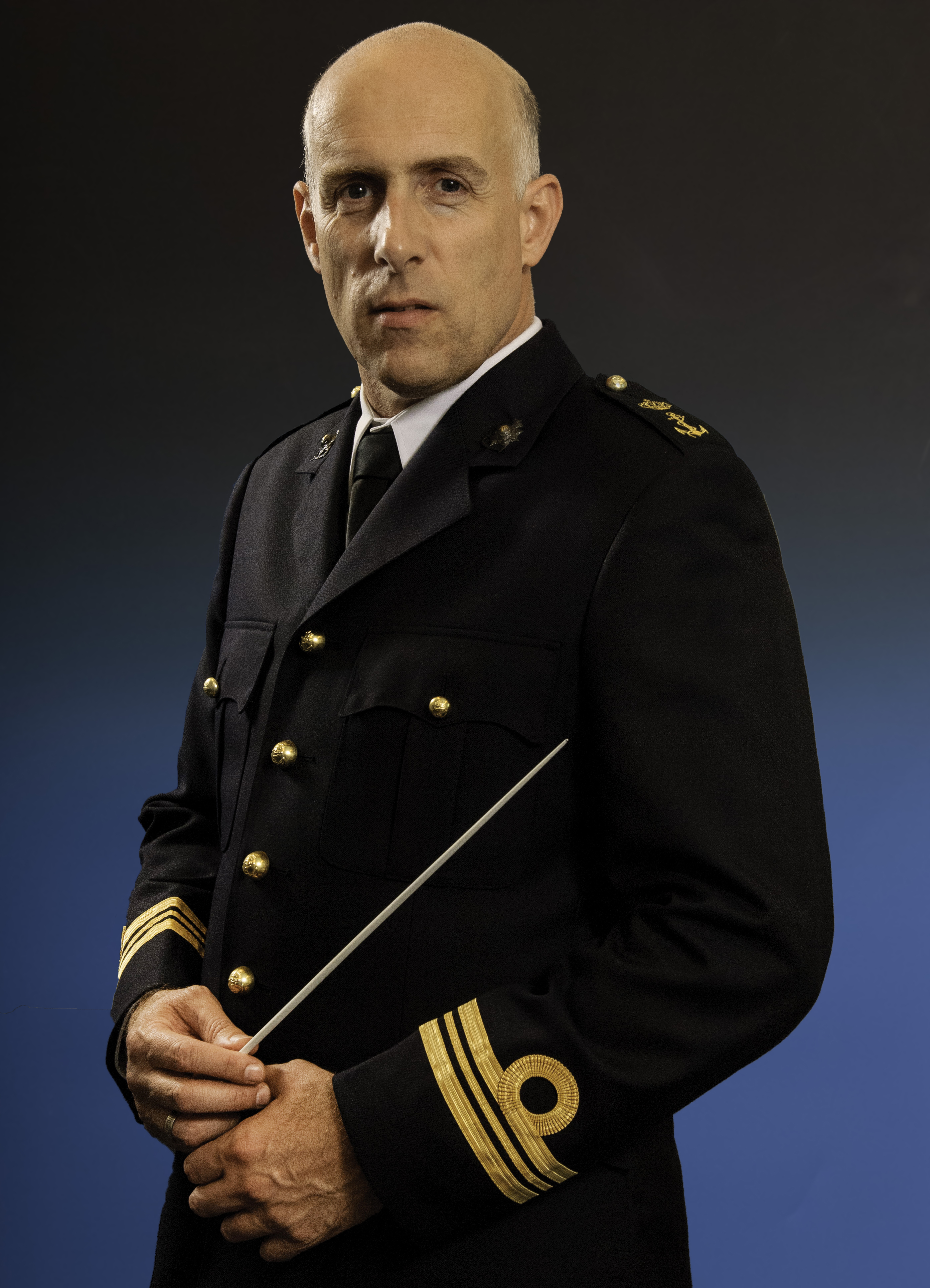 Says Louis Heyneman, the CPO’s CEO, “This series of concerts displays a carefully contrasted selection of artists and music which combines the well-known with exciting works not heard that often in Cape Town.  We are delighted to present exciting new generation talents with seasoned professionals in this season.” 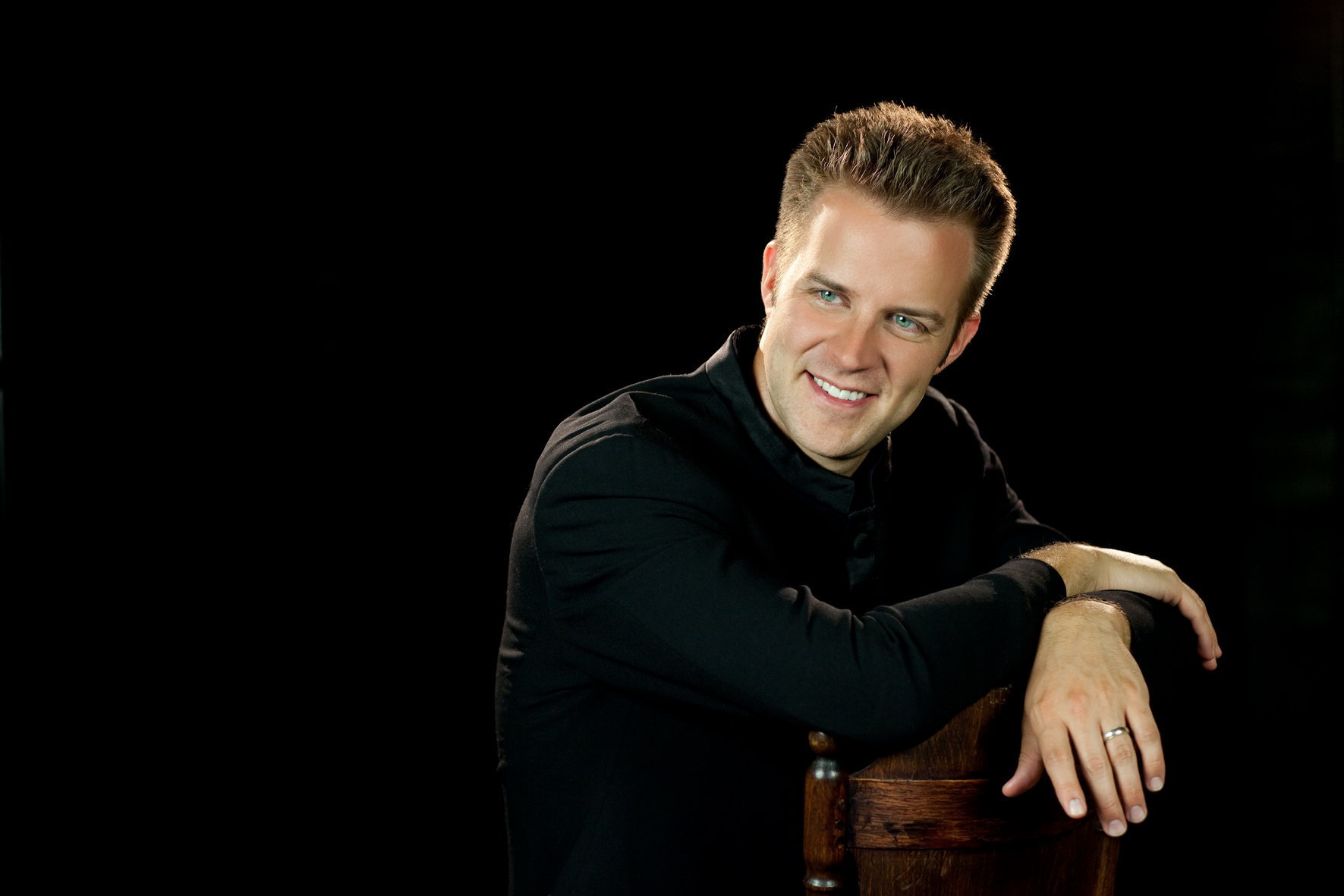 On June 6, the CPO welcomes back the American pianist and Vladimir Horowitz International Piano Competition laureate Bryan Wallick who will perform the Barber Piano Concerto. Also on the programme are Dvorak’s My Homeland and Tchaikovsky’s Symphony No. 4.

At the second concert on June 13, the brilliant Russian cellist Alexander Ramm returns to Cape Town to perform the Sinfonia Concertante by Prokofiev.  The gifted Ramm was the silver medallist at the 2015 Tchaikovsky International Competition.  Tien will also conduct La Calinda by Delius, and the Symphony No. 4 by Anton Bruckner.

On June 20, British pianist Sodi Braide will return to Cape Town to perform the Mozart Piano Concerto no 24. Braide was a winner at the 1996 UNISA International Piano Competition.   Boico will also conduct the Capriccio espagnol by Rimsky Korsakov and Symphony no 1 by Kalinnikov. 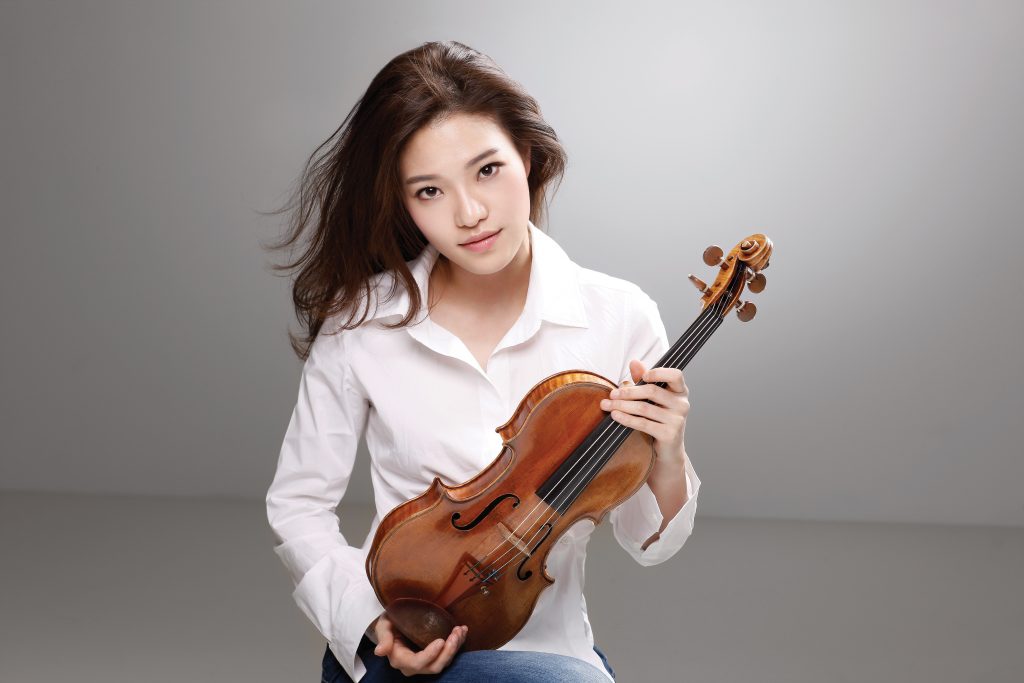 In the final concert, on June 27, the CPO will present the stunning Korean violinist Ye-Eun Choi in the Sibelius Violin Concerto.  Of her Anne-Sophie Mutter who discovered and mentored her, says: “She ranks among the most talented of violinists.”  Also on the programme will be De Falla’s Three Cornered Hat and the Symphonic Dances by Rachmaninov.