HAVE YOU BOOKED YET? 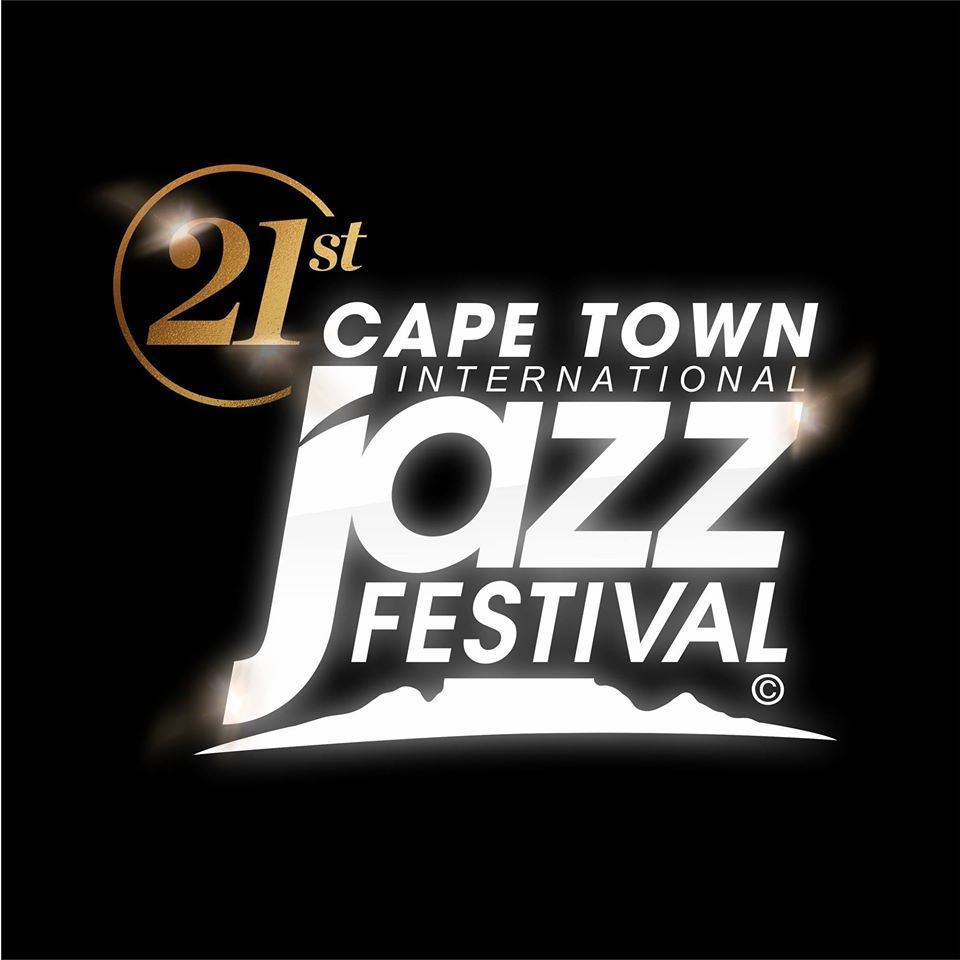 Lighting up the stage at Africa’s Grandest Gathering will be some of the best local and international music icons, including PJ Morton from the USA, Jacob Collier from the UK, Abdullah Ibrahim, Jonathan Butler – with special guest Candy Dulfer from the Netherlands, Kwetu Trio (featuring Aaron Rimbui, Herbie Tsoaeli and Ayanda Sikade), Lira, Mandisi Dyantyis, MF Robots from the UK and South Africa’s Nduduzo Makhathini.

Over the last two decades, the CTIJF has brought some of the greatest names in jazz and jazz-related music to the Mother City, with 2 649 musicians taking to the festival stage.

The following artists will take to the CTIJF 2020 stage:

Jacob Collier has been dubbed as one of the most innovative musicians of his generation. A self-described autodidact, Jacob taught himself to play over a dozen instruments in his music room in London. In 2012, he began making YouTube videos which have achieved legendary status in the music world, attracting the praise of such luminaries as Herbie Hancock, David Crosby, Steve Vai, and Quincy Jones, who manages Jacob to this day. Jacob produced, performed and recorded his debut album “In My Room” entirely by himself. This went on to win two Grammys. In January 2018, Jacob began creating a quadruple album called “DJESSE”.

MF Robots (Music For Robots) is a soulful project by the Brand New Heavies founder Jan Kincaid. The drummer, songwriter and producer has teamed up with vocalist and multi-instrumentalist Dawn Joseph.

Joining these international acts in celebrating 21 years of the finest jazz is some of the best homegrown talent that South Africa has to offer.

Abdullah Ibrahim, South Africa’s most distinguished pianist and a world-respected master musician, has toured the world extensively for more than a quarter-century. An icon of the South African resistance movement, his song “Mannenberg – ‘Is where it’s happening’” became an unofficial national anthem for black South Africans under apartheid.

Songstress Lira, whose music career spans 15 years and includes six studio albums and three live DVDs, has established herself as one of South Africa’s foremost female artists and a formidable presence on the global music scene.

Port Elizabeth trumpeter and vocalist Mandisi Dyantyis blends traditional gospel with new age Afro-pop to create an award-winning sound for jazz lovers.  His album Somandla was nominated for Jazz Album of 2019 at the SAMAs.

The Ndlovu Youth Choir, who won hearts across the globe when they appeared on America’s Got Talent, have been performing to sold out shows on their first international tour. Their infectious energy and toe-tapping, uniquely South African musical performance, combined with mesmerizing choreography, have made this Limpopo choir a household name. From their rendition of Toto’s “Africa” to more traditional melodies, the Ndlovu Youth Choir infuses the beauty and energy of Africa into every performance. The choir recently won at the Hollywood Music in Media Awards for their video collaboration with Wouter Kellerman on a Zulu version of Ed Sheeran’s “Shape of You”.

KwaZulu-Natal jazz musician Nduduzo Makhathini was raised in a musical family, where his love for music began at an early age. He completed his Diploma in Jazz Piano in 2005, and a decade later was awarded the 2015 Standard Bank Young Artist Award. His music brings an invigorating sound that merges the notes from his childhood – from traditional Zulu music, to Indian, choral and gospel. He is known for tracks such as “Echoes of you”, “Shwele” and “King Fela”. Makhathini has toured extensively and recorded with jazz icons such as Zim Ngqawana, Busi Mhlongo, Feya Faku, Carlo Mombelli, Salim Washington and Herbie Tsaoeli, among others.

“Since its inception, the Cape Town International Jazz Festival has been a platform to showcase emerging and established talent from the continent and further afield. Over the last 20 years, we have shown the world that this festival is about more than just live music – it’s about building a community of music lovers and developing the next generation of acclaimed musicians,” says Billy Domingo, CTIJF Festival Director.

Experience this once-in-a-lifetime jazz spectacular. General access tickets for the 2020 festival are available at Computicket at R999 for a Weekend Pass and R649 for a Day Pass: http://bit.ly/34URyrw.