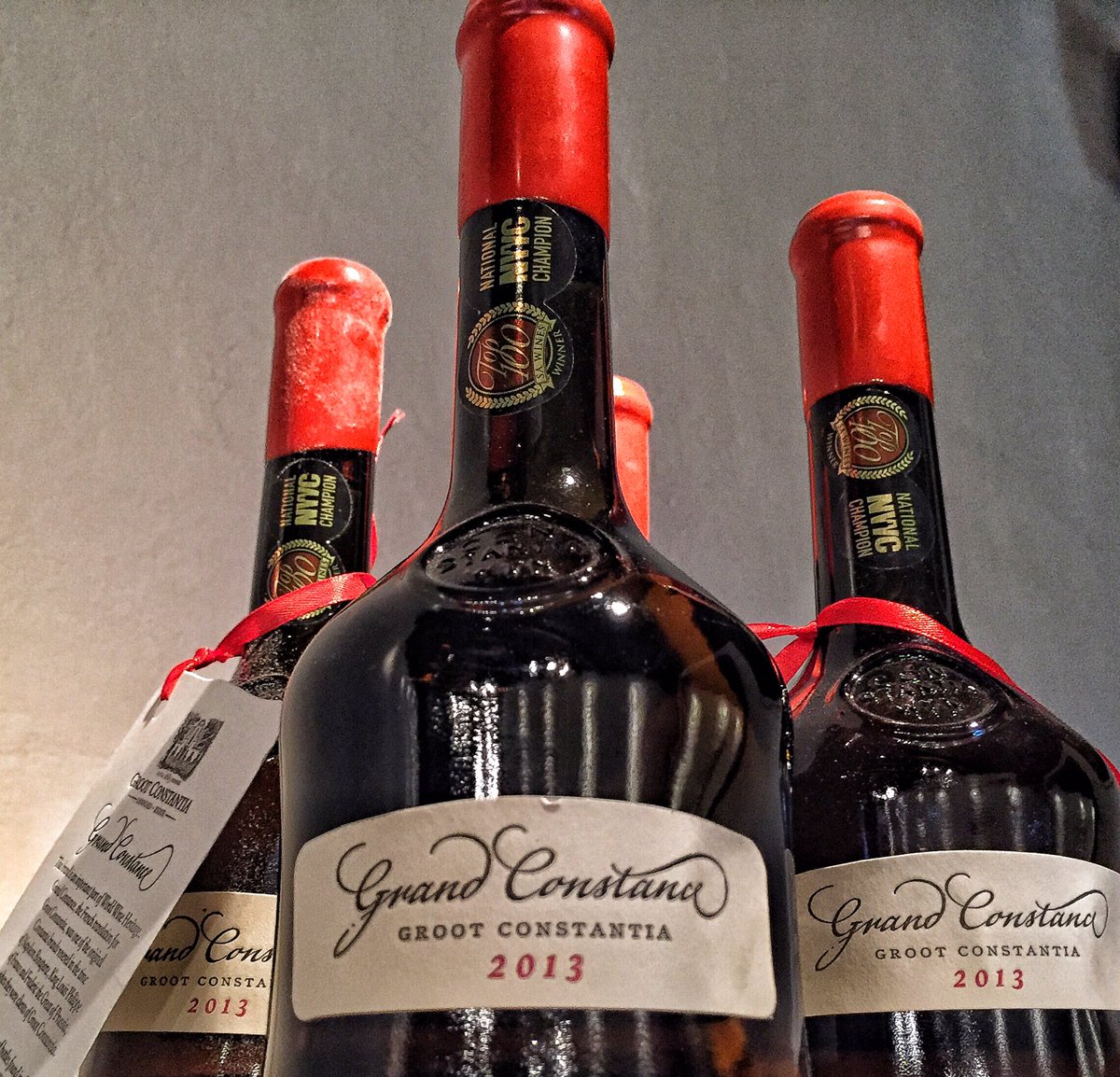 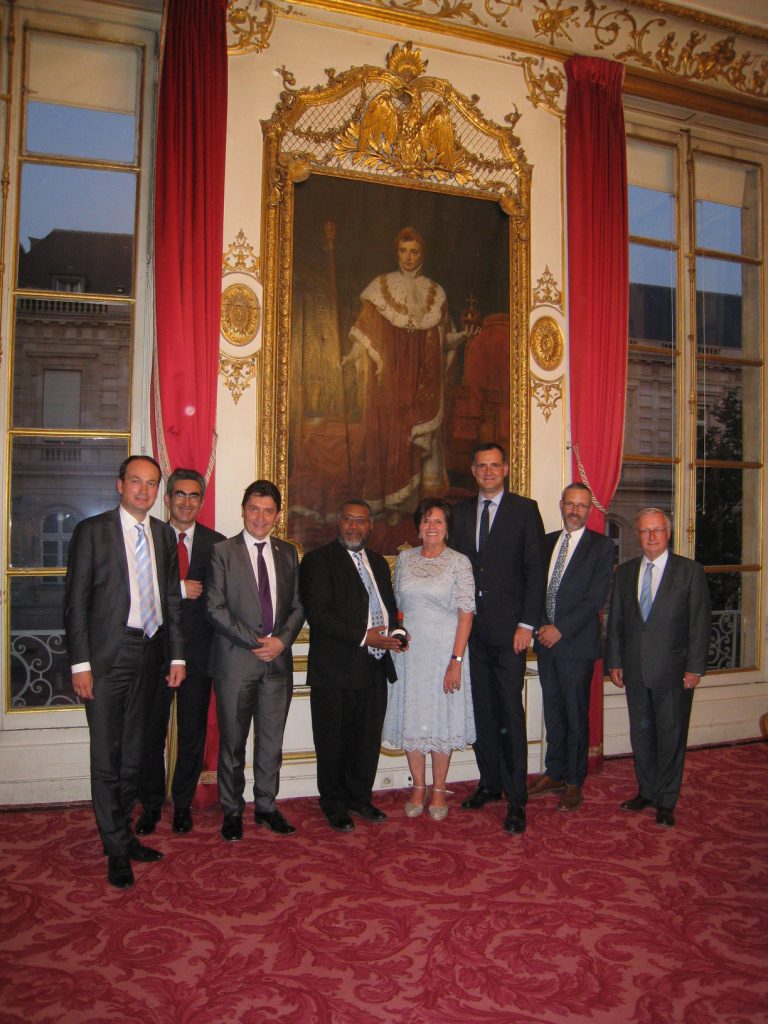 Groot Constantia, which this year celebrates its 334th birthday, is renowned in history, poetry and famous literature for its Sweet Wine, a red and white blend of Muscat that was favoured by Napoleon during his exile to the island of St Helena, from 1815 until his death in 1821, and loved by famous icons across the world, including Frederick the Great of Prussia, and Louis Philippe.

Chairperson of The Groot Constantia Trust, Dr Ernest Messina, was invited to give a presentation to French Dignitaries at the Napoleon Boardroom, housed in the buildings of the French Senate. At the special event, Dr Messina unpacked the rich and fascinating history and relationship between Groot Constantia, Napoleon, and the iconic Constantia Wyn, now known by its French name, Grand Constance (now the oldest wine in South Africa, and an important brand in the World Wine Heritage). 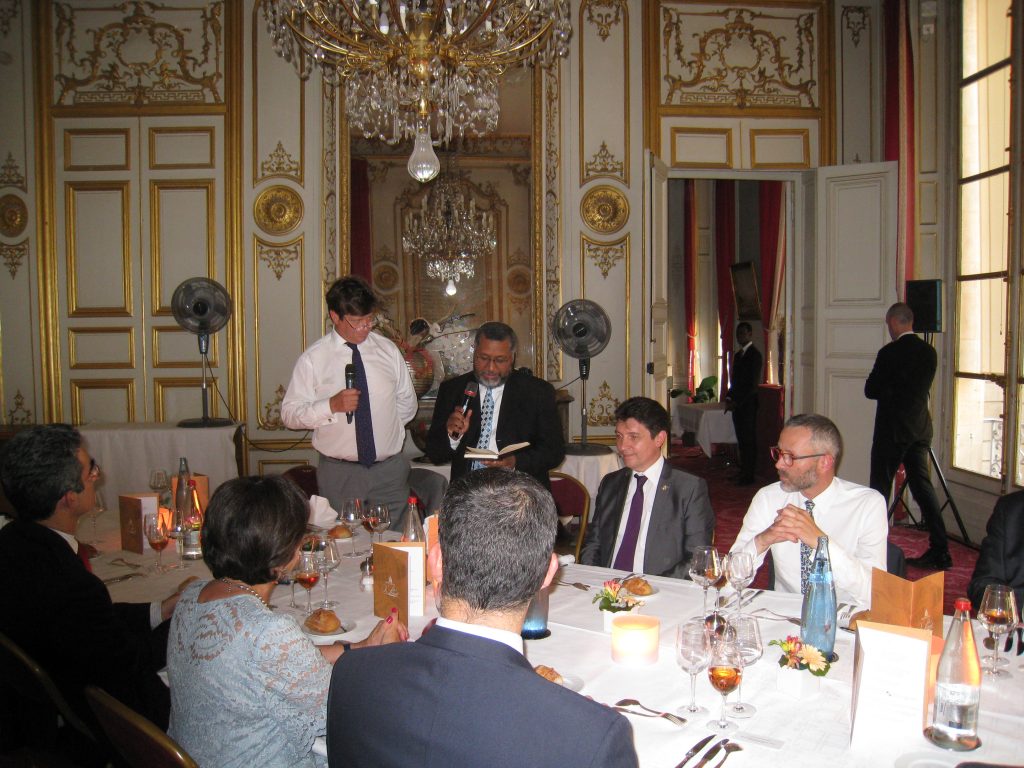 In his address to French and South African diplomats, MPs and dignitaries (including former Ambassador of France to SouthAfrica, H.E. Mr Christophe Farnaud and French Senator and Chairperson of the Inter-parliamentary French South African Friendship Committee Elisabeth Lamure) Dr Messina explained the link between Groot Constantia and Napoleon.

The agent of the English East India Company based in Cape Town at the time, Joseph Luson (1783 -1822), was tasked by the British authorities to provision not only the French living in Longwood House, but also the civilian population, the garrison and the regiments stationed on the Island, as well as the ships of the Royal Navy patrolling the waters around St Helena. Every month, 30 bottles of Groot Constantia’s wine (Constantia Wyn) were shipped to St Helena during the former Emperor of France’s time in exile. 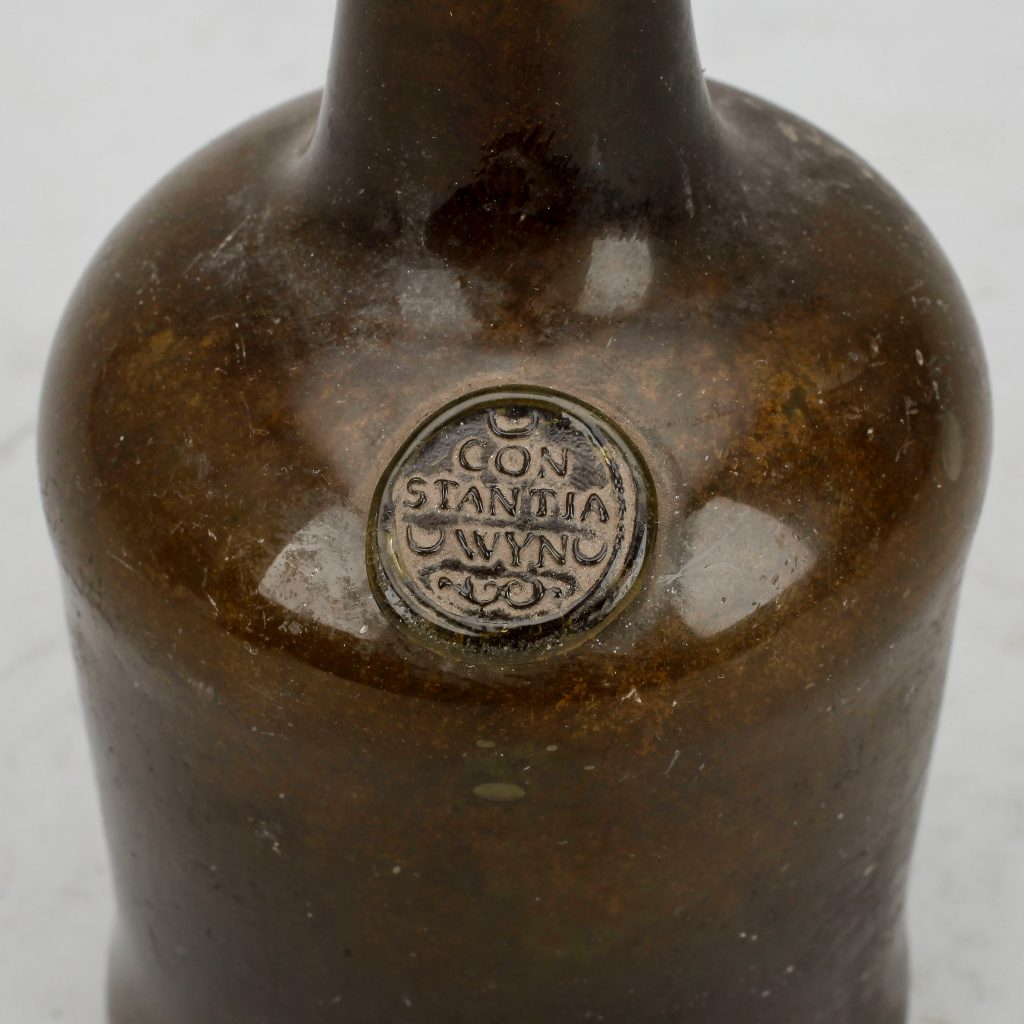 Luson purchased the wine directly from the Cloete family, who owned Groot Constantia at the time. His business relations with the family changed significantly on 24 May 1817 when he married Catharina Maria (Mary) Cloete, the daughter of Pieter Lourens Cloete, the wine merchant of Groot Constantia, and his wife, Maria Catharina van Reenen. Luson also appointed his brother-in-law, Daniel Jacob Cloete (1800 – 1879), as his confidential clerk in 1819. The names of ‘ Den Heer J Luson’ and ‘DJ Cloete’ are amongst the regular clients recorded in the Groot Constantia Wine Sales Register, meticulously kept from 1800 – 1860. The historic Cloete Cellar where Constantia Wyn was made was designed by French Architect, Louis Thibault, and it still forms an important part of the Groot Constantia heritage and experience.

Today, The Groot Constantia Wine Estate is South Africa’s oldest wine-producing farm, celebrating 334 years of success. The estate is now a Provincial Heritage Site and a living museum open to the public seven days a week, where guests can walk its historic vineyards on the Visitors Route, take a tour through the Cloete Cellar — the birthplace of the world-famous Grand Constance wine — and taste Groot Constantia’s many award-winning, hand-crafted wines.

Dr Messina’s special presentation is the latest in Groot Constantia’s long history of partnership and work with France. Earlier this year, Groot Constantia hosted its illuminating ‘Wine of Exile’ exhibition, a collaborative project between the French Embassy, The Groot Constantia Trust, Iziko Museums of South Africa, the Napoleon Foundation, the Government of St Helena, and the French National Domains of St Helena.