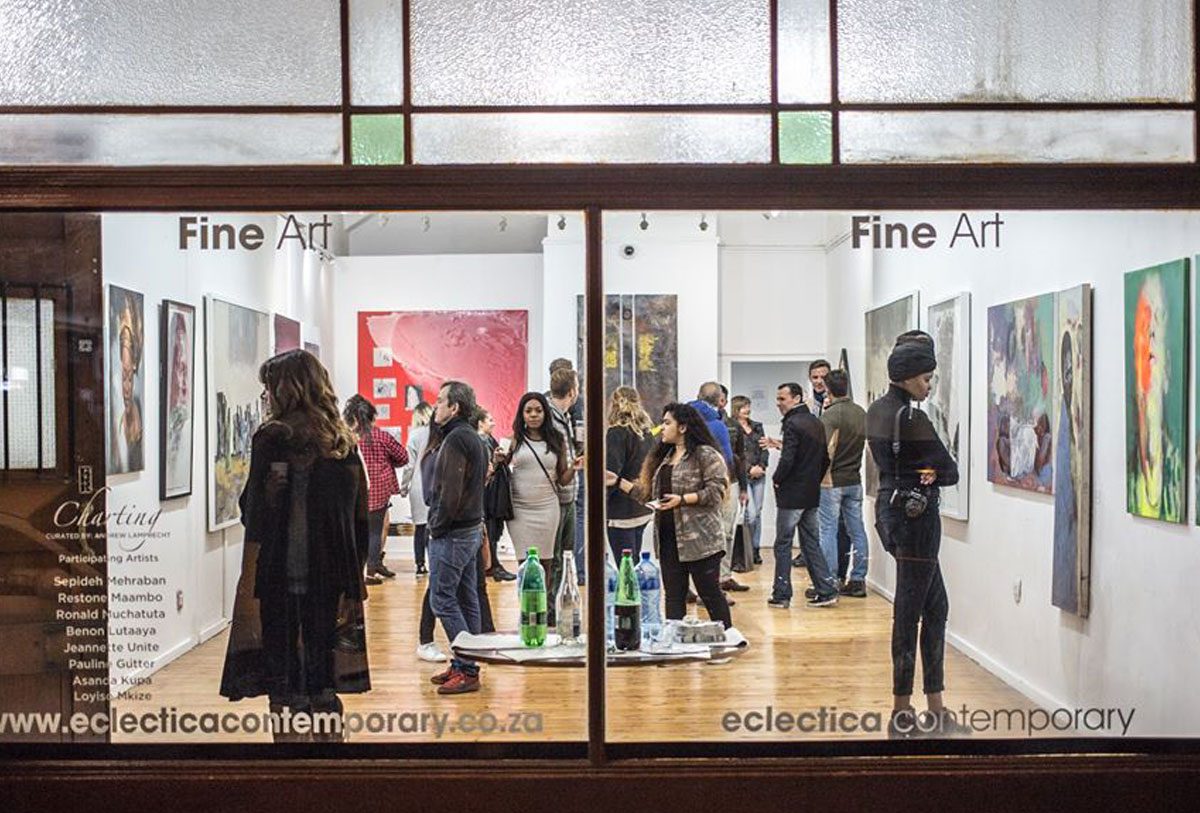 …and its’ Spring edition

First Thursdays is a public event and free to attend. Art galleries and cultural events around Cape Town’s artistic hives and accrue in 3 different location: central city, East city & in the suburbs. Galleries stay open until 9pm or later on the first Thursday of every month, allowing anyone to explore the city on foot and experience the cultural wealth this city has to offer. There is no tour, schedule, or guided walk; that is up to you. First Thursday orgenizers simply help you figure out what to see and where to go by highlighting what is happening.

This event, started a few years back, mainly in the city bowel, evolved to become a bench mark for galleries to replace their exhibitions and for many of them to use these marked days as a time to relaunch new installations.

Thereafter all exhibitions are open for viewing during business hours. Next two First Thursday events are scheduled for 3 October & 7 November.

Moreover, since a night out in town is already a cause for celebration, restaurants and bars in the same area tend to add some extra zest and entertainment on the evenings. Fashion designers outlets also joined the party by staying open and welcome in visitors that are usually busy working during their normal opening hours.

Some examples of the ones that caught our eye: 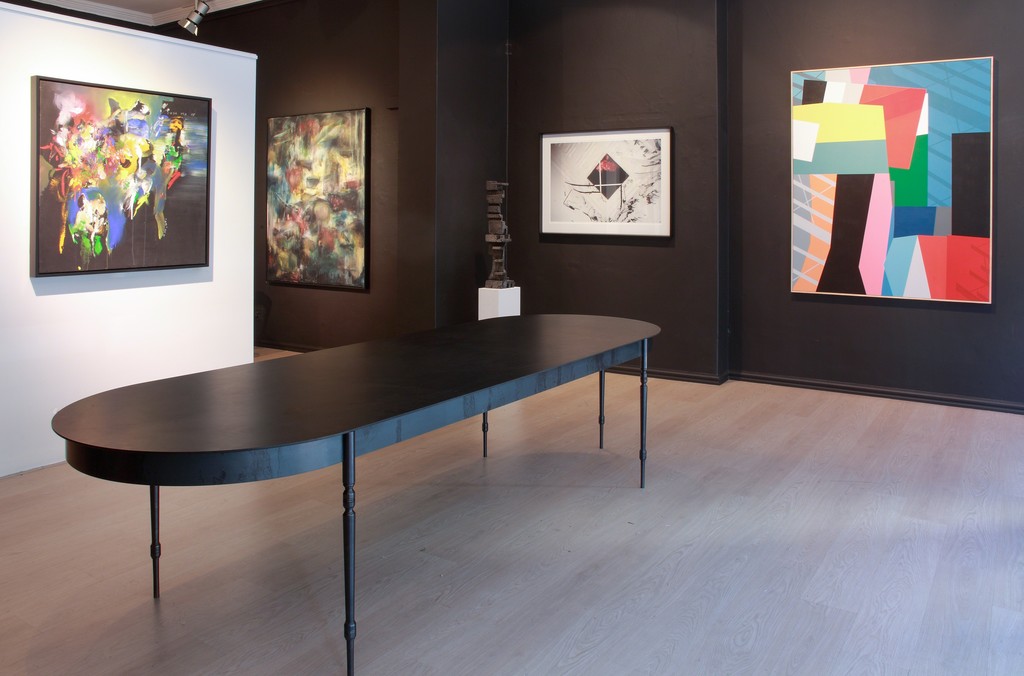 Mafafo is a multidisciplinary artist whose practise ranges from embroidery and oil painting to installation. Born in the semi-arid Northern Cape, Mafafo’s verdant imaginings, characterised by lush greenery and sensuous drapery, are far removed from the dusty mining town where she grew up. Inspired by stories of women around her, Mafafo likens the woman in her narratives to flowers slowly blossoming against all odds, subtly criticising traditional gender roles while at the same time encouraging women to realise their own strength.

In her latest body of works, Mafafo will exhibit both figurative and the abstracted embroidered panels which were first introduced at the 2019 Cape Town Art Fair. 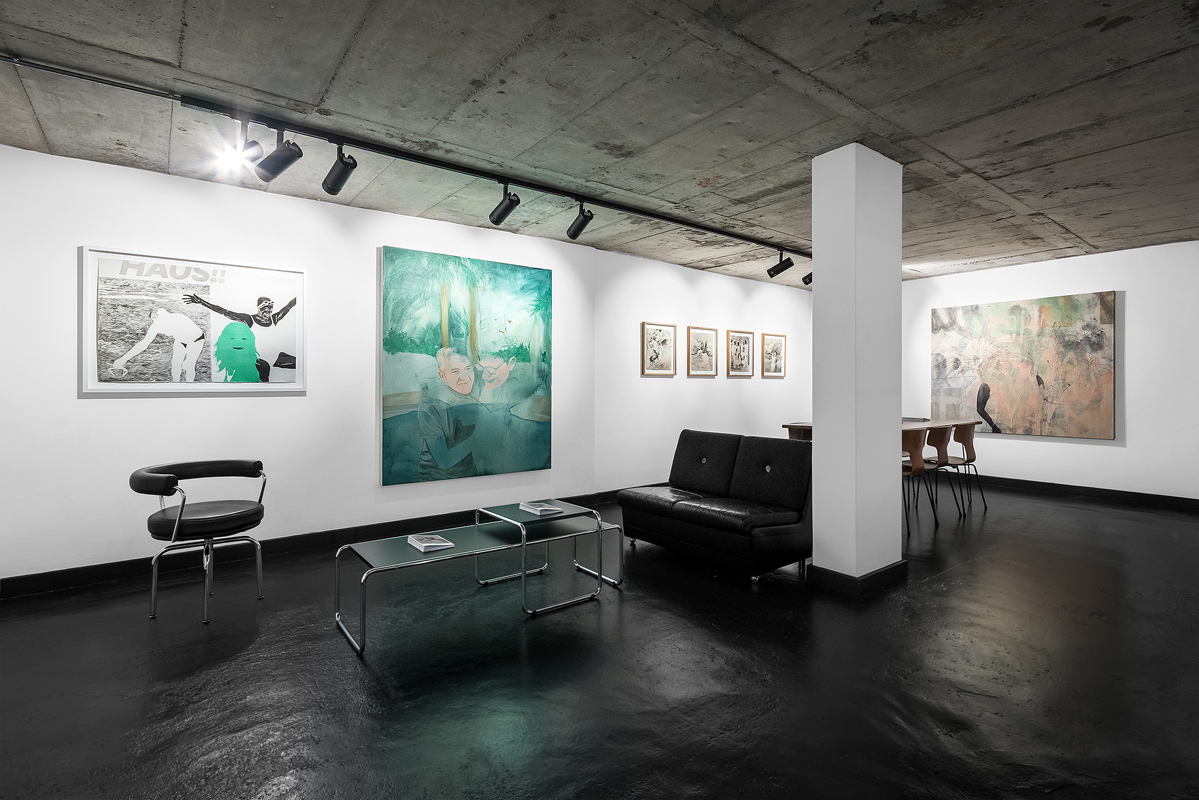 ‘Reflecting on August’ brings together seven artists from August House.

August House, located in Johannesburg’s inner city, is an artistic space that fuels inventiveness and encourages thinking through incubation and collaboration. Looking at creativity and its relationship with inspiration, Reflecting on August aims to link the different practices and processes of each artist to their respective studios, as well as to their work, created surrounded by others, in the heart of a highly urbanised, intense, city center.

Within this exhibition, the curator reflect on shared spaces and environment as a common fertile ground triggering thoughts, differences and in the case of August House: singular art.

The evolution of art has come a long way. Traditionalists who scorned rebels. Rebels who became popular, who frowned upon pop, who drove contemporaries to accept all forms “sans” hierarchy and prejudice. 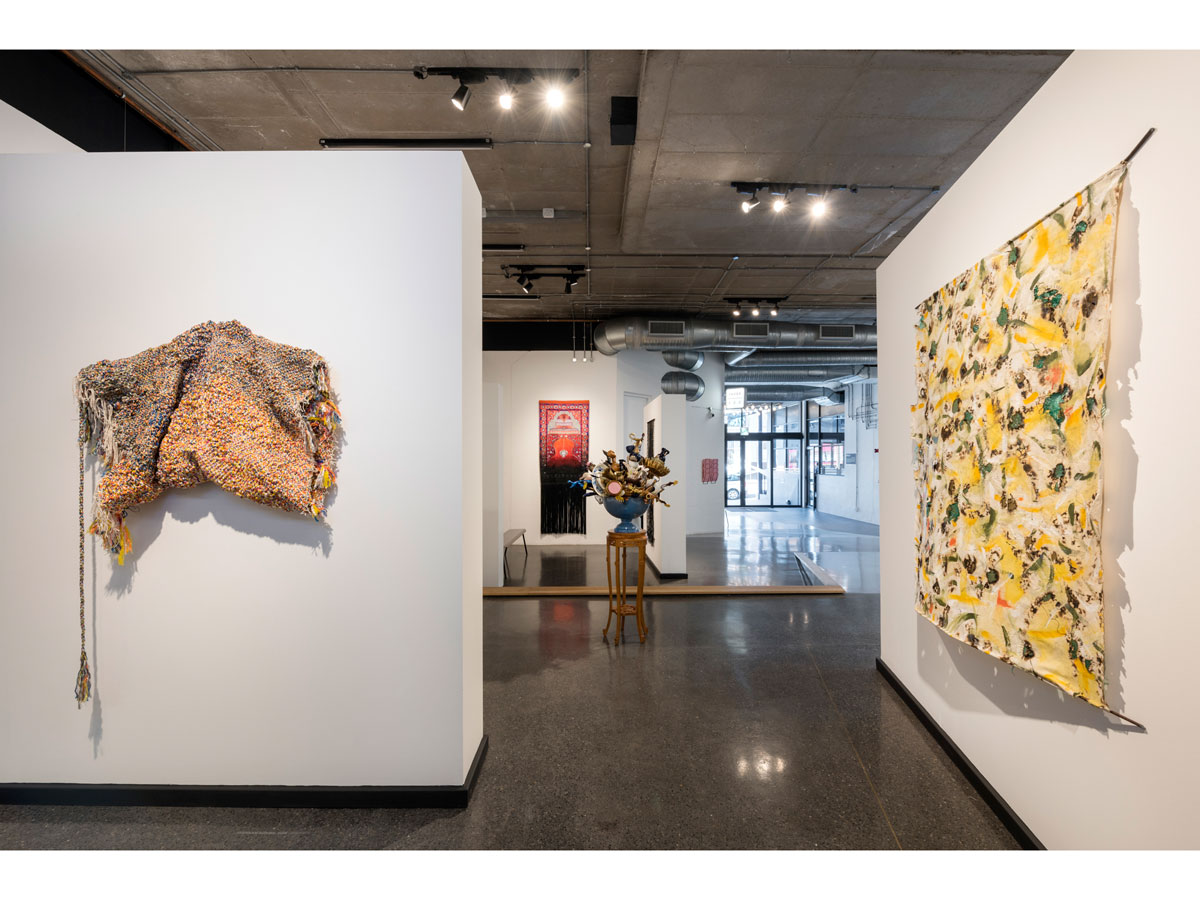 OPEN 24 HRS has a purist’s ideal of bringing the viewer in and allowing them to determine effect. Here, we bring a body of work that unpicks the traditional theme and embraces alternative medium and cast. Established artists exhibited alongside new and young artists, with equal voice. They embrace these differences and encourage the viewer to experience ‘sans’ any preconceived literate justification. 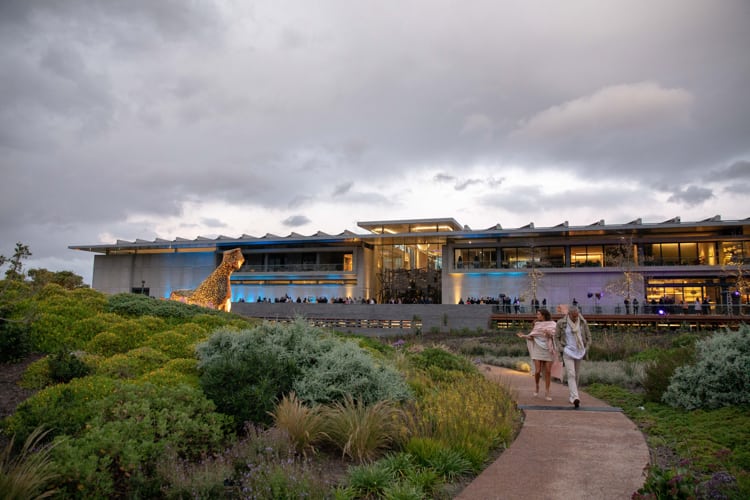 The Norval Foundation is a centre for art and cultural expression. This institution is dedicated to the research and exhibition of 20th- and 21st-century visual art from South Africa and beyond. Located in the Steenberg area of Cape Town, adjacent to Table Mountain National Park.The Sculpture Garden, outdoor amphitheatre, purpose-built exhibition spaces and research library are situated in a unique setting that offers visitors a multisensory experience.

Norval Foundation opens its doors every First Thursday of the month – offering free admission to all! Opening hours are from 10AM, with extended opening hours until 8PM. Last entry is at 7:15PM.