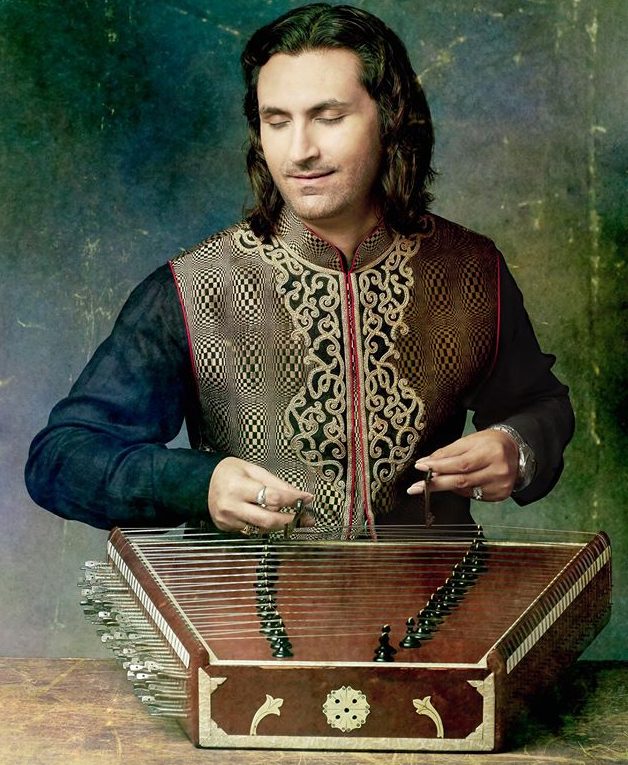 This is a world premiere event and features a confluence of the rich musical traditions of India with western classical music. The concert features a range of Indian classical ragas, folk, and light classical music compositions rearranged for orchestra, with the 100-stringed santoor as the main solo instrument. With over 60 released albums, Rahul Sharma has experimented with his music and taken the santoor into various genres from classical to folk to new age and world fusion. His album Namaste India with Kenny G is still one of the bestselling fusion albums from India. Rahul will be accompanied by Ojas Adhiya (tabla) and Avinash Chandrachud (piano) and the 46-piece Cape Town Philharmonic Orchestra.