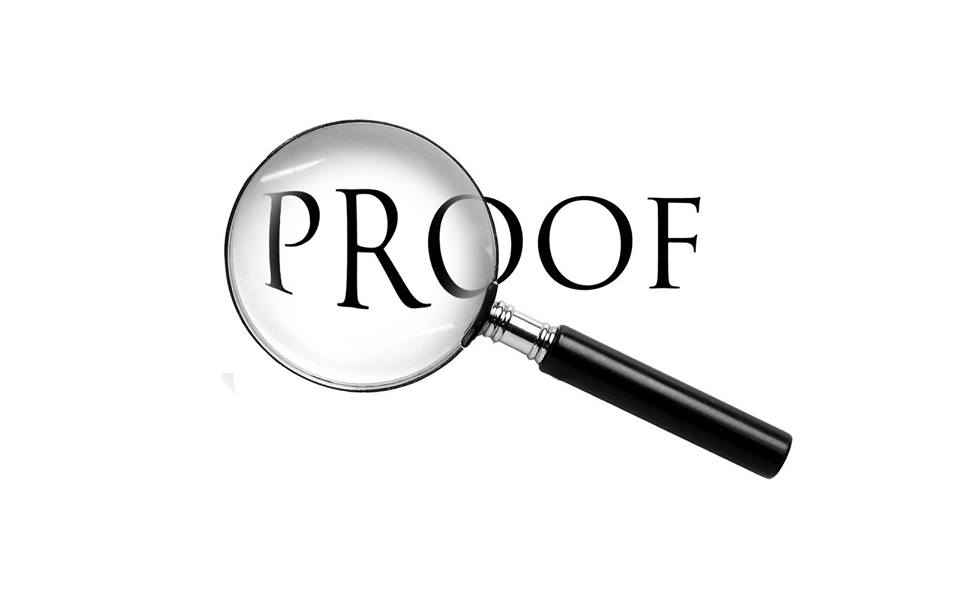 Catherine had cared for her father through a lengthy mental illness. Upon Robert`s death, his ex-graduate student, Hal, discovers a paradigm-shifting proof about prime numbers in Robert`s office. The title refers both to that proof and to the play`s central question: Can Catherine prove the proof`s authorship?

Along with demonstrating the proof`s authenticity, the daughter also finds herself in a relationship with 28-year-old Hal.

Throughout, the play explores Catherine`s fear of following in her father`s footsteps, both mathematically and mentally and her desperate attempts to stay in control.