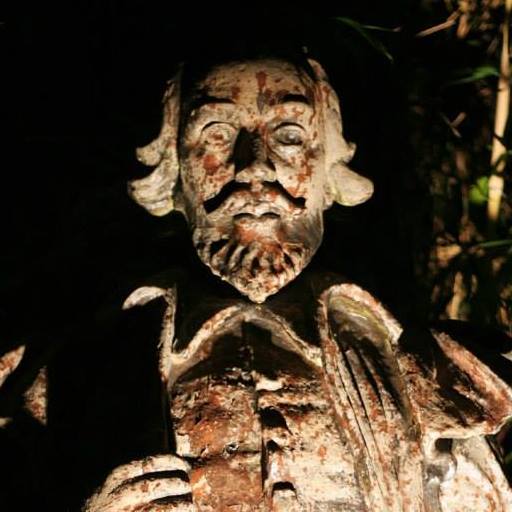 A season of classical works with a contemporary edge. Between 6 February – 9 March

The 2019 Shakespeare production is Richard the Third. The season will open with Cape Town Philharmonic Orchestra’s Famously Incidental, a selection of well-loved famous plays. Concerts from 17-19 January.

Kurt Schoonraad’s Cape Town Comedy Club will bring a line-up of top names to the stage under the hilarious host Rob van Vuuren for Jesters in the Park – Season 2. The Jesters are back from 31 January-2 February.

A series of one-off Sunday evening concerts take place throughout the 2019 Maynardville Open-Air Festival. Catch Derek Gripper, a special concert from Cape Town Opera and the gospel voices for Vumani Choral Projects to close the season.