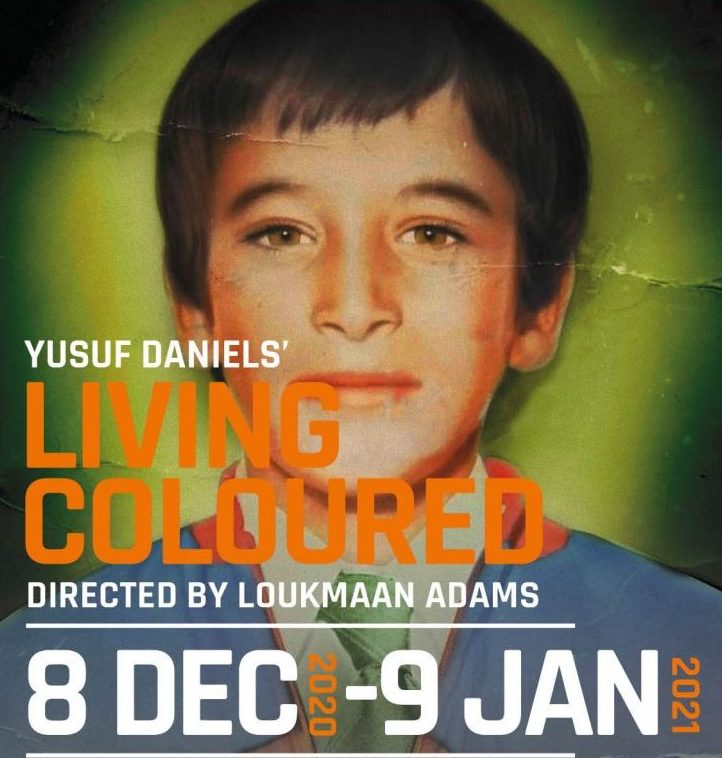 Living Coloured runs at The Baxter Concert Hall from 8 December 2020 to 9 January 2021. Ticket prices range from R125 to R225 and booking is through Webtickets