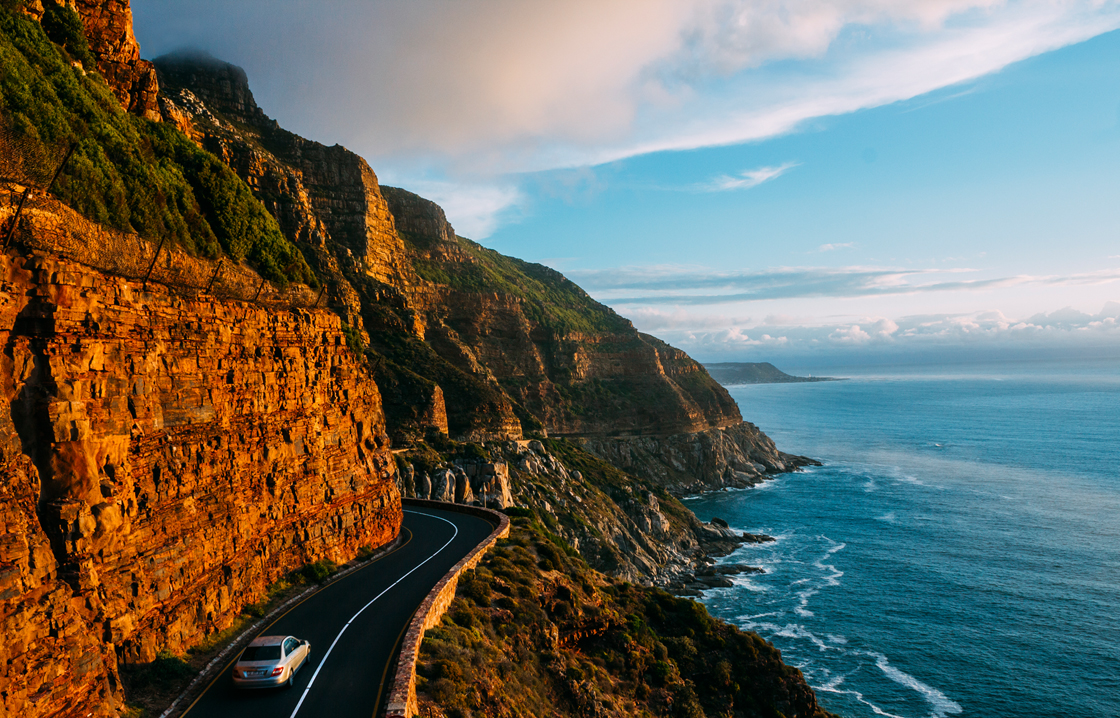 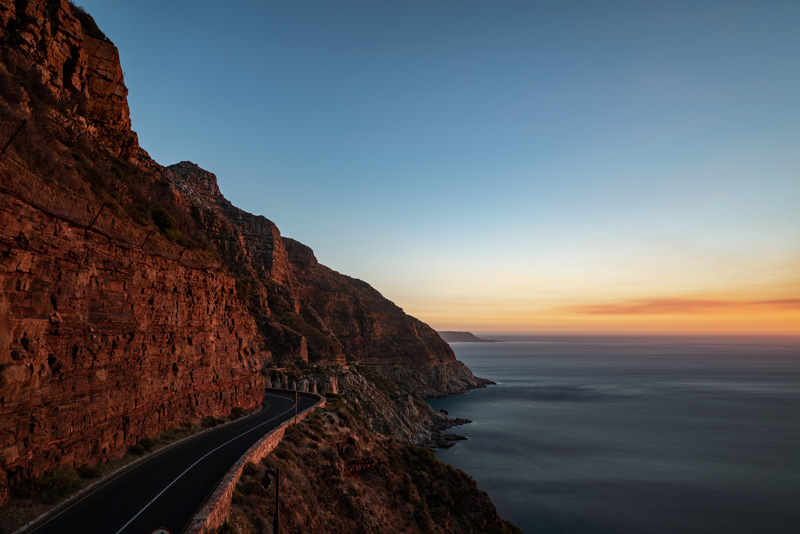 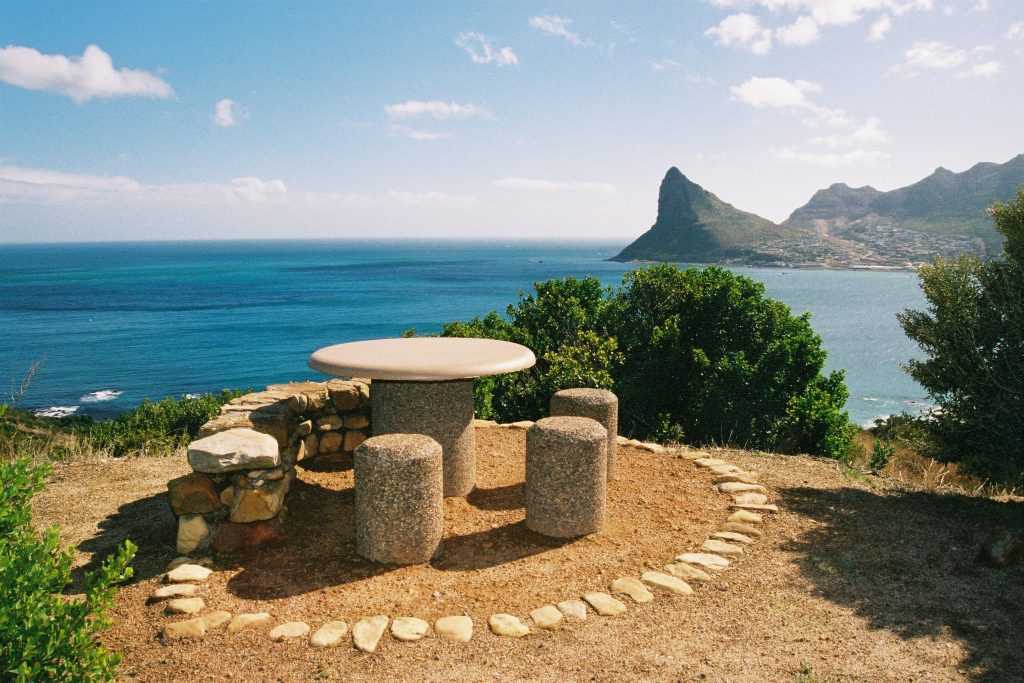 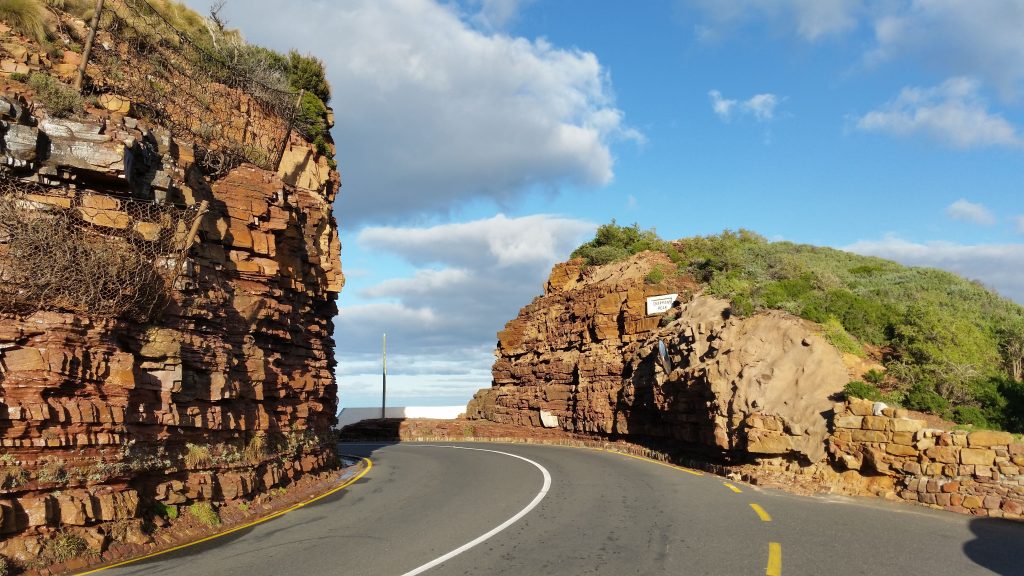 Chapman’s Peak re-opened as a Toll Road in December 2003. The drive is monitored by an integrated traffic & Incident management system, including weather monitoring, CCTV cameras and variable message signs. Any adverse or high-risk weather situations may result in immediate road closure.  It remains an official tourist attraction for international and national visitors to Cape Town. 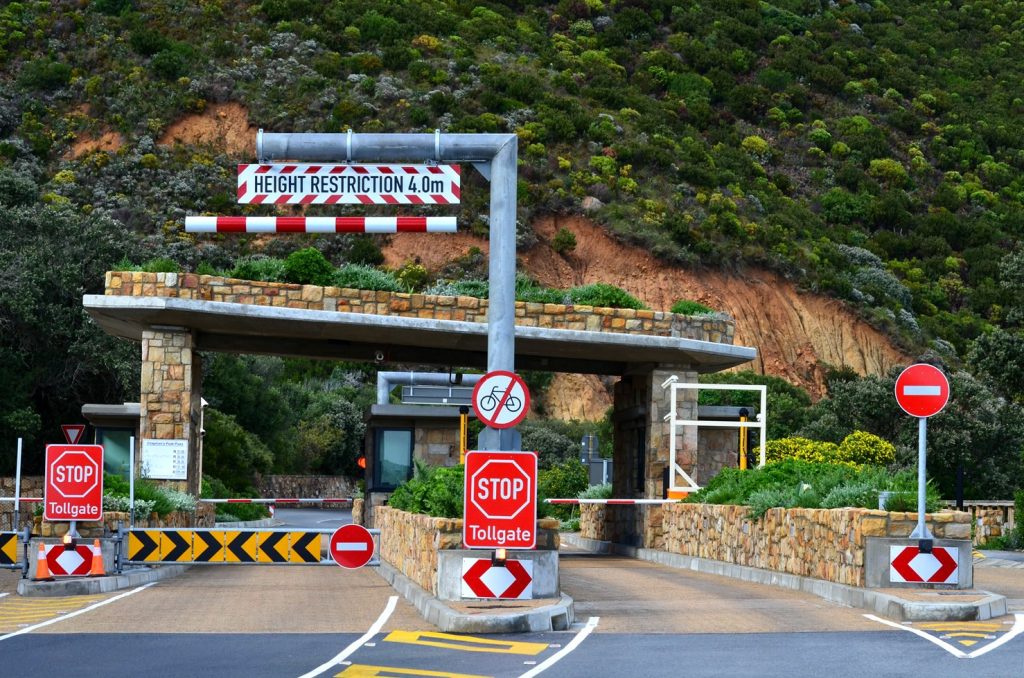