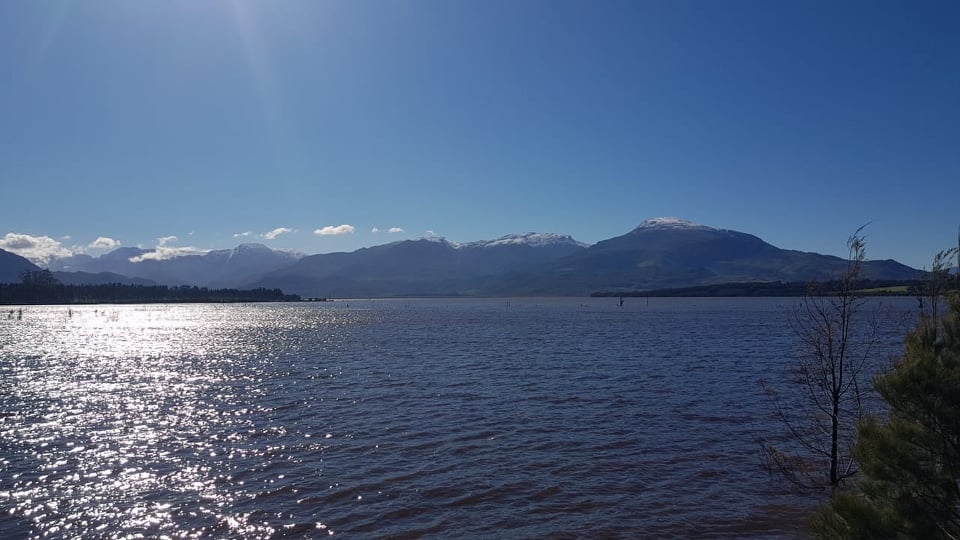 The winter rainfall region of the South Western Cape has had, as a result of climate change, a later onset of the rains in more recent years. This results in a longer dry season. The City of Cape Town and the National Department of Water and Sanitation measure dam levels to check how much water is available for the region and whether water restrictions are necessary for residents and businesses. The dam levels are critical for Cape Town’s water supply. 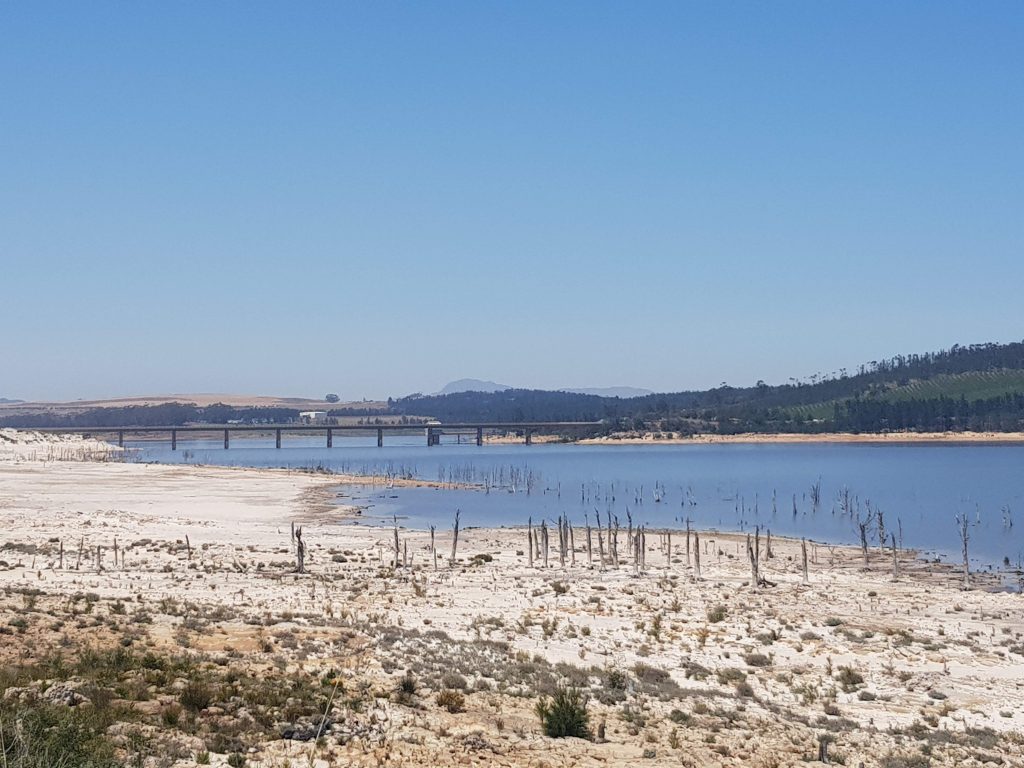 The dams in and around Cape Town form part of the Western Cape Water Supply System, which is an integrated and collectively managed system of dams, pump stations, pipelines, and tunnels. In addition to servicing Cape Town, the system supplies water to towns in the Overberg, Boland, West Coast, and Swartland areas, and provides irrigation water for agriculture.

Most of Cape Town relies on dams to supply the city with water. Three years of inadequate rainfall caused dam levels to fall to 25% of capacity by late January 2018, and water was expected to drop to the critical 13.5% of capacity by April 12, 2018.

At that critical point, water would only be supplied to critical services such as hospitals, and municipal taps would be shut off. Residents would be forced to line up for daily water rations of 25 litres per person at one of 200 collection points.

Day Zero was defined as the point at which stricter regulations would begin because defining Day Zero at 0% capacity would only prompt action from residents when it was too late.

The city was able to avoid Day Zero – but only through a combination of aggressive water conservation and efficiency campaigns, and increased rainfall from 2018. 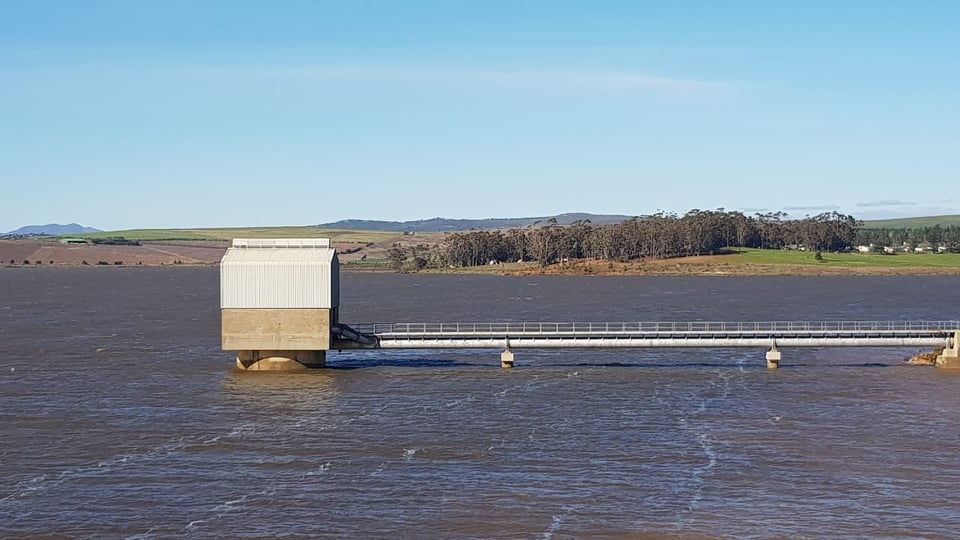 Because each dam size is different, the best indicator of overall dam water levels is the total quantity stored expressed as a percentage of total dam capacity. This statistic is shown in the bottom line of the table.

The City has been receiving water from this major aquifer for the past year.

The City of Cape Town’s Table Mountain Group (TMG) Aquifer Feasibility Study and Pilot Project was started in 2002, where groundwater exploration has been undertaken at various target sites from Steenbras Dam northwards to Wemmershoek Dam. Groundwater development and wellfield implementation has been initiated at the planned 20-25 million litre per day Steenbras Well (adjacent to upper and lower Steenbras Dam) since 2017 as part of the City of Cape Town’s New Water Programme where borehole yields of between 10-50 litres per second have been encountered within TMG aquifers along the major Steenbras-Brandvlei Megafault Zone. Further deep (up to 500-1000 metres) TMG groundwater exploration has been undertaken in the Grabouw-Eikenhof and Theewaterskloof Dam areas for future TMG wellfield development.

Work began in 2017 to improve access to the proven groundwater resources in Atlantis, as part of the City’s New Water Programme. This has been achieved through optimisation of available infrastructure and management of various scheme components (existing wellfields, the Managed Aquifer Recharge (MAR) scheme and water treatment and reticulation systems) to support the City in meeting the immediate emergency water demand (including supplying water to Melkbos in times of emergency). Redrilling of production boreholes, redesign and refurbishment of stormwater and infiltration basins, re-establishment of a monitoring network, the modernisation of monitoring techniques as well as undertaking an integrated water use licence application all form part of the work in Atlantis. In parallel to this, feasibility studies are being initiated for wellfield expansion and enhancing MAR with the aim of improving resilience and assurance of supply in the short term without compromising expanded long-term supply from the Atlantis Water Resource Management Scheme.

With much relief, Cape Town has experienced two consecutive high rainfall winter seasons. Despite our dams almost being at capacity, residents and visitors are always encouraged to be conscious in our collective ongoing and efforts to be an eco-conscious and waterwise city.