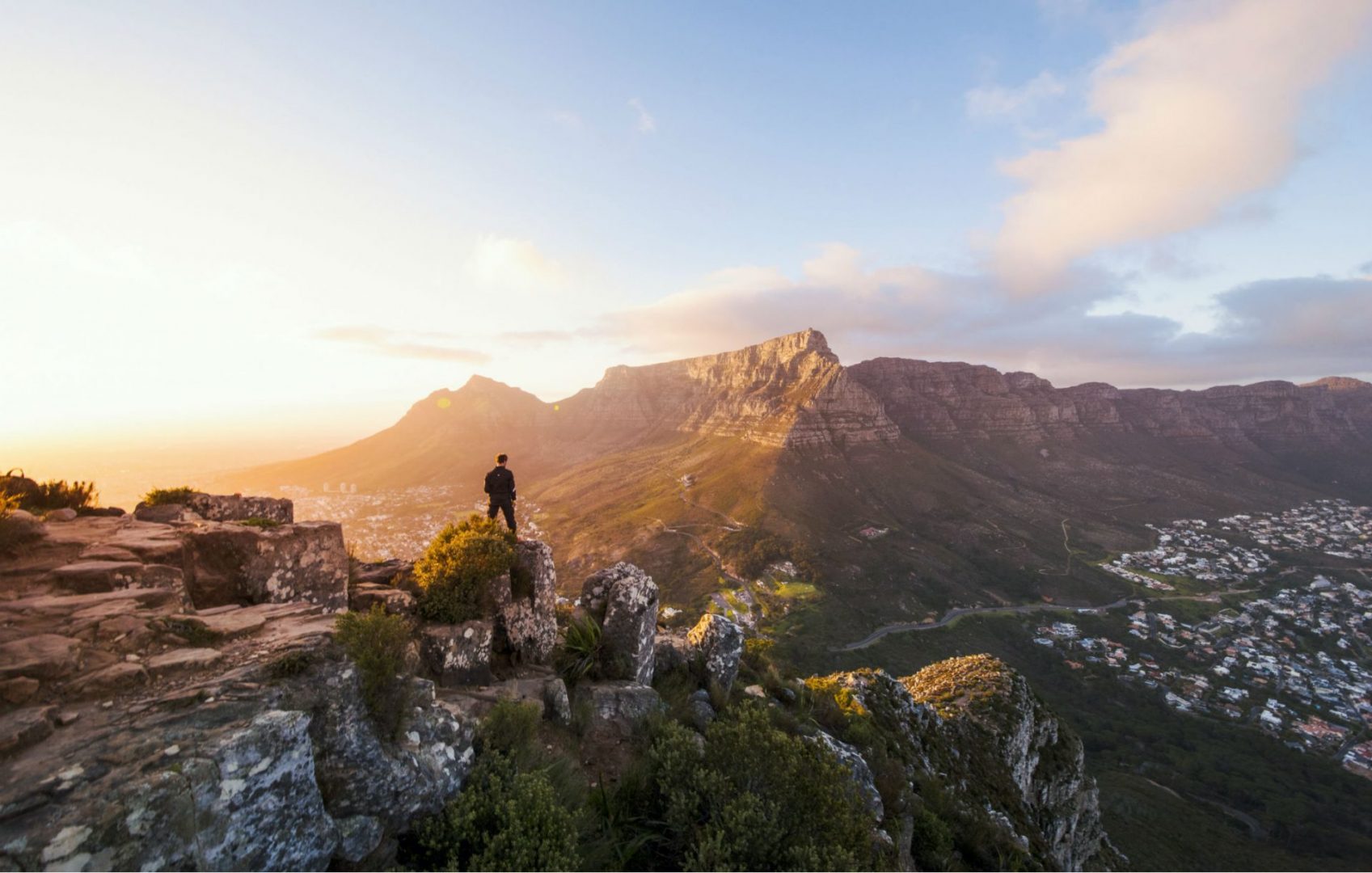 Mountain Pass – a point of awe and a place of extreme beauty, set for far journeys, holidays and road trips. This is the reality for most urbanists and world population, with the exclusion of Capetonians.

Going over a mountain pass or two is a daily experience for locals. This is because our city wraps the iconic Table Mountain and it is also one of the reasons that drives Cape Town to be considered as one of the most beautiful cities to live in, globally.

Each one of the 3 passes in our metropole is more than just a passage. They are starting points to hikes and trails and form a 3-dimensional window to different scenery.

Kloof Nek pass on the top of Kloof Nek Road, connects the city centre with Camps Bay through the obvious neck between Table Mountain and Lions Head. It was built in 1848 when Kloof Nek was used primarily as a lookout post for soldiers and the road was used as a supply route to Camps Bay. 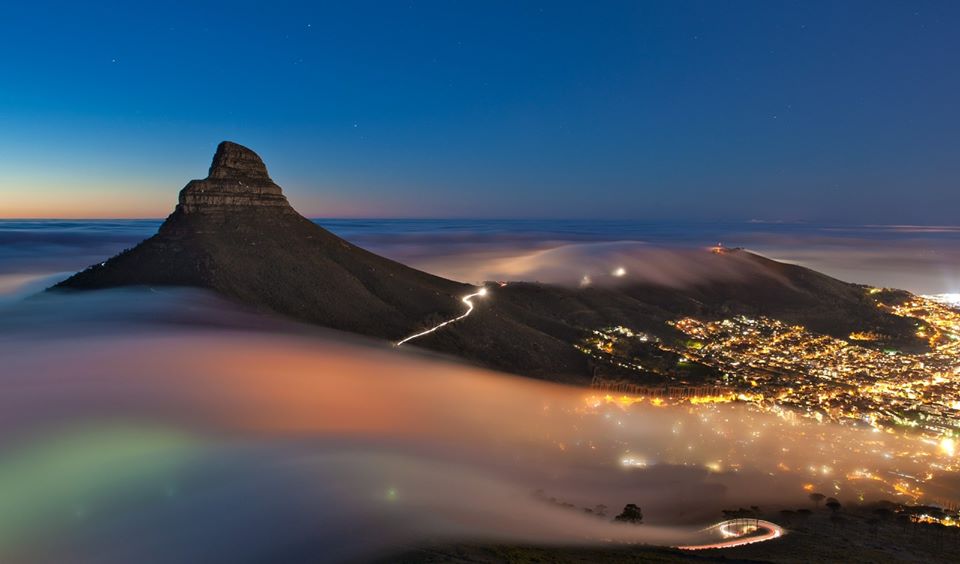 The pass is a six way junction. In addition to the two already mentioned, the pass is the getaway point to the Table Mountain Aerial Cableway, Signal Hill lookout balcony over the city and harbour with its breathtaking sunsets, the point of reach to climbing Lion’s Head and starting point to hikes at The Glen – the forest above Camps Bay on the slope of Lion’s Head – and toward the 12 Apostles, known as the Pipe Track.

Driving through Camps Bay, at the bottom of 12 Apostles, just following the road along the shoreline, towards Hout Bay, will get you to Suikerbossie.

Coming from the city side and getting to Suikerbossie pass with a car is a brief episode but when doing so, slow down a little and take a second look over this steep road that rolls into the quiet suburb. This road is a forceful climb for athletes from all over the world. It is the breaking and making point for the yearly riders of the 108 km Cape Town Cycle Tour. 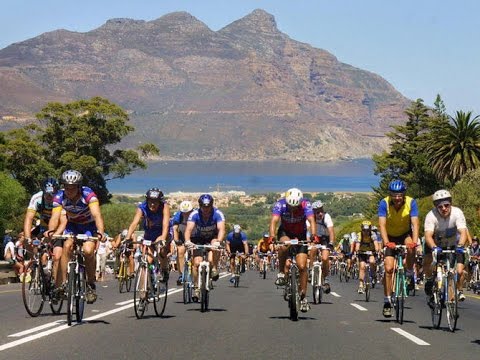 After leaving the city centre in the early hours of the morning, cyclists ride to the east side of Table Mountain, going south all the way to Simon’s Town and start the ride back to the city along Chapman’s Peak Drive, up comes Suikerbossie – an almost 3 km nonstop climb – the part of the race that everyone knows that when concurred, the 15km left is just a breeze.

Suikerbossie is also a starting point for 5 hiking routes.

Constantia Nek is a fairly long suburban pass linking Hout Bay in the west with Constantia on the eastern side of the Cape Peninsula. It traverses some of the most beautiful woodlands in the Cape and passes many exclusive wine and equine estates. At the summit at Constantia Nek there are some historical buildings and a timeless restaurant considered to be the oldest restaurant in South Africa.

The old Constantia Main Road was a wagon trail in the early days of Cape Town with overnight stopping and supply points. One of them is the current Eagles’ Nest boutique wine estate. This estate used to be an orchard farm for fresh product stock and today is an award-winning winery, and part of the Constantia Wine Route.

Rhodes Avenue, originating in the Nek is a picturesque drive that runs through the forest all the way to Kirstenbosch Botanical Gardens. The Nek area is a starting point for about 7 mountain trails that provides a panoramic view over the Cape Flats all the way to the Western slope of the Stellenbosch wine route.

Visiting all 3 passes while in Cape Town is a given matter when you take the City Sightseeing Mini Peninsula tour. It gives a hop-on hop-off option that allows to explore both the city and its surrounds at your own pace and even if you’ve done one of the bus tours before, with 27 attractions and points of interest along the tour, there must be a good reason to take a second drive.