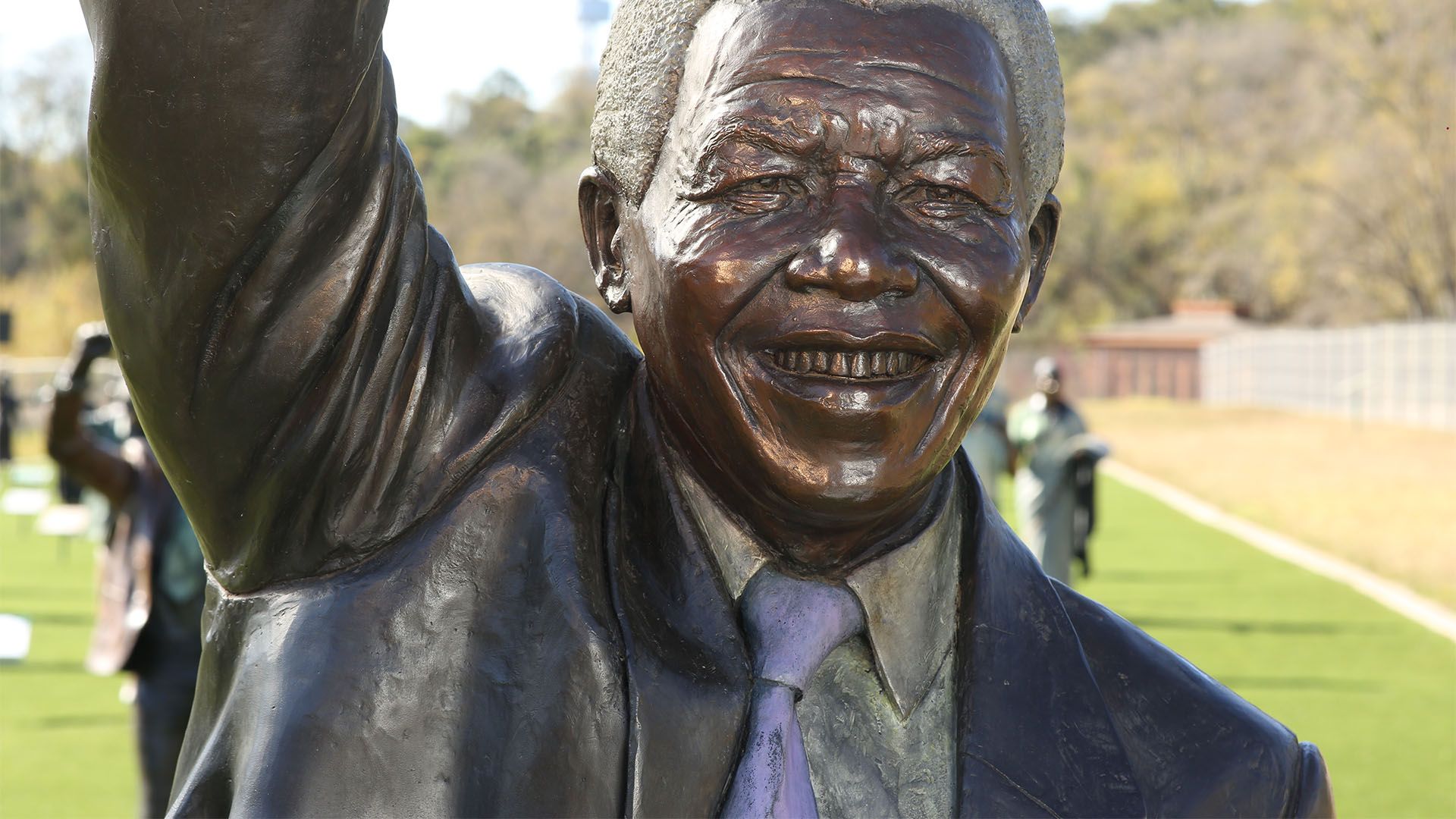 South Africa’s struggle for liberation was fought over three centuries of colonial domination and four decades of apartheid rule. In 1994 freedom was won and the world celebrated our new democracy with us. Today, the National Heritage Project Company, brings you the iconic leaders of this epic journey, from the first chiefs to the last activists, in The Long March to Freedom – a ground-breaking public attraction which recently relocated from the Cradle of Human Kind in Johannesburg to the grounds of Century City campus in Cape Town. 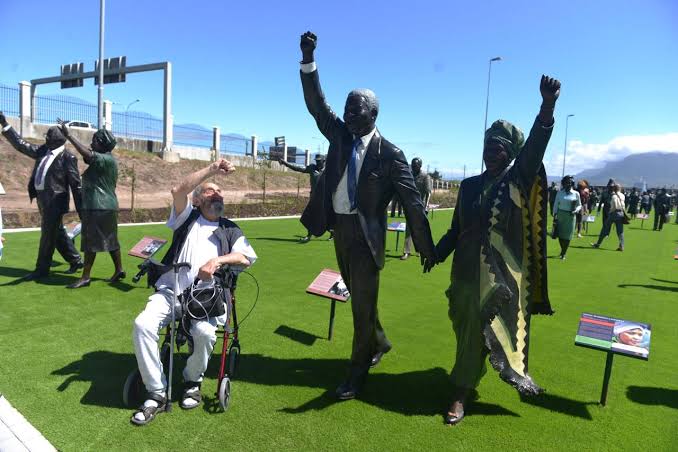 The Long March to Freedom is a collection of 100 life-sized figures that will grow into a procession of over 400 bronze statues over time. Visitors can walk through the loosely spaced procession, beginning in the 1700s with rebel chiefs and renegade missionaries, along generations of freedom fighters, until they meet Walter Sisulu, Oliver Tambo and Nelson Mandela at the dawn of South Africa’s democracy.

The Long March to Freedom has been on exhibition at Maropeng, official Visitor Centre of the Cradle of Humankind, since January 2019, where it has enjoyed much positive public acclaim. The move to Cape Town is part of the project’s commitment to exposing as many South Africans as possible to this unique exhibition which presents the diverse history of their country through the lives of specific individuals. A one-of-a-kind concept, it is also the largest exhibition of representative bronze artworks anywhere in the world.

Over the past 8 years, the Long March to Freedom has enriched the lives of many 1000’s of people, from the artists, foundries and trainees who worked on bronzes, to the school children who have never before had the opportunity to fully experience their own history and heritage, and the domestic and foreign tourists.

Tickets for the exhibition are available online at Computicket for R50- R75.