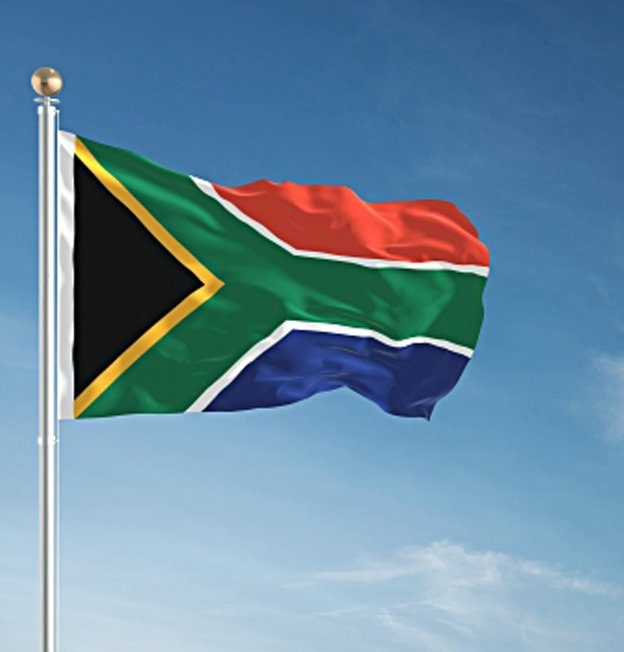 The month of September has become known as Heritage Month, which recognises aspects of South African culture that are both tangible and intangible: creative expression such as music and performances, South Africa’s historical inheritance, language and the local food. 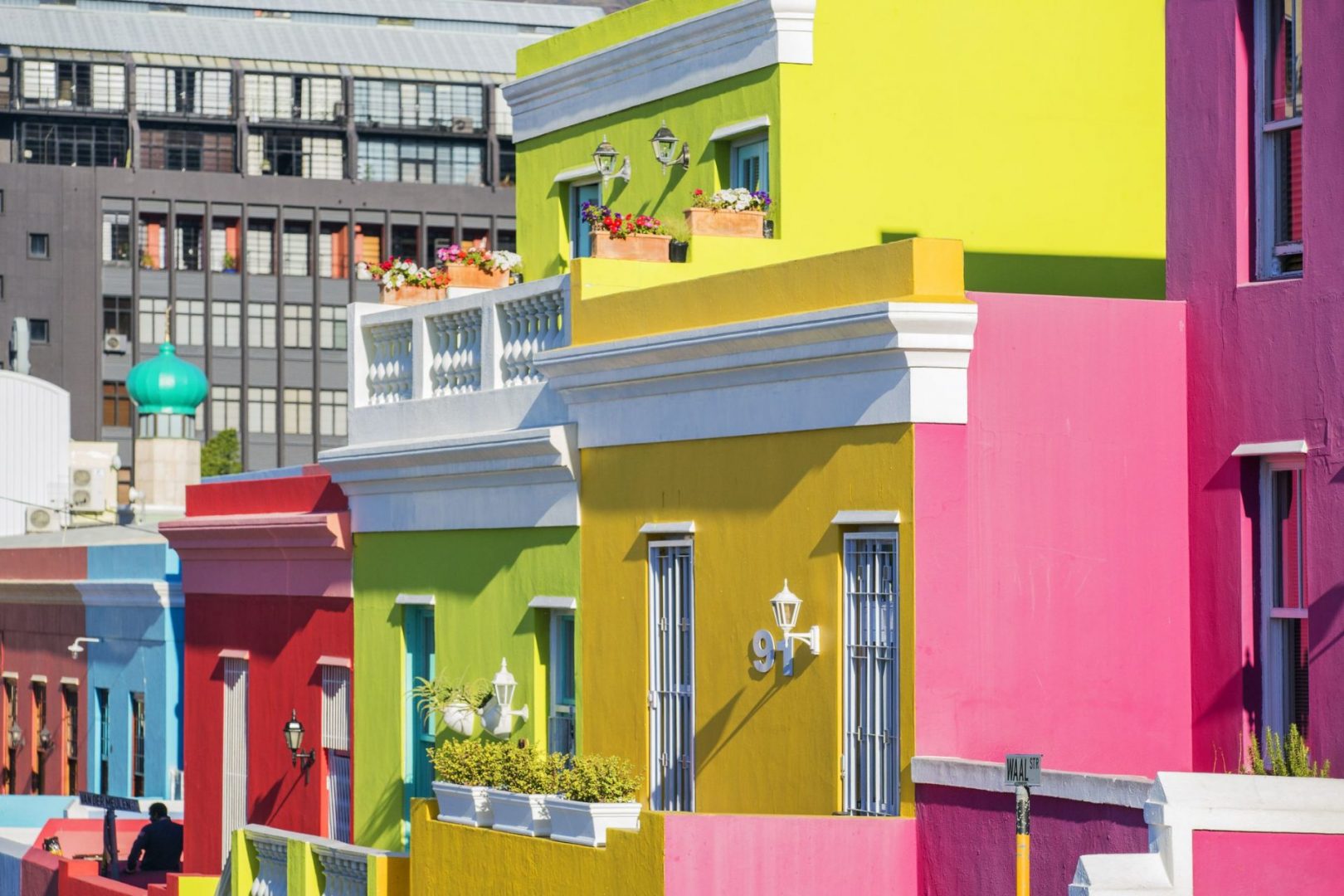 24 September is an annual public holiday, known as Heritage Day since 1995. Before that, 24 September was observed in KwaZulu-Natal as ‘Shaka’s Day,’ in commemoration of the Zulu king.

In 2005, Jan Scannell (who became known as “Jan Braai”) started a media campaign proposing that Heritage Day be renamed as National Braai Day, in commemoration of the culinary tradition of informal backyard barbecues, known as braais. On 5 September 2007, Archbishop Emeritus Desmond Tutu celebrated his appointment as patron of South Africa’s Braai Day affirming it to be a unifying force in a divided country (by donning an apron and enthusiastically eating a boerewors sausage). He noted that it is common for people from various cultures in South Africa to gather together around a fire to celebrate. In 2008, the initiative received the endorsement of South Africa’s National Heritage Council. However, the official name of the public holiday remains Heritage Day.

Scannell said that the aim of Braai day is to hold small events with friends and family, and not to have a mass braai. The idea was to find a day where all South Africans can have something in common. The country has a fractured political past and, in many aspects, this still applies. Braai Day is a celebration of being South African, where differences are put aside. 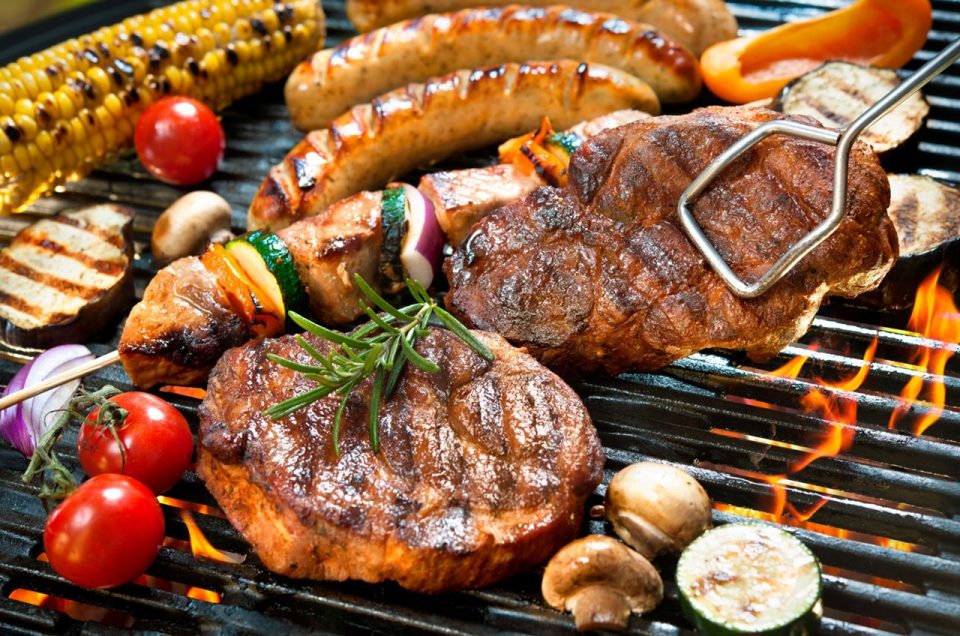 South Africa is also home to 10 World Heritage Sites which are recognised by the United Nations Educational and Scientific Organisation (UNESCO) as places of outstanding cultural and historical importance:

Mapungubwe is known as the “place of wisdom”. The site lies on the open savannah of the Mapungubwe National Park. It touches the northern border of South Africa, close to both Zimbabwe and Botswana.

This is a site that was populated by a civilized kingdom over 900 years ago. Settlements, artefacts and graves of these communities can be seen at the site. It also has a national park where various bird and animal species, including four of the Big 5, roam freely.

Formerly used as a leper colony and animal quarantine station, the island was more recently used as a prison for political prisoners. Political activist and lawyer Nelson Mandela was famously imprisoned on the island for 18 of the 27 years he served before the fall of apartheid. He was released on 2 February 1990 and later awarded the Nobel Peace Prize. Mandela was elected in 1994 as President of South Africa, becoming the country’s first democratically elected president and serving one term from 1994-99. Robben Island is accessible to visitors through tours that depart from Cape Town’s waterfront. For more information, contact Robben Island Museum on 021-409 5100

The region of Sterkfontein, Swartkrans, Kromdraai and environs has one of the world’s richest concentrations of hominid fossils, evidence of human evolution over the last 3.5-million years. The fossil sites cover an area of 47 000 hectares.

South Africa has a rich language heritage, which includes about 34 historically established languages. Thirty are living languages, and four are extinct Khoisan languages. For centuries, South Africa’s official languages were European – Dutch, English and Afrikaans. African languages, spoken by at least 80% of the people, were largely ignored. In 1996, South Africa’s new Constitution gave official protection to all major languages.

So, this Heritage Month, brush up on your South African history and enjoy a good old South African braai on to celebrate our beautifully diverse rainbow nation!

SWING INTO SPRING AT THE PENINSULA HOTEL