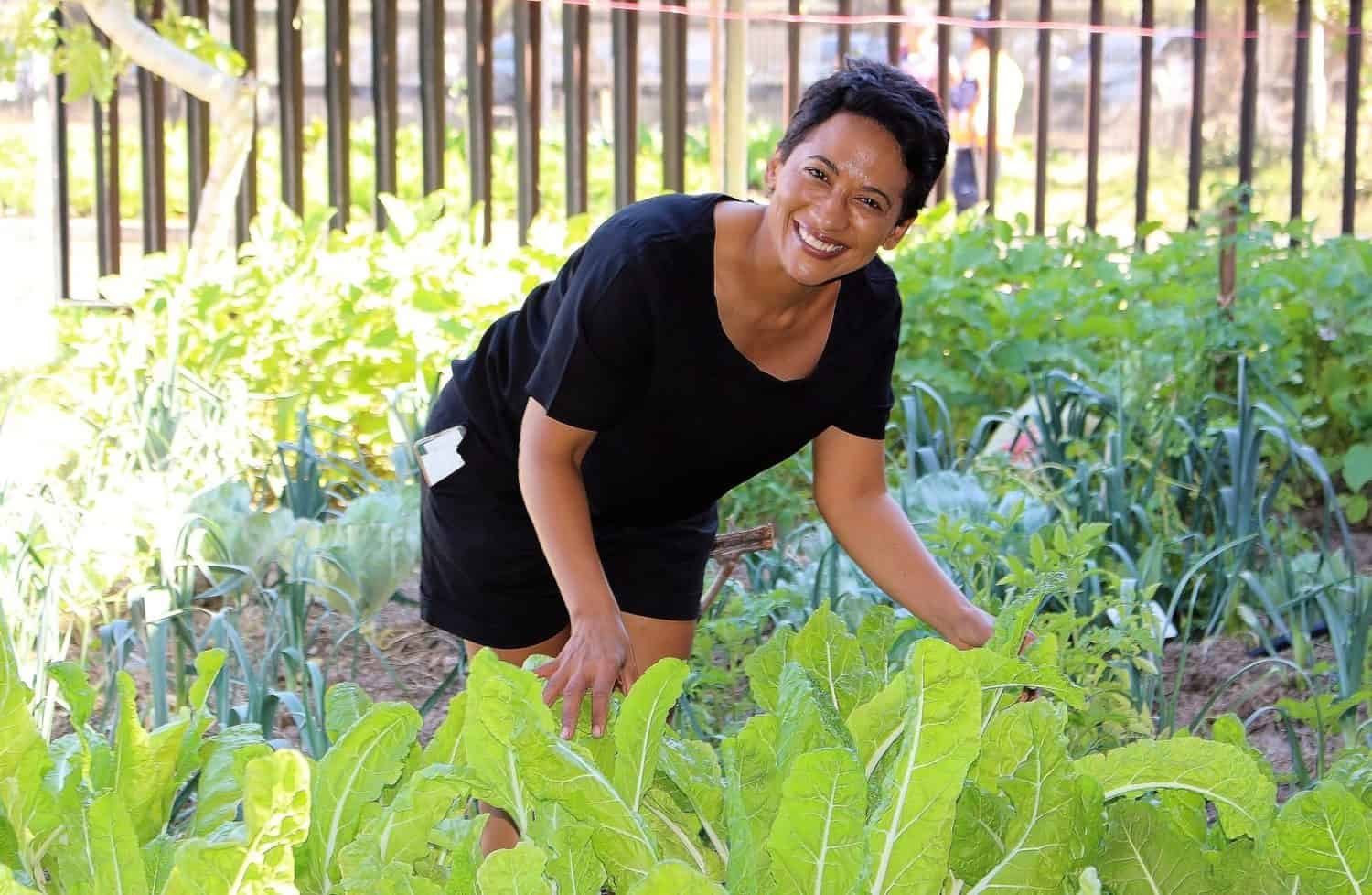 From humble roots on the Cape Flats to overcoming adversity, Carmen Stevens is a mover and shaker in the South African wine industry. 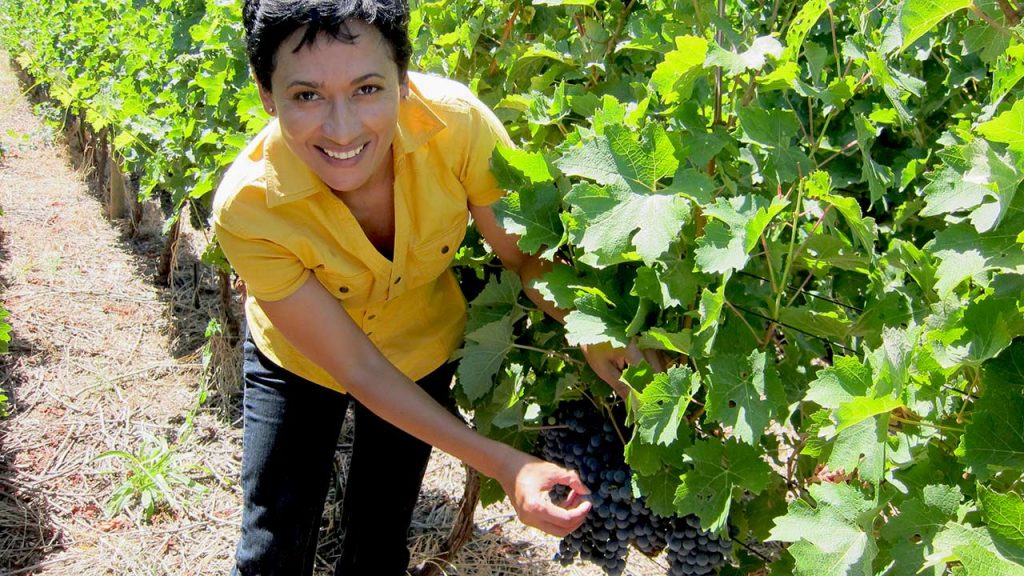 A childhood dream of becoming a renowned winemaker followed Carmen Stevens into adulthood. She applied to study the art of winemaking and was turned down on the basis of her skin colour for three consecutive years, but she refused to let this put her off.

Undeterred and fuelled with perseverance and grit, she continued applying and eventually graduated from Elsenburg Agricultural Training Institute, South Africa’s oldest agricultural training institution, in 1995. Carmen then went on to work with renowned and established brands, becoming the starting point of an award-winning career, raking in several awards in various capacities at numerous wineries over the years.

Carmen Stevens Wines was established in 2011 with their maiden vintage launching in 2014. In January 2019 Carmen registered the first 100% black owned winery in South Africa in picturesque Stellenbosch. Her winemaking fruits are sourced from a range of grape growing regions that has exceptional vineyards which encapsulates South Africa’s unique terroir, each adding a own unique touch to the range. Individual small batches of wines are handmade and later blended later to heighten and showcase of each vintage.

In 2011, the Carmen Stevens non-profit organisation (NPO) was founded. It started providing a cup of soup three times a week to junior school learners in Belhar on the Cape Flats. As a young teenager, Carmen lived in this community and was all too aware of the huge percentage of children in the area who are sent to school without any food on most days.

Belhar is a short 7 minute drive from Cape Town International Airport and a mere 15 minutes away from Stellenbosch. The community has an unfortunate history of an excessively high unemployment rate and the children are the ones who are most affected by the socio-economic circumstances within the community.

When the soup kitchen was launched, the NPO could only afford to provide 400-500 learners at three different schools with a cup of soup three times a week. Fast forward to 2019, the organisation and its efforts had grown so exponentially.  They were about to provide nutritious breakfasts and lunched to more than 10 000 learners at 53 schools around the Western Cape. 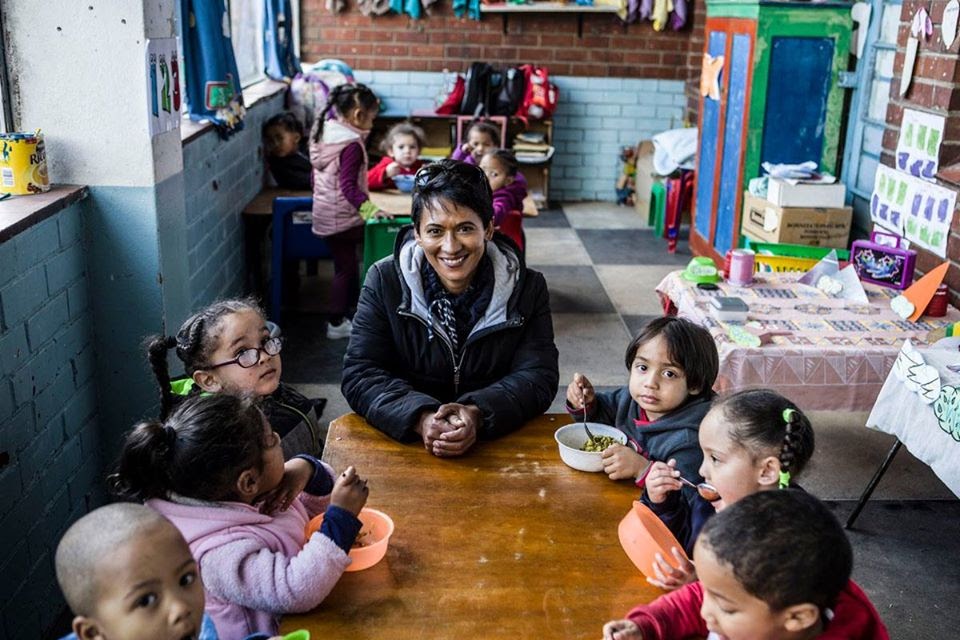 This huge endeavour was made possible by very generous donations from the customers (angels) of Naked Wines. Naked Wines is an online retailer with a huge “angel” network base. Once a year, Naked Wines provides the Carmen Stevens NPO with a platform where its customers or ”angels” can donate to provide two nutritious meals per day to underprivileged children. The initiative also employs women from the communities who prepare these meals.