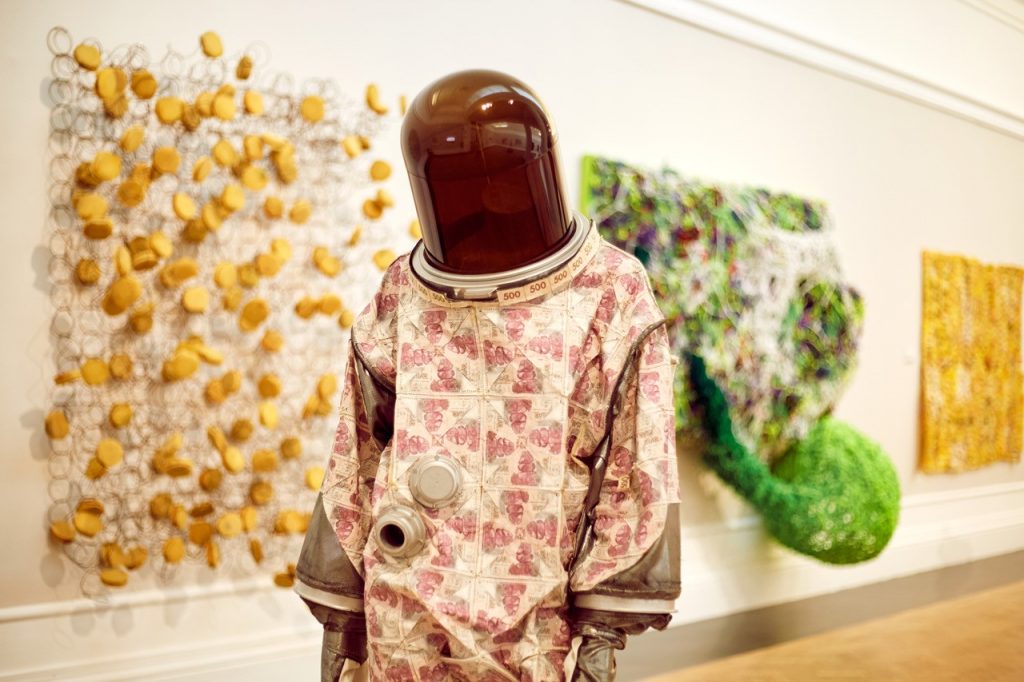 Many things, ways and plans needed to be postponed in the last couple of months but then, in the other hand, there were quite a few accelerated processes and contingency plans that surpassingly emerged for the public.

One of the notable for Cape Town funs and followers from around the world was the occasion that IZIKO Museums of South Africa made a lot of their exhibitions available for free on their website.

It is a great opportunity to explore and browse through some current history and contemporary African art. 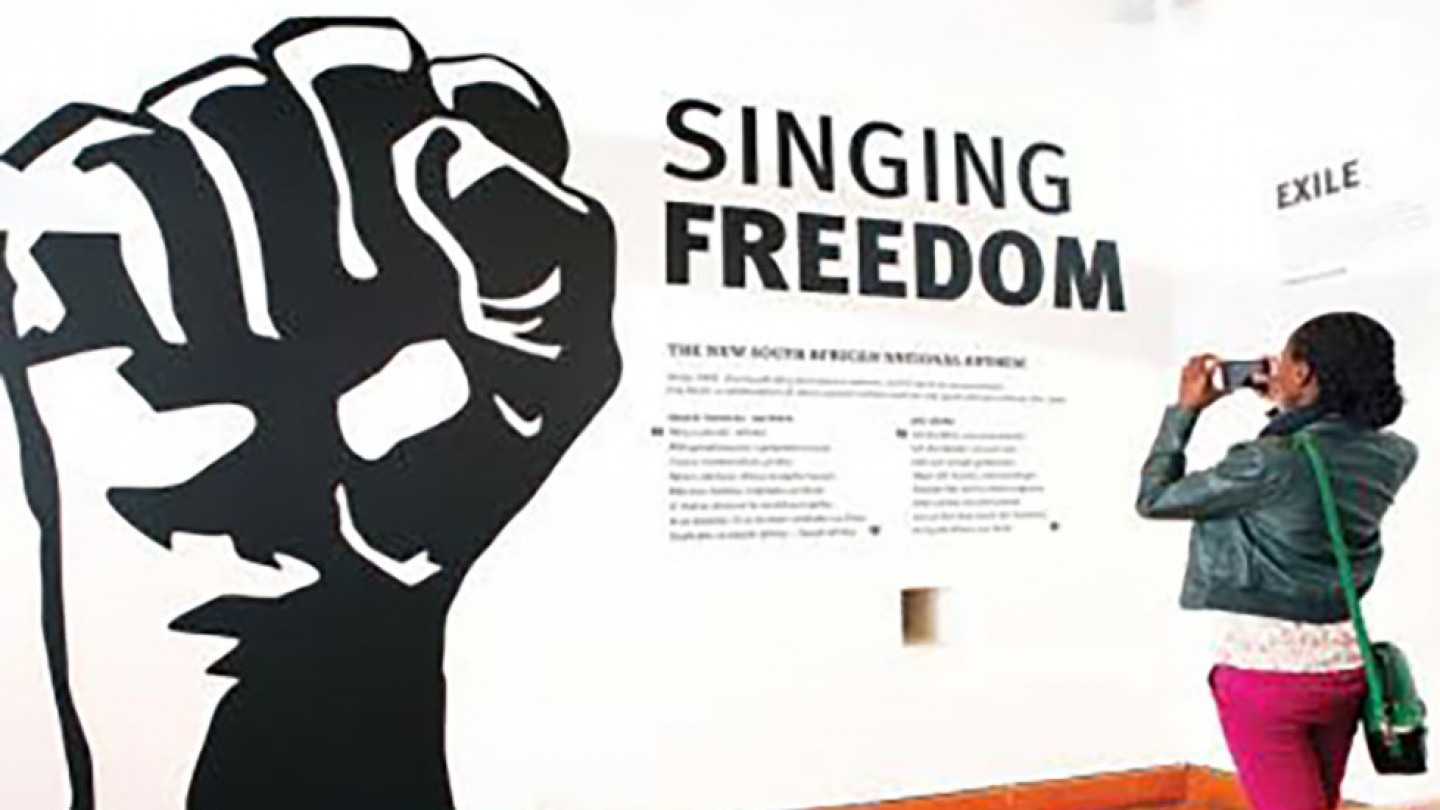 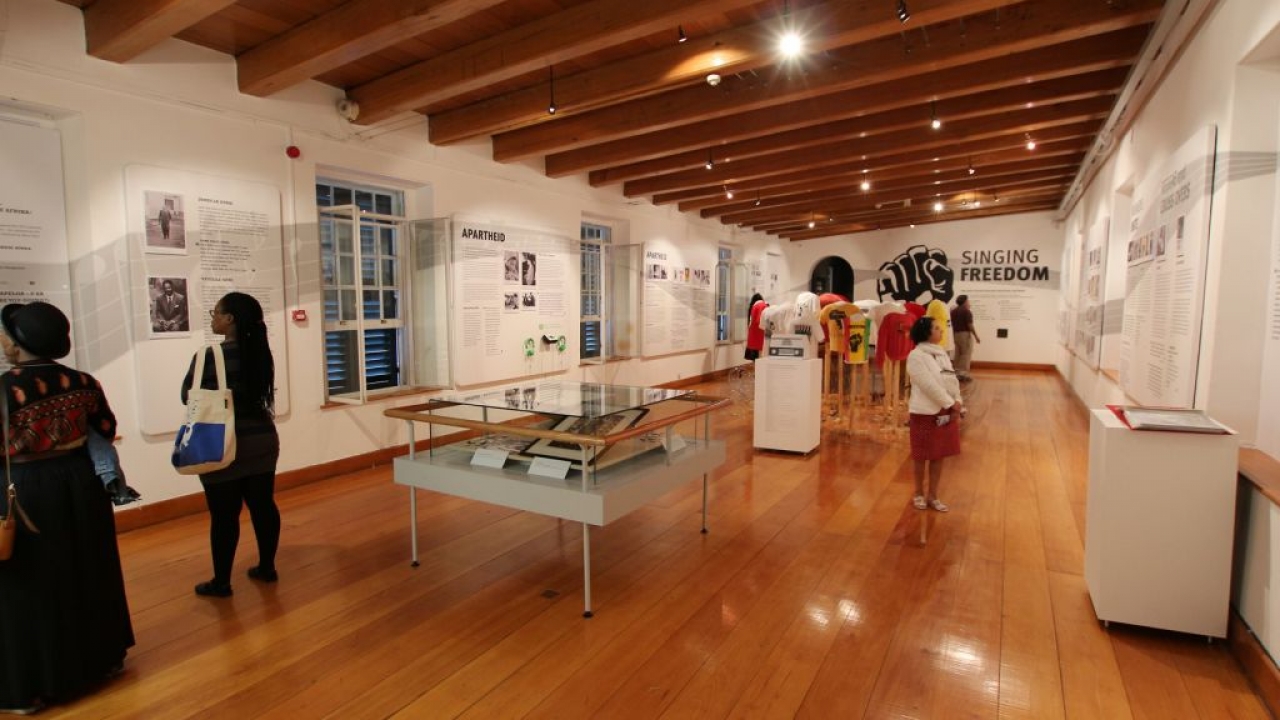 Singing Freedom: music and the struggle against apartheid. This exhibition shows that music was integral to events such as the Sharpeville massacre and other turning points in our history.  Through its focus on freedom songs the exhibition tells the story of the various organisations, events and people who were involved in the struggle for an end to apartheid.

The comic book strip’s lead character, Mbali, tackles the environmental and climate issues facing us today, and educates us about the natural world.

Matereality presents a survey of emerging and established artists in the 21st century who use particular media in deliberate, surprising and innovative ways. While focused primarily on South African art, it also highlights some examples from the rest of the continent. 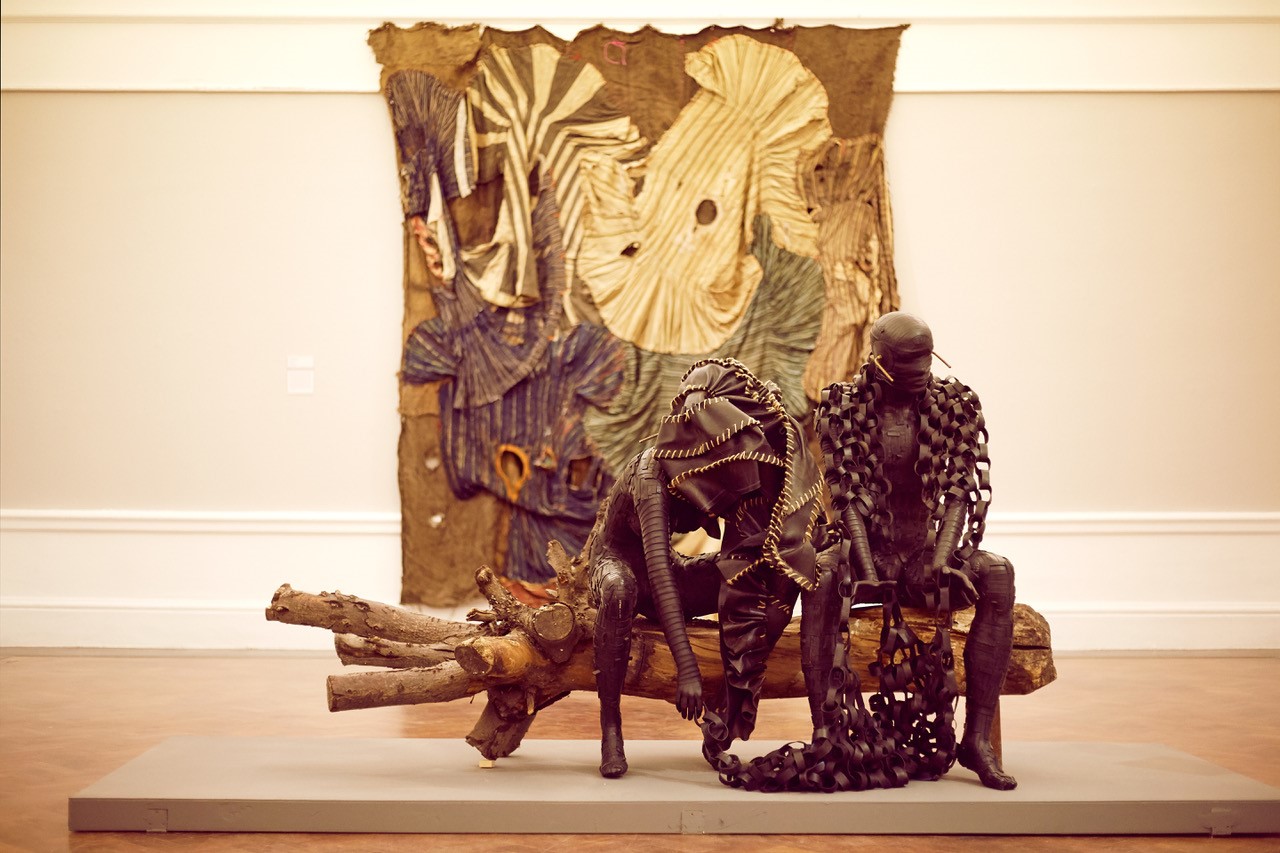 Dr William Fehr (1892 – 1968) was a Cape Town based businessman with a passion for collecting historical art and objects. The collection went on public display at the Castle during the 1950s, and portrays aspects of South Africa’s painful colonial past – including maps, portraits, and depictions of historical events, animals and flowers. As custodians of the collection today, museum researchers have begun to explore contemporary issues and multiple narratives, with the aim of critically reinterpreting this important historical archive. You can visit the publicly displayed William Fehr Collection.

The São José represents the first known shipwreck with enslaved Africans on board to be identified, studied and excavated. This exhibition, Unshackled History: the Wreck of the Slave Ship, São José, 1794, tells the story of the São José’s identification, the innumerable processes it took to retrieve her belongings from the ocean floor, and, most importantly, of her “human cargo” – the people who were violently uprooted from their homes in Mozambique.

Sailing from Mozambique in December 1794 with a cargo of more than 400 enslaved persons, the São José was en route to Brazil when she encountered rough seas near Clifton and tragically wrecked. More than 200 of the slaves perished in the violent waves, and the surviving 300 were sold into slavery in Cape Town.

At the ZEITZ Museum of Contemporary Art Africa (ZEITZ MOCAA) website you can view discussions and audio guided tours like the head to head conversation between Meriem Berrada, Artistic Director at the Museum of Contemporary African Art Al Maaden (MACAAL) in Morocco and Koyo Kouoh, Executive Director and Chief Curator of Zeitz MOCAA in South Africa.

The two directors will address the urgencies, challenges, and opportunities impacting young contemporary art organisations on the African continent.