The Greatest Of All Time Comes to Africa 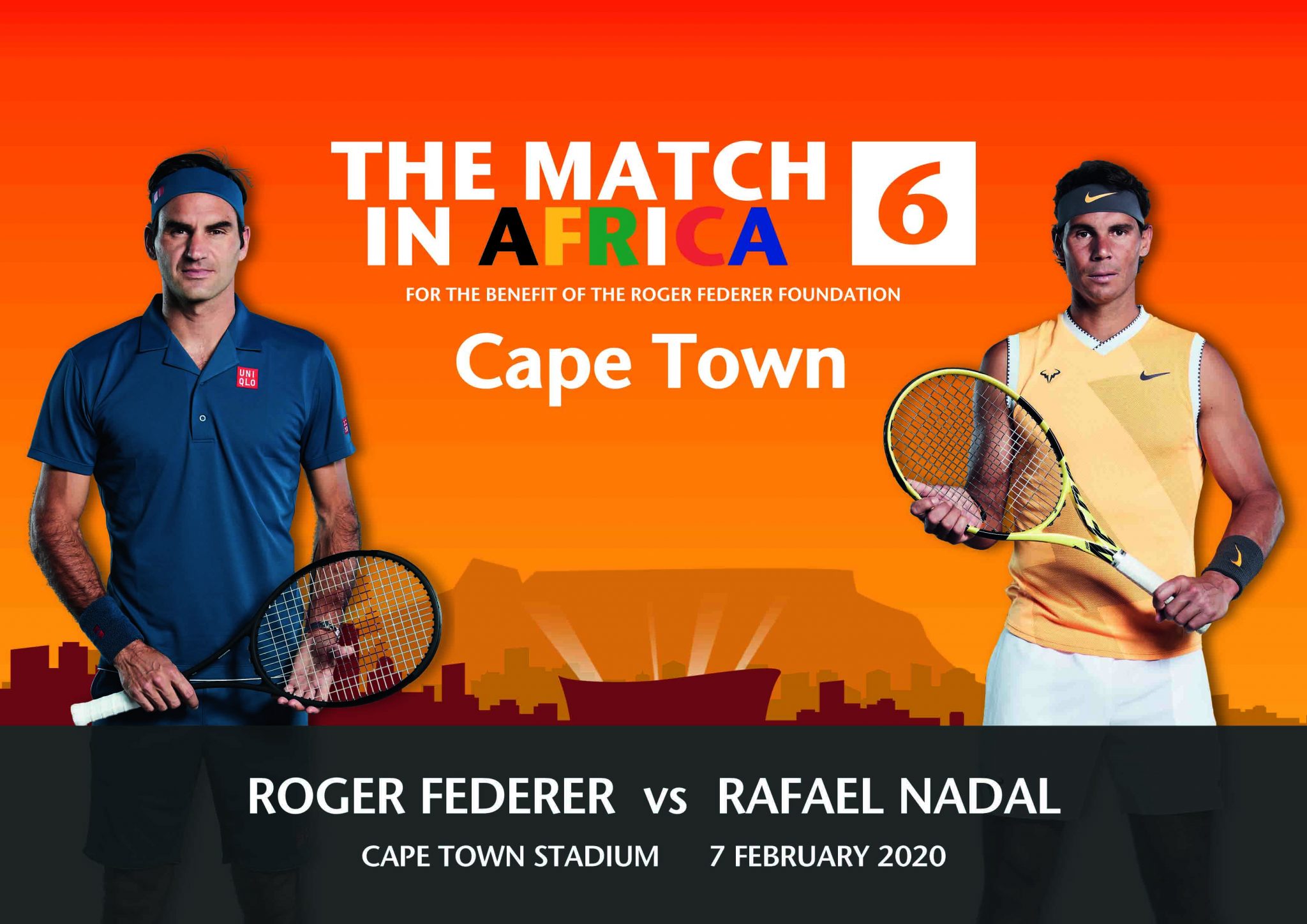 Roger Federer has the most grand slam, and ATP tournaments wins of all time. He is the G.O.A.T. (Greatest Of All Time).

20-time Grand Slam champion Federer will play his first-ever match in Sub Saharan Africa on February 7 in Cape Town. Federer’s opponent will be 19-time Grand Slam Champion and rival Rafael Nadal. The match will be played to support children’s education in Africa.

The match will be the 6th edition of this event and the first to be played in Africa. Hosted at the spectacular Cape Town Stadium in front of 48 000 fans, it is the perfect venue to attempt a new world record for most spectators to watch a tennis match.

“This Match in Cape Town is a dream come true. I will play in my mother’s home country against my toughest rival and friend Rafa Nadal. We share not only the love for tennis but also for the good cause of giving children a better start in education and life. I feel privileged to have other leading philanthropists on board to entertain millions of people in the Cape Town Stadium and on TV. It will be a once-in-a-lifetime moment.” said Federer

Nelson Mandela famously said: “Education is the most powerful weapon which you can use to change the world.” Roger Federer has taken Madiba’s words to heart and education is the driving force behind the goals of his foundation. 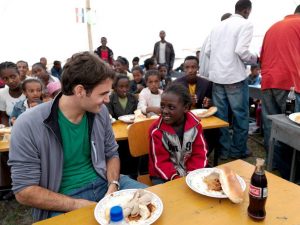 Roger explains what his foundation’s goals are: “I want to empower children so that they can reach their full potential. One of the most effective approaches to do this is education, and in particular early childhood education. What a child misses to learn in the first seven years of life can hardly be caught up. Early learning is the foundation of all learning. But it needs a village to educate a child: all stakeholders around a child must accept their responsibility to offer children a good start into education.” said Federer.

What is the foundation’s proudest achievement to date? “By the end of 2018, we wanted to give one million children the chance to benefit from a better quality of education. Now that we have achieved our goal, I stand here, elated yet humble. I am filled with the laughter of children I have met on my travels, and nourished by the tremendous motivation of teachers. And I am deeply impressed by the communities’ enthusiasm and engagement to improve their children’s education. I remain modest, however, because today, 64 million children across the world still do not attend primary school. In low-income countries, a shocking 85% of children do not have access to early education; that is more than 200 million children. Achieving one goal means setting new ones.” writes Federer in the annual report of the Foundation.

“We’re on our way to an attendance World Record with tickets sold out. We are overwhelmed by the enthusiastic reaction on our ticket sales for The Match in Africa 6. We thank South Africans for their overwhelming support. Lines were opened up by Computicket at 09:00, and within a record time of fewer than 10 minutes, more than 40 000 tickets were sold. The event will be televised for those who did not get tickets.” said Janine Händel, CEO of the Roger Federer Foundation.

Dinner And Movie Night At The Pepperclub Hotel