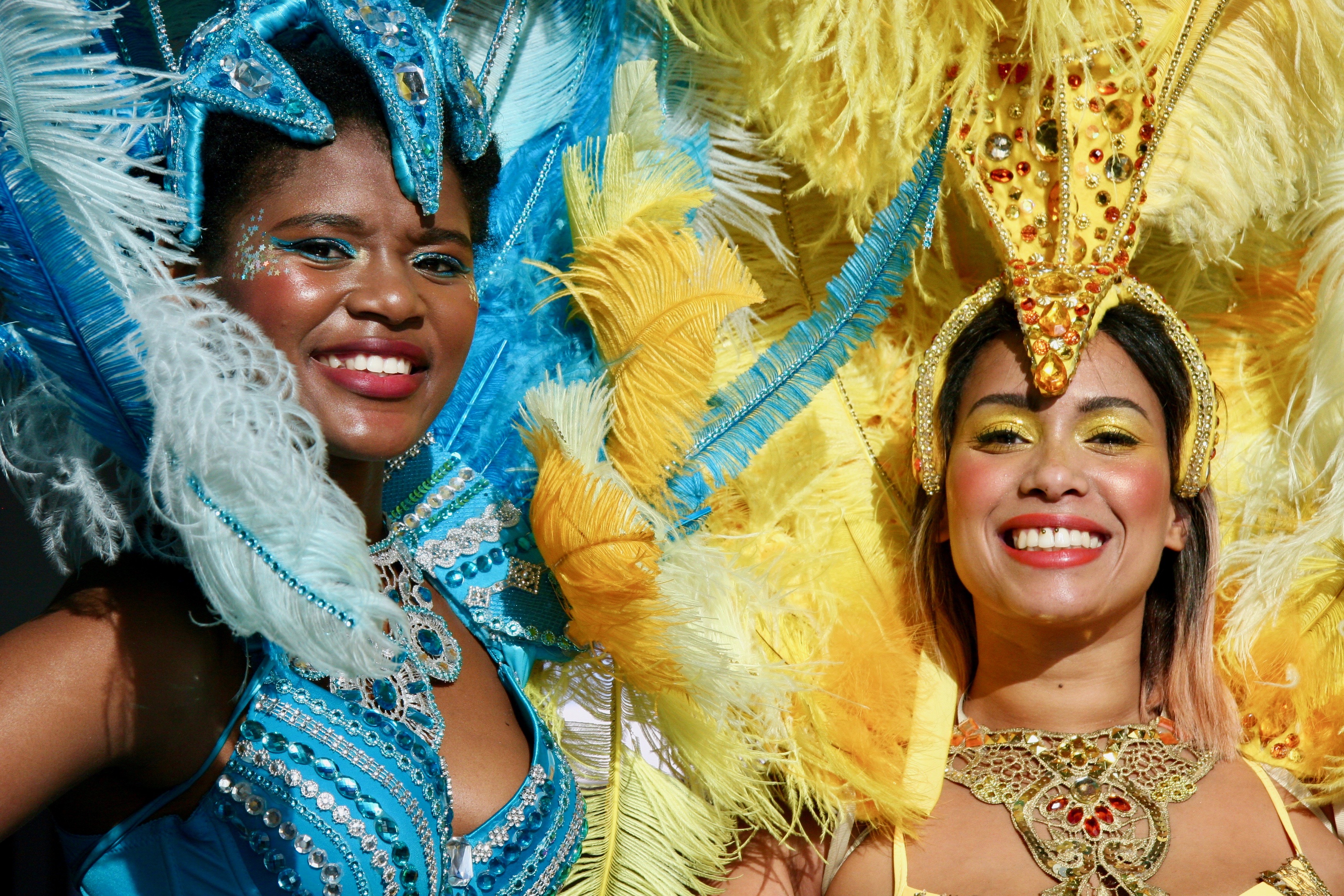 The Cape Town Carnival, held annually in March, is a year-long programme culminating in a street parade that showcases and celebrates the diversity of Cape Town and South Africa. For several hours on a late-summer evening, more than 50 energetic and talented community performance groups, spectacular floats, giant puppets and extravagant costumes bring the Green Point Fan Walk alive, while thousands of spectators from all over the world converge along the 1.2km parade route. 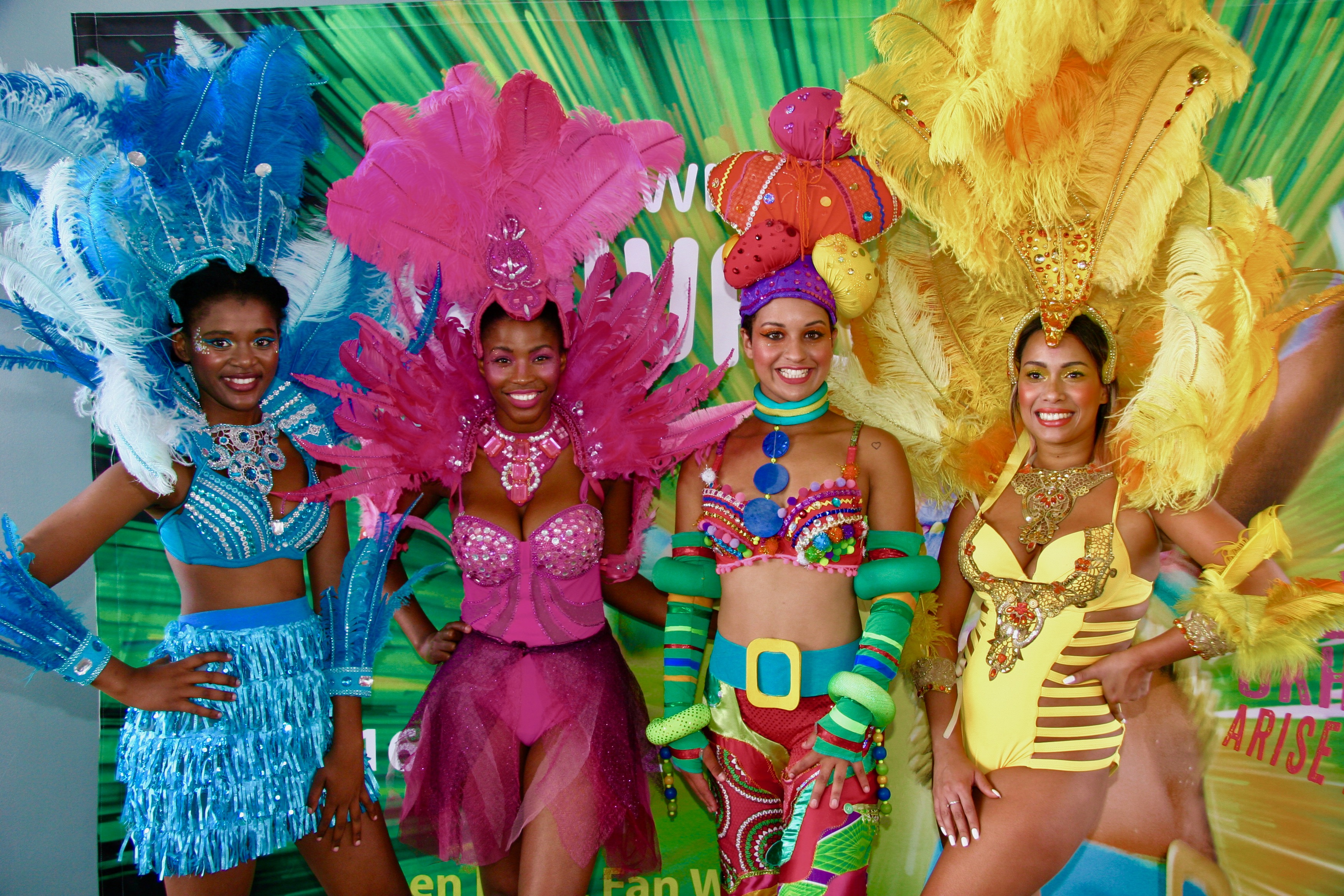 Over 2 000 dazzling costumed performers and musicians will take to Cape Town’s Fan Walk, entertaining viewers with floats and vibrant dance routines. The parade will be followed by a family party, showcasing some of SA’s hottest musical talent.

The Carnival brings people together from all over the metropole, creates a platform for participation and artistic expression, reclaims public space for the parade event, and encourages recognition of the many communities, motivated groups and talented individuals who strut their stuff in the annual spectacular.

The Cape Town Carnival 2019 ‘VUKA UKHANYE Rise ’n Shine’ parade depicts a vivid journey of awakening, from sunrise and waking up in the morning to symbolically waking up to your own power, to our interconnectedness and the light within each of us when we open hearts, eyes and minds. 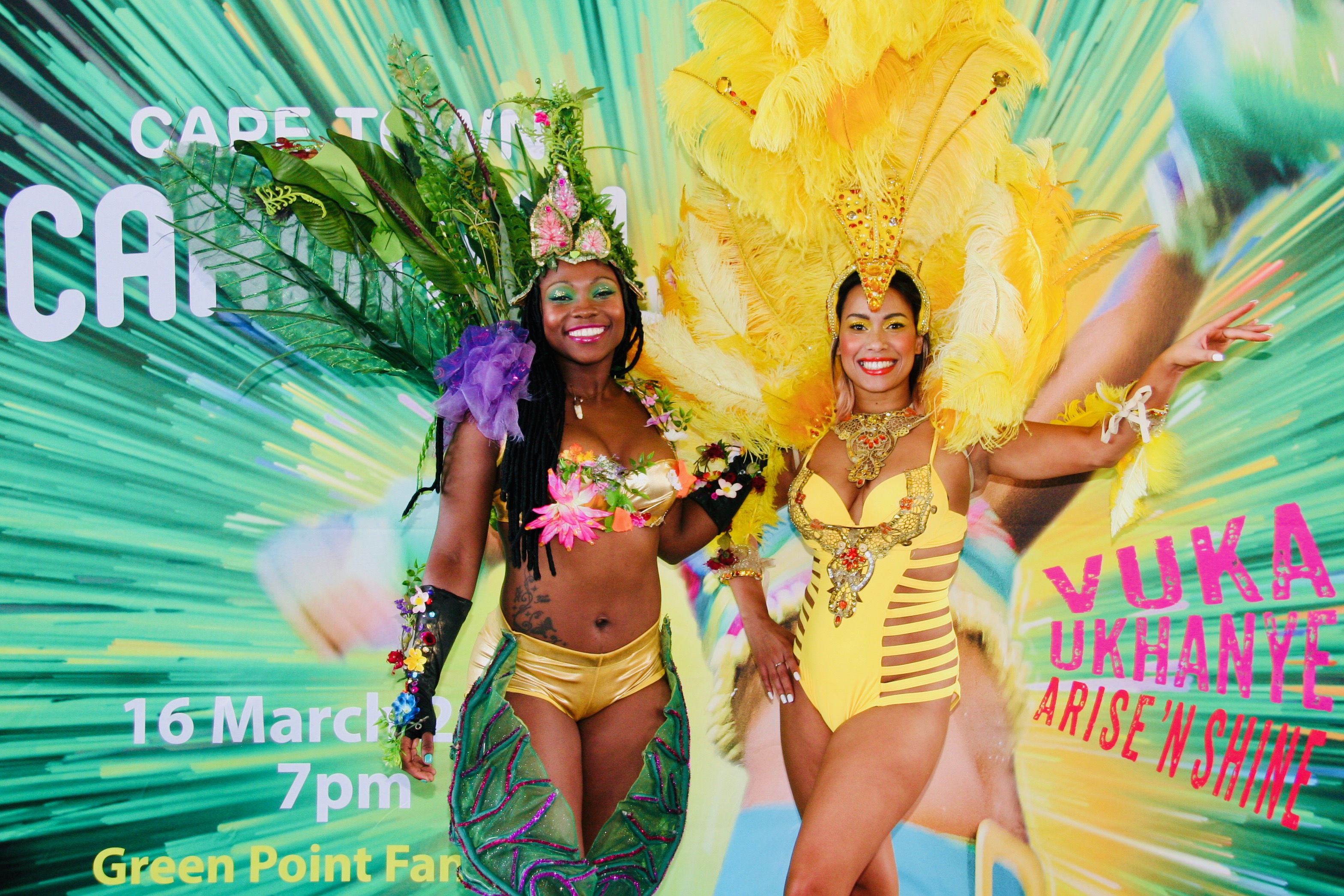 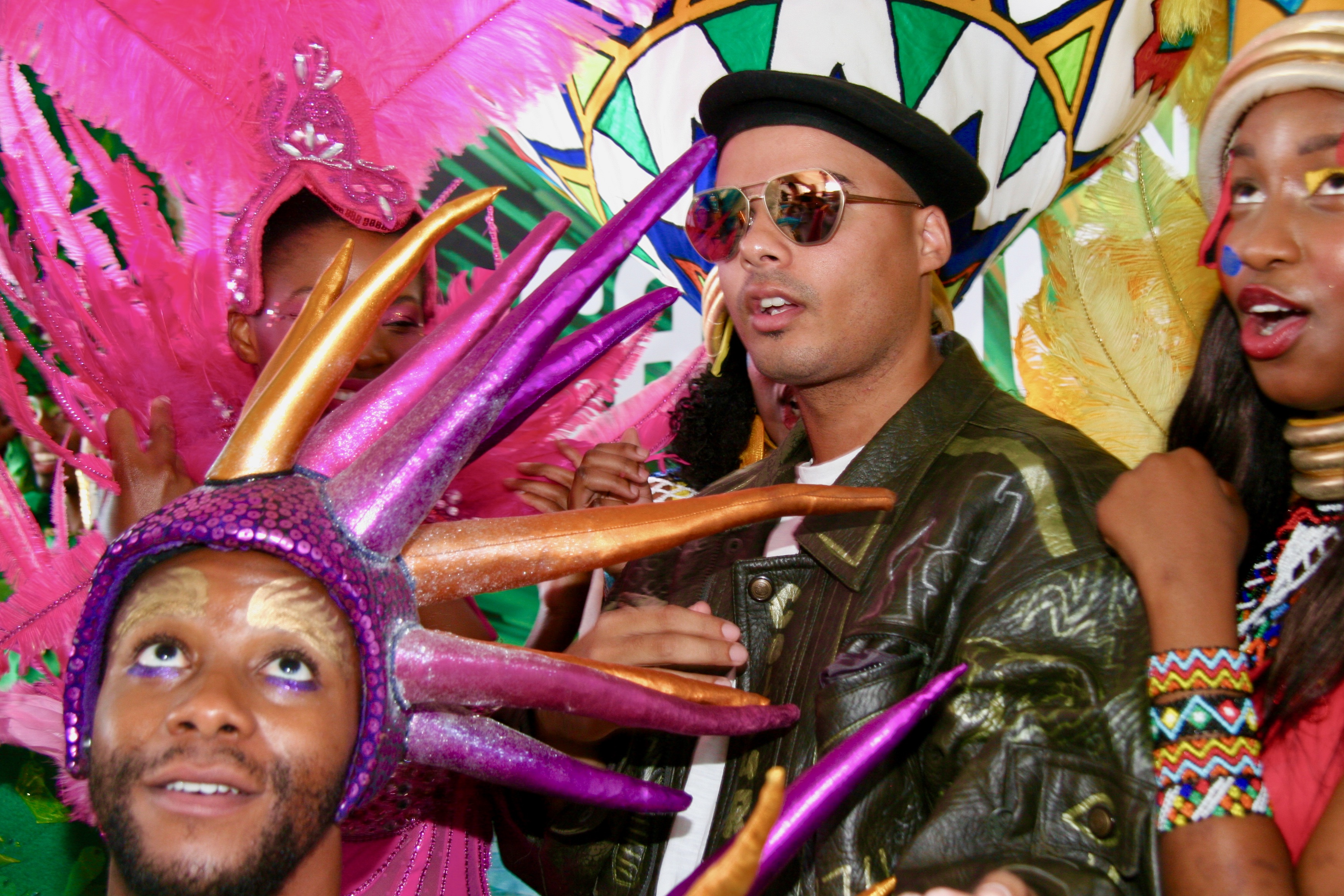 DRESS UP & PARTICIPATE: Dress comfortably in your “dancing shoes” as the Fan Walk is 2 km long and there will be many things to explore. From 3 PM the Fan Walk turns into a pedestrian walkway filled with fun, food and folk enjoying the freedom of their city streets. 7 PM the PARADE BEGINS! 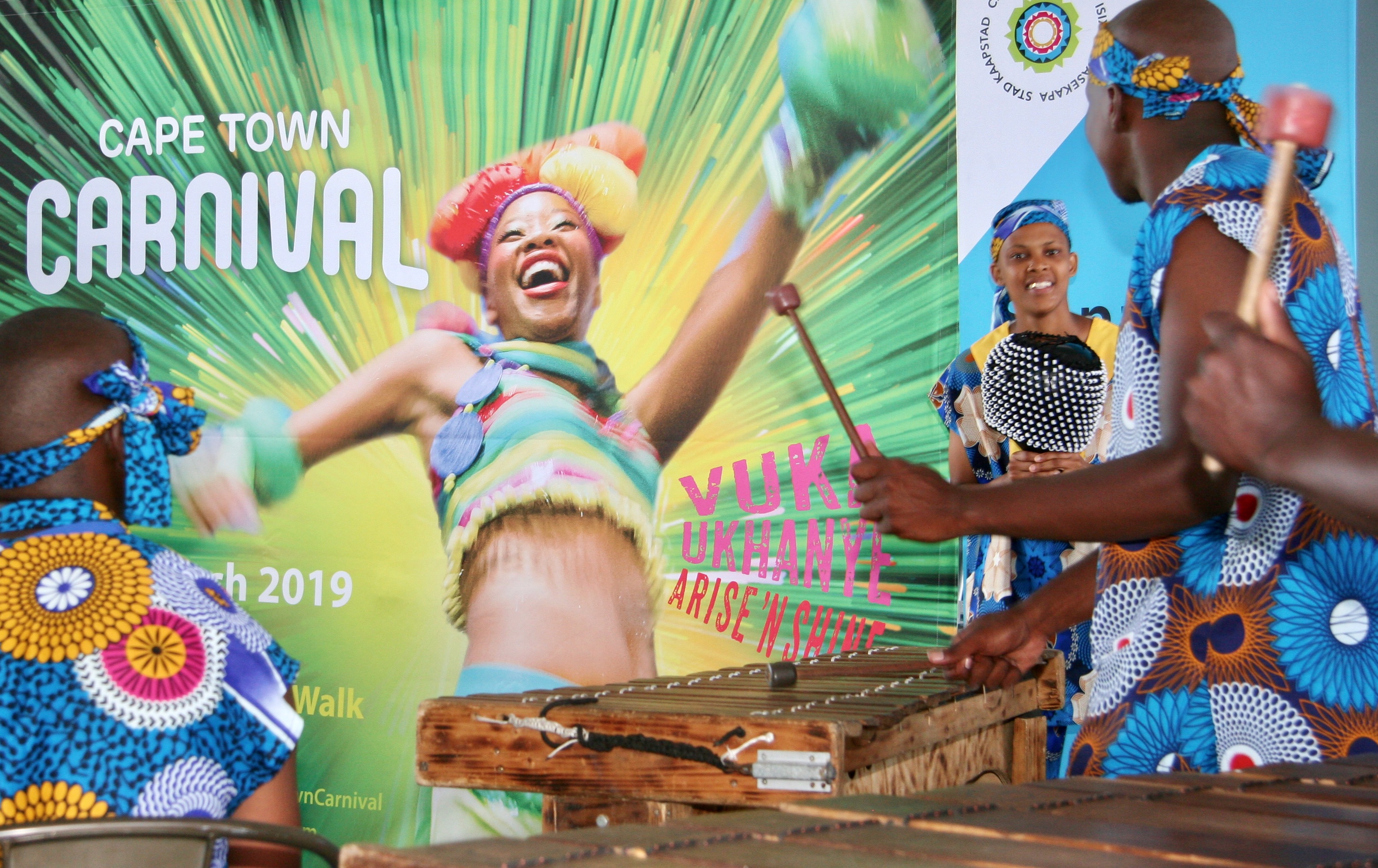 Along the route there are going to be a few paid options to add and complete this awesome day: