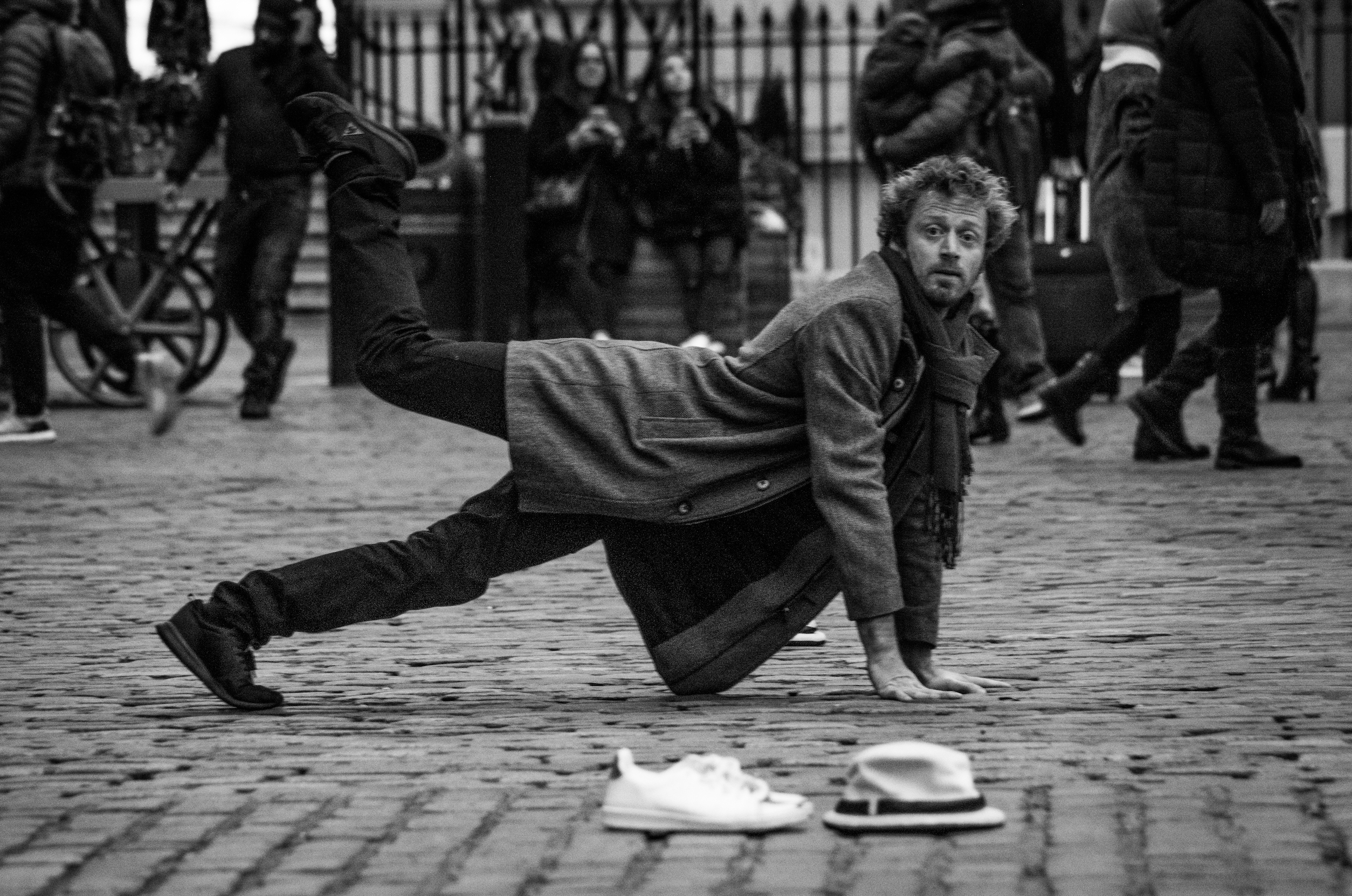 Street performers fresh from the international festival circuit and some of SA’s hottest buskers will converge on the V&A Waterfront for the Cape Town Buskers Festival. This is the third Buskers Festival for the city and will be held between 1 and 11 November 2018, with the performers having rest days on 6 and 7 November. The Festival is partnered and sponsored by the V&A Waterfront as an extension of the platform it provides to performers to showcase their talent across the property. 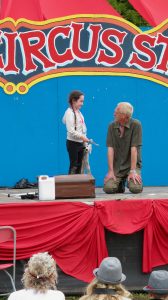 Hailing from the UK, veteran busker Bill Ferguson is a master of crowd control and hand-eye co-ordination: he’s one of the best non-juggling jugglers in the world. If he can’t meet the crowd’s challenge of juggling any three things they give him, he gets a pie in his face.

From South Africa, Andrew ‘Magic Man’ Eland will be wowing the crowds with his very special brand of magic that has seen him travel the world. He is joined on the programme by a number of other magicians performing various acts.

Soccer skills champs Cape Town Freestylers are back to inspire kids of all ages to work on their ball talents, and Owen Bravo will be balancing and juggling with his mouth in a remarkable one-man show. Expect some belly dancing and physical theatre too! 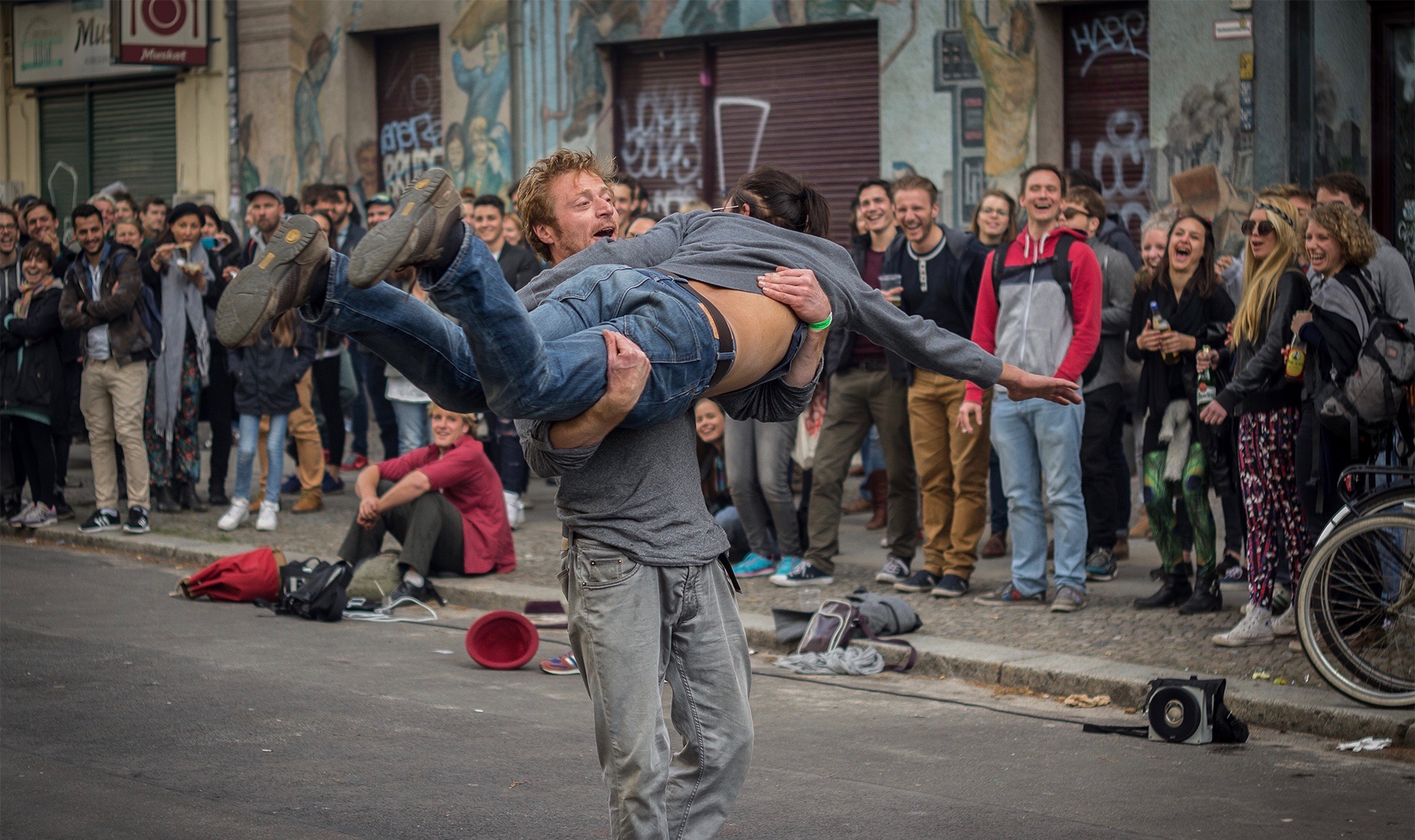 Two other international performers will be headlining: Imre (from Hungary) will take audiences on a playful journey of acrobatic stunts and hilarious interactive comedy. Watch him wrap his spell around the crowd as they become the heroes of the show, while Spanish performer Katay has been perfecting the use of the body as a form of expression. He masterfully uses it as tool to amaze his audiences around the world. His mesmerizing performances are not to be missed. 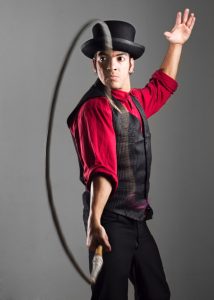 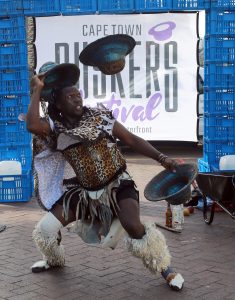 There’ll be surprise blends of music and performance arts from Isiko Lam Sensation, Marimba from Imbhewu Marimba band and even more music – ranging from brass bands (Street Kings) to classical (Heavenly Quartez), loops from Lonesome Dave Ferguson and Zenn and guitar and vocal and lots of other great talent – some known and others just discovered. 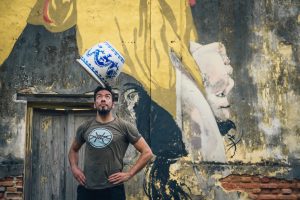 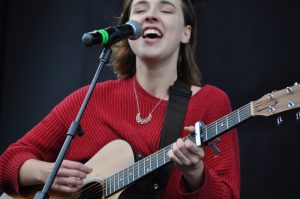 Coming in at just under 40 acts across 269 performances, it’s the biggest Cape Town Buskers Festival yet, turning the V&A Waterfront into a lively stage for the talent with a hat. This being a reference to the fact that all busker performances are free of charge but rely on crowd donation – often in a hat. This age-old tradition sustains busking the world over and audiences are advised to bring their notes and nickel.