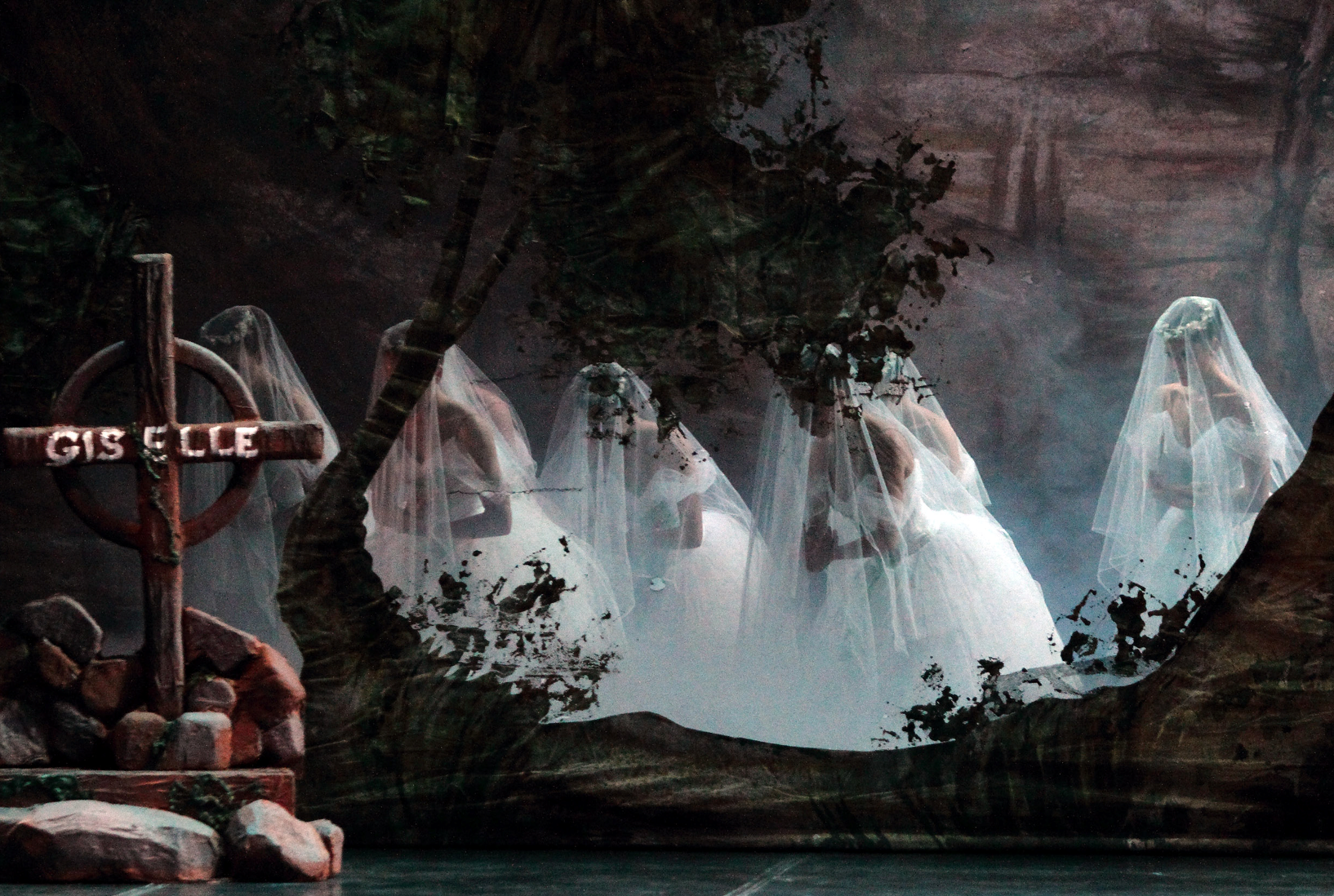 The CAPE TOWN CITY BALLET continues to build on its collaboration, fostered over several decades, with companies in the UK, Europe and the USA, with the appearance of one of Europe’s top ballerinas, Ksenia Ovsyanick, from the BERLIN State Ballet, at two performances. She will be partnered by the CTCB’s own Senior Principal Dancer, Daniel Szybkowski.

Giselle is a ballet in two acts with a libretto by Jules-Henri Vernoy de Saint-Georges and Theophile Gautier. The music was composed by Adophe Adam, and the original choreography was created by Jean Coralli and Jules Perrot. The librettist took his inspiration from a poem by Heinrich Heine, and the ballet tells the story of a peasant girl named Giselle, whose ghost, after her premature death, protects her lover from the vengeance of a group of evil spirits called Wilis, female spirits who, jilted before their wedding day, rise from their graves at night and seek revenge upon men by dancing them to death.

The ballet was first presented at the Paris Opéra’s Salle le Peletier on 28 June 1841 with Carlotta Grisi as Giselle, Lucien Petipa as Albrecht, and Jean Coralli as Hilarion. In South Africa, the first performance of the ballet was presented in 1947 by the South African National Ballet, previously Cecily Robinson’s Ballet Club, with Alexis Rassine & Olive James in the leading roles. 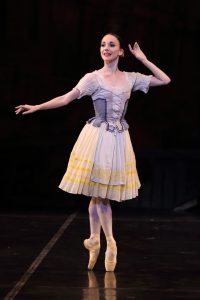 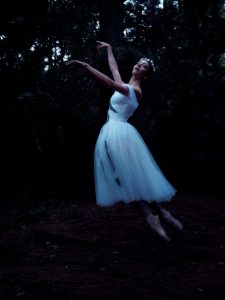 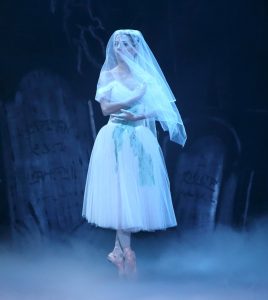 In 1949, Anton Dolin produced the ballet for the South African National Ballet, who joined forces with the UCT Ballet Co for the occasion. Dolin partnered Alicia Markova, and they danced in Cape Town’s Alhambra Theatre. It was again produced by the UCT Ballet Co in 1955, featuring Alexis Rassine and Nadia Nerina,

Poole created his version of the ballet in 1972 in the Nico Malan Opera House, when the leading roles were danced by Phyllis Spira and Eduard Greyling, with Elizabeth Triegaardt as Myrtha, Queen of the Wilis, and John Simons in the pivotal role of Hilarion.

The CAPE TOWN CITY BALLET has performed Poole’s version nine times since 1997, produced by Elizabeth Triegaardt, by kind permission of Owen Murray, who himself danced both Albrecht and Hilarion during his long career with the CAPAB Ballet Co. Giselle is an audience favourite and many will remember the other partnerships of Olga Twell with Keith Maidwell, Carol Kinsey with Johan Jooste, Nicolette Loxton with Philip Boyd, Tracy Li with Daniel Rajna, Marianne Bauer with Johnny Bovang and Keith Mackintosh with both Linda Smit and Clare Shepherd-Wilson. 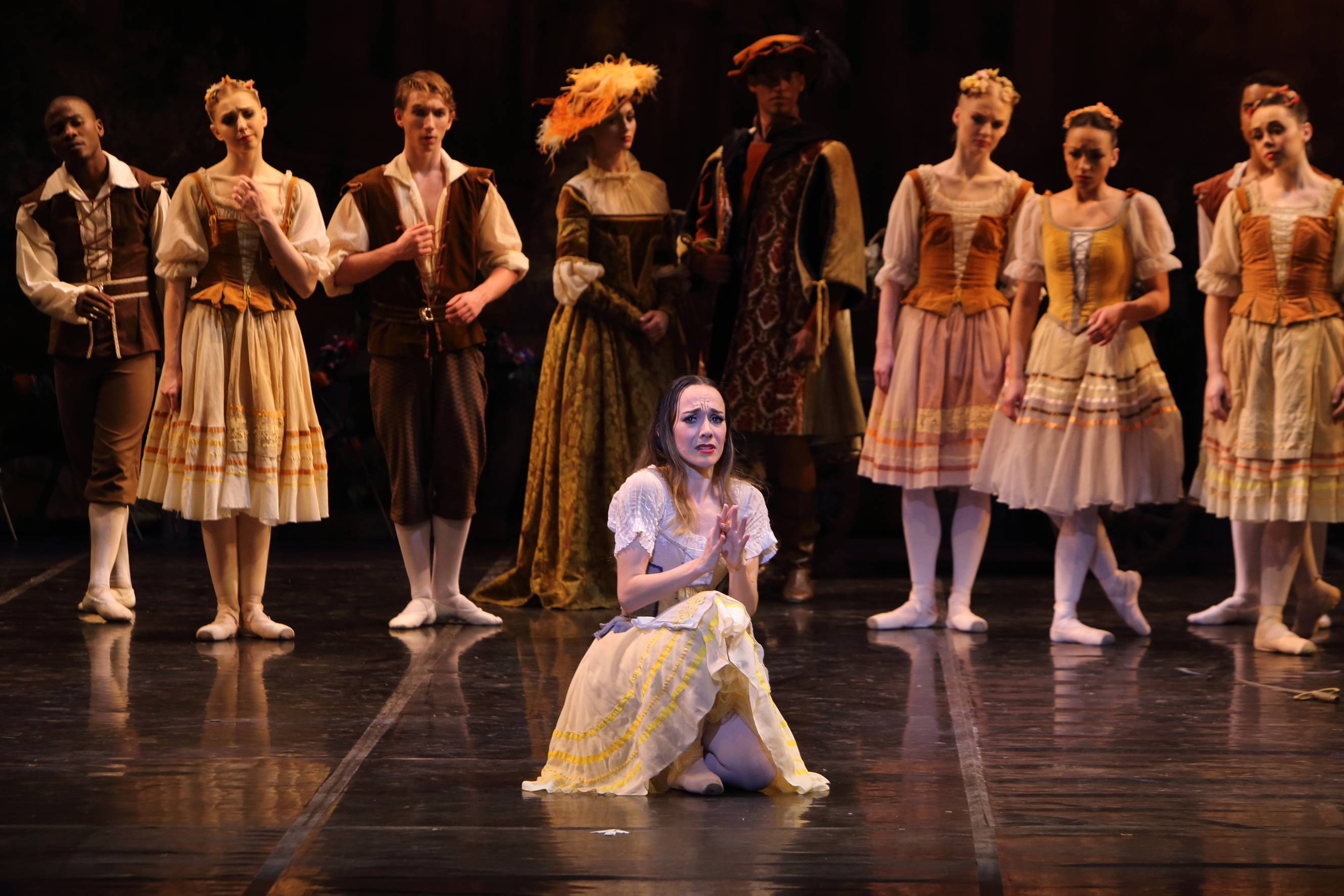 Giselle is being danced to full orchestral accompaniment for all but one performance.