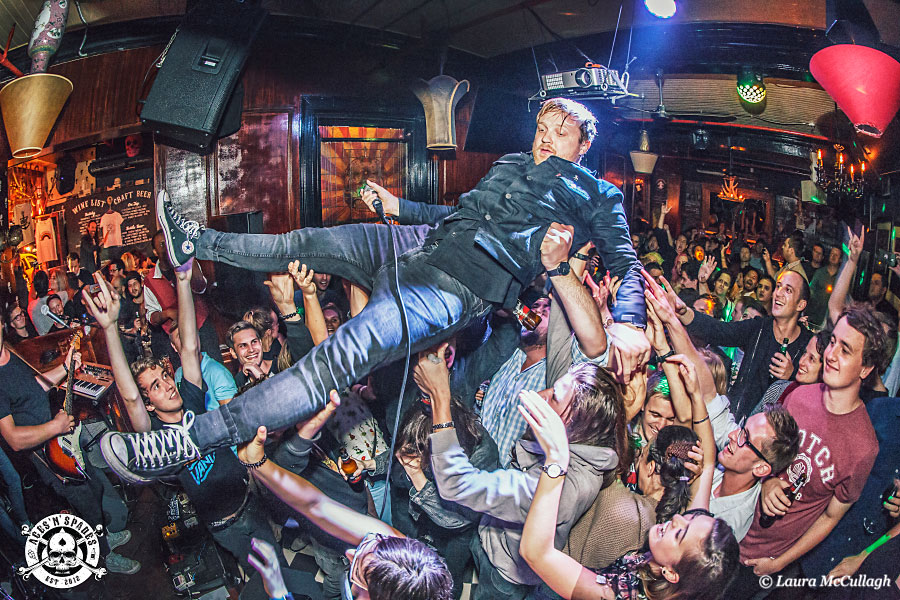 Sometimes you just need a nice bar. A spot to wash off either the work day or a day exploring the city. A friendly place to be welcomed in, to be smiled at and to soften the harsh sounds of the urban environment around you.
One would think that it requires a big leap to the bush (South African for the outdoors), or owning a balcony in an expensive residence, but the good folks of The Firm made it possible when they opened Aces ‘n’ Spades in the heart of Cape Town. 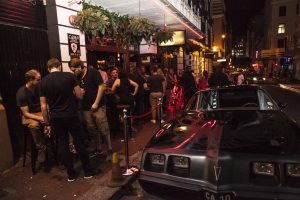 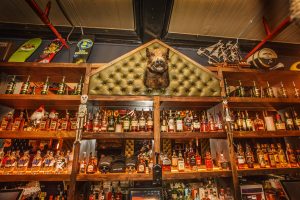 A few steps off the blasting Long Street, you step into the local heaven of Rock and Roll. A bar that respects the history of music, gives attention to classic and trendy drinks and indulges in the owner’s love of colonial design and architecture. All that makes room for a large array of likes. It is a welcoming, classical bar that became the neighbourhood favourite.
Aces ‘n’ Spades is the kind of place that makes you fall in love with Cape Town over and over again.
ACES ‘N’ SPADES
62 Hout Street
Open: Wednesday to Friday: 4pm till late. Saturdays: 8pm till late