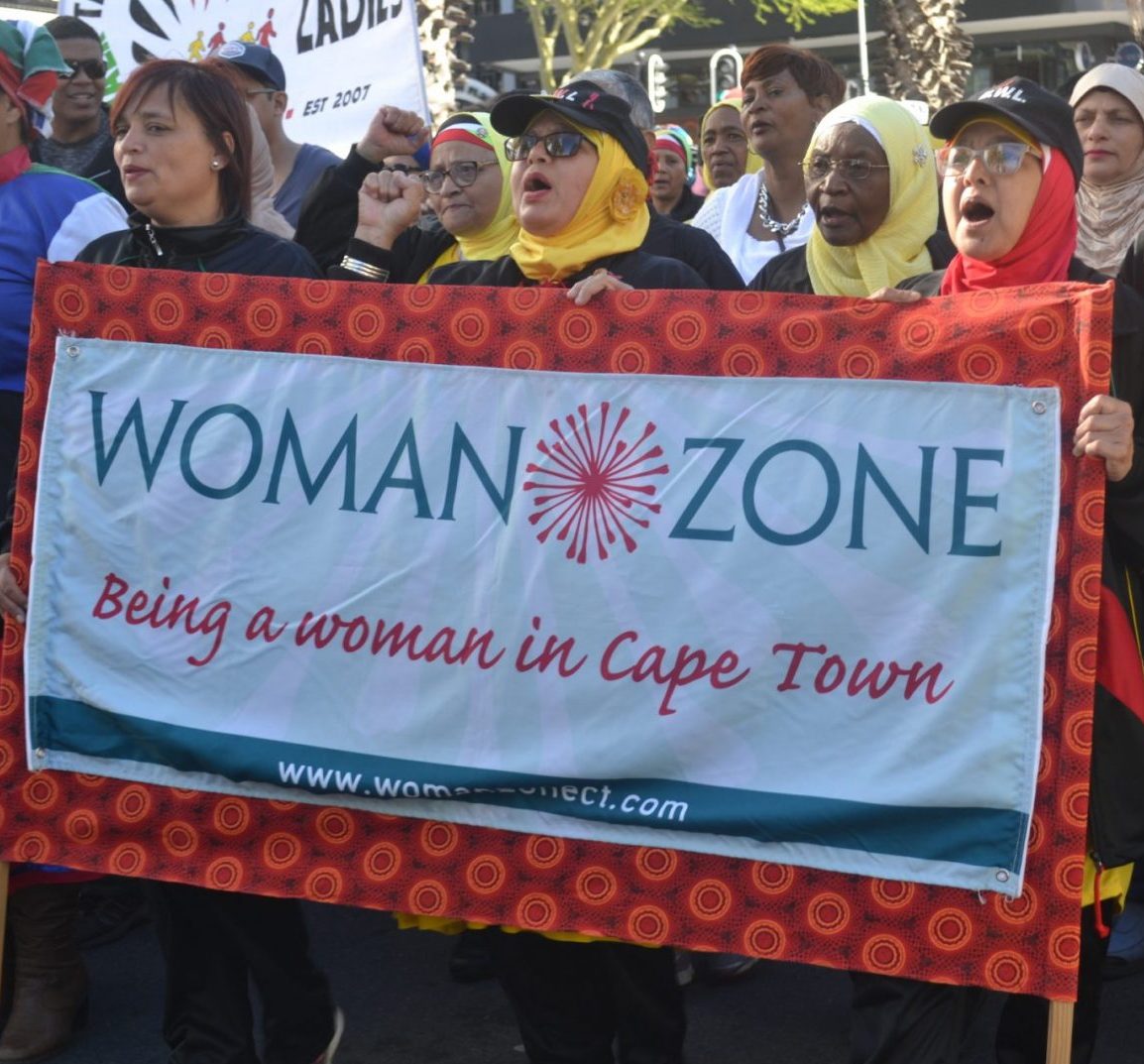 Artscape Theatre celebrates National Women’s Day with the 15th annual Women’s Humanity Arts Festival envisaged as a hybrid stage and online event, which is flexible and agile that will take into account any changes in legislation regarding gatherings.  Regardless, Artscape’s offerings will present a vibrant homage to the women of 1956 and others who have paved the way.

The theme of this year’s Festival is The Year of Charlotte Maxeke.  2021 commemorates the 150th anniversary of Maxeke’s birth, recognising her as an inspiration and trailblazer. Maxeke was a leader willing to do anything for change, and she wanted to help others in need. Her ideals were those of women helping each other to achieve their dreams and self-upliftment while focusing her attention on the then social and political situation occupied by women. As an early opponent of passes for Black women, Maxeke sought to highlight this as well as other injustices, and was politically active throughout her adult life. She helped organise the first major anti-pass march in Bloemfontein in 1913.

The Festival runs from early August, and celebrates a month of performances including ballet, theatre and visual art.

Says Artscape CEO, Marlene le Roux: “Now, more than ever, is the time to empower ourselves and to empower other women by focussing on the challenges of our society such as gender based violence and homophobia, while giving a voice to persons with disabilities. This festival seeks to encourage uncomfortable conversations through using the Arts as a conduit to instil confidence and not letting your circumstances define you. You are the only real storyteller of your life and by doing so, you not only open doors for others, you help build the strong nation we all fought for – free from all kinds of social diseases. Our theme specifically includes the name of Charlotte Maxeke who is and should be an inspiration and shining example to us all as she epitomises the word empowerment.”

A focal part of the annual Festival remains the Artscape Women’s Humanity Walk in conjunction with Woman Zone. Its focus is to provide a platform for creating awareness and the highlighting of both the challenges and achievements women have had to endure or have risen to during the past years of democracy. In its 8th year, the popular Walk will this year go virtual. Women of Cape Town and across South Africa are being invited to walk in their own ‘hood or wherever they choose.  For 3kms or 30minutes, they can walk and talk with a new friend, record it, either as a video clip or selfie, and post it with their names and hashtag #Artscape50 #WomensHumanityWalk2021 on Facebook, Instagram or Twitter as well as tag @artscapetheatrecentre @womanzonect and if possible, recount what they have learnt from each other along the way.  The posts will be collated to appear on Artscape’s website and social media platforms during women’s month.

In the Arena Theatre, acclaimed and award-winning actress, Denise Newman, will unfold the story of Dulcie September in “Cold Case – Dulcie September Re-visited” (9 – 11 August). Performed and produced by Newman, the audience is led through a series of incidents in the life of anti-apartheid activist, Dulcie September, which eventually leads to the mystery of her murder in Paris, France.  The play gives clues to the still unsolved murder, and leaves the audience to make up its own mind as to who the perpetrators of this horrific crime could be.  It is co-written by Sylvia Vollenhoven and Basil Appollis.

Poetry is on the cards with “Silhoeët van ‘n Vrou”. Compiled and performed by Dean Balie, through an explorative music and voice soundscape, it is a tribute to the women that were, the women that are and the women that will be. Featuring the works of Tracy K Smith, T.T Cloete, Gabeba Baderoon and many more.

“Carmen”, the ballet performed by the Cape Town City Ballet will showcase in the Opera House. It tells the story of a girl and her soldier lover.  Set to the music by Bizet, the French composer, it speaks of rage, anger and passion.

“Sê groete vir ma”, with Hannes van Wyk will also be part of the Festival lineup, the online streaming will take place from 23 – 31 August 2021. In his one man play, “Sê groete vir ma”. Hannes van Wyk portrays the character of a young man, Regardt Roberts van Aswegen, whose entire development, well-being and ill-being revolve around the person who brought him into this world….his mother.

It is the telling of a story in which laughter and sorrow walk the tightrope together. A story of the strong bond between a mother and her son that justifies our sometimes biggest mistakes because they were made in the name of love. We join Regardt during his formative years, a sensitive child growing up on a farm, having to grasp and master the intricacies of becoming a man under set, conservative rules and circumstances. Everyone who has, had or is a mother should see this masterpiece…

While lockdown regulations continues to curb all activities, the Woman Zone team has been busy working with Artscape to present exciting Festival events for Women’s Month that will still connect the women of Cape Town.

Celebrating all that women are achieving today the following events falls under the auspices of the Woman Zone banner:

August 7, 2pm – 4pm: Launch of the EVERYWOMAN Care Bag project and viewing of the EVERYWOMAN Artwork at Artscape (under strict COVID guidelines). Volunteers will collect shweshwe fabric and accessories to make 50 bags to be filled with toiletries and treats to be donated to OnsPlek, residential home for girl street children.

August 9, 12pm – 1pm: Woman Zone Woman’s Day programme on FMR featuring  Zubeida Jaffer, author and publisher of Beauty of the Heart: The life and times of Charlotte Mannya Maxeke as well as Marlene le Roux, CEO of Artscape and other guests.

August podcasting: The Woman Zone podcasts on www.womanzonect.com have also proved popular. For Women’s Month they will deliver two new series. ‘Artscape@50 – Conversations’ with some of the women behind the disciplines of ballet, opera, contemporary dance, orchestra and circus and introduce ‘Meet the Author’ focusing on some of best South African women authors.